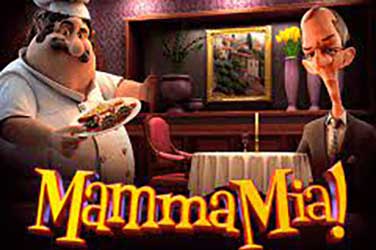 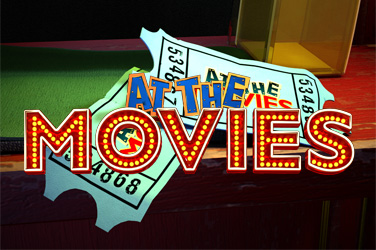 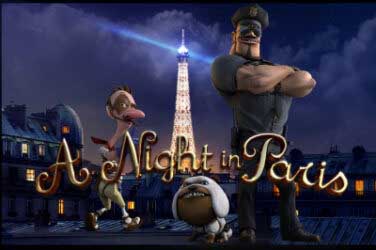 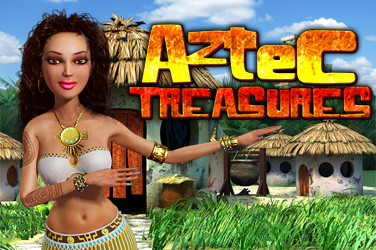 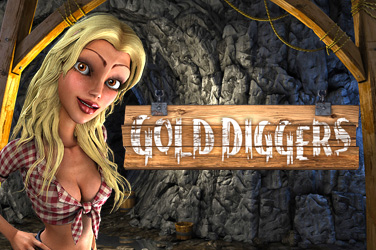 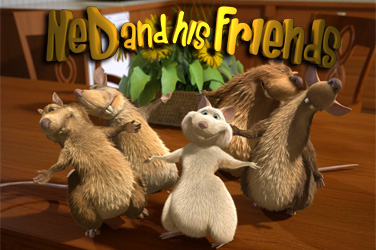 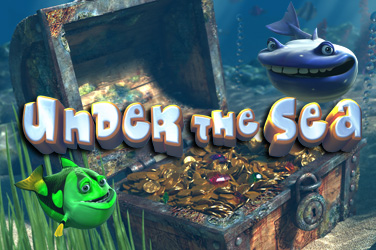 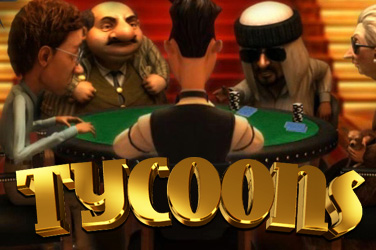 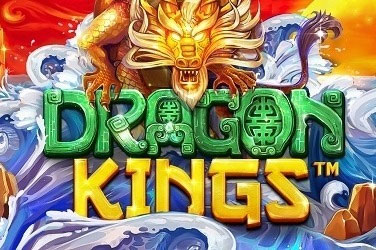 Behind each online casino is a software provider. The software provider does the heavy lifting. They create the games, characters, and themes. They’re the ones that get the rights to create games around movies and TV shows. They make sure their games are compatible with the latest operating systems.

In short, the software provider can make or break a casino. This review looks at Betsoft Gaming, the leading software company creating 3D games. Betsoft works for Mac players, PC users as well as the mobile audience. Their games work on Android, iOS devices and Windows (sorry Blackberry players – the game aren’t available for BBM).

Betsoft Gaming has games that are fun. They don’t slap together games around generic themes like unicorns, Aztec, leprechauns or money.

They take things to another level. Their slots themes revolve around fun things, like goblins, zombies, cowboys or mermaids. Standard stuff? You’d think so. But wait until you play the games for yourself, and watch the cut scenes and the amazing graphics.

Features of their Games

Betsoft is known for the creation of one of the most immersive 3D animation in online slot gameplay. The company was one of the first companies to have combined animations and cinematics to online betting and casino games. Each BetSoft game has a stunning quality of animated graphics, which does not require the use of 3D glasses to make the players perceive depth. The high end, visually engaging graphics makes the software relatively heavier compared to the others, but the trade-off is definitely worth it.

Another one of their software packages called Poker3 creates an immersive 3D environment, which players can use to interact with other players over the internet. The players are able to compete with other players who may be situated anywhere in the world. Their games function on the Adobe Flash platform, which is one of the most common and versatile tools for playing games in the browser. These games can also be downloaded to play offline, and they are designed to suit any operating system for both, PC and Mac.

All of the games, which use the BetSoft software have many customizable options, which caters to the worldwide audience and helps them better communicate and connect with each other. This includes a number of currencies, languages and visual aspects of the game.

The variety of games, which are offered by this software is another plus point. Casino games are this company’s strongest asset as they specialize in games which let players immerse themselves in 3D worlds which allow them to play Poker, Blackjack, Lottery and Table games. All these games individually have excellent customer support, with teams dedicated to solving issues that players may encounter during their gameplay experience.

In terms of gameplay, this company has established itself in the Instant Play section. All games are interactive and the graphics, as well as soundtracks, merge beautifully to create an engaging experience. Some games do not have any type of speed adjustment, so the pace of gameplay remains the same throughout. It sometimes works against the game as an experienced player may find it quite slow. Also, the unavailability of automatic response settings, like “auto-hold” in Video Poker, means that the player would have to manually choose the winning hand in each round.

However, there are many classic features like auto-play and doubling up which keeps each game fresh and entertaining. The games can be optimized for different connection speeds allowing players from the world over to play with each other without being constrained by the differences in their data rates.

The excellent graphics and gameplay offered by this software may not suit old computers, which use a slow internet connection. At the same time, downgrading the graphics would take away the most engaging aspect of the gameplay, so it somewhat justifies being very demanding of the computer’s resources.

Another interesting aspect is that these developers have games, which are optimized for use in mobile platforms. It taps into a large number of mobile users and gives them an opportunity to play mobile slot games with other players over an internet connection. Their mobile compatibility gives them a considerable edge over their competitors, as more and more people are purchasing smartphones as an alternative to owning laptops or desktops.

Staying Ahead of the Curve

Although this company is not as well known as compared to its competitors, they are very technically savvy. The collection of games that use BetSoft software is wide and varied and it caters to an audience of all ages. Their continuous innovation and evolution have helped BetSoft stay ahead of the competition in the world of online slot games. The focus on creating games which provide the best entertainment experience to players has been the key to their drive.