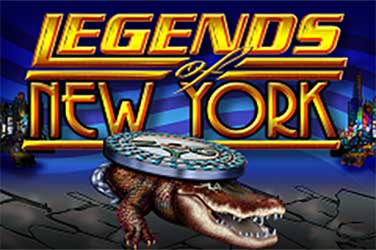 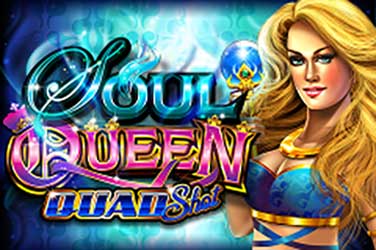 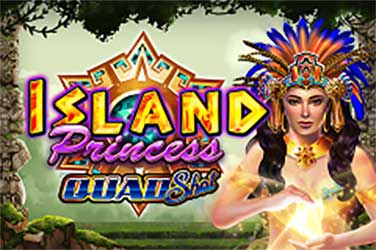 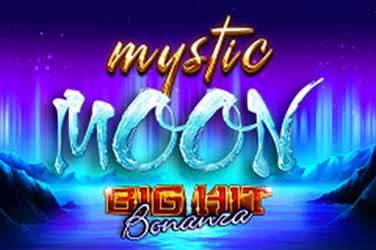 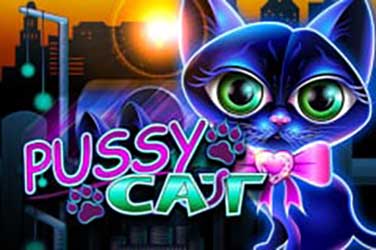 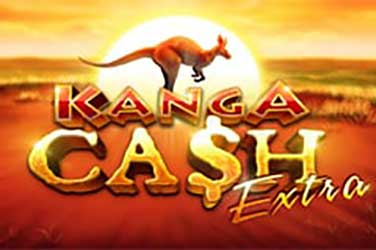 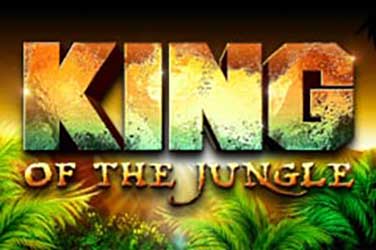 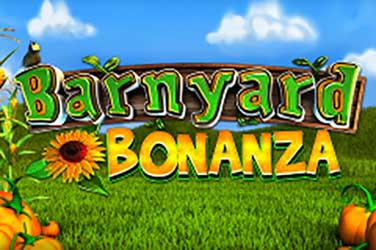 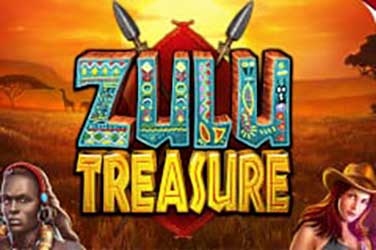 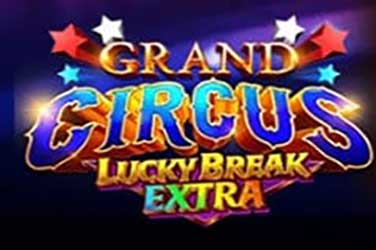 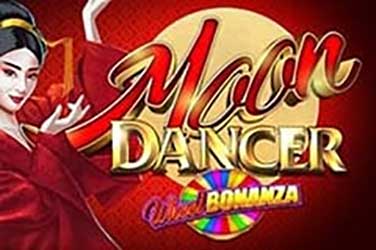 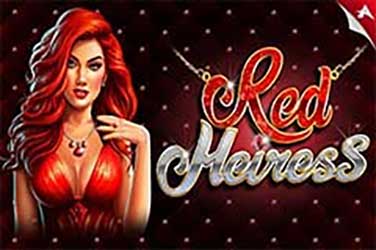 Ainsworth is a well known developer of gambling solutions, based in Australia. The founder of the company is Les Ainsworth, which was also the creator of Aristocrat, another hugely successful company from this industry, which started out back in 1953. Going by the full name of Ainsworth Game Technology, the company is also known as AGT, though the former is more popular. More than 60 slot machines are available online, but this developer is also active in the land-based market. They’ve announced 21 new slots that will be released in 2018, so they’re expanding rapidly into this space.

Alderney Gambling Control Commission is the one that gave Ainsworth their main gaming license, and based on that you can already tell that it’s a respectable business, not the kind that activates in less reputable jurisdictions.

Ainsworth Game Technology has been founded in 1995, by Les Ainsworth. A self-made billionaire, he already proved once what he can do in this industry, as he was also the founder of Aristocrat in 1953 and its CEO for four decades. He started this new company, following a cancer scare which made him step down from his role at Aristocrat.

One of the company’s main products, the Ambassador line of land-based gaming machines, has been launched in 2001. Featuring a large screen and plenty of animated graphics, these machines proved popular with players. They upgraded their land-based machines once again in 2007, when they released a model called Ambassador SL. Fast forward to 2013, and Ainsworth releases A560SL cabinet games, with several very interesting titles on them, including the Quadshot series, Rumble Rumble and others. A600, their next land-based machine, was launched in 2015.

At the same time, they released slot machines for the online market as well, more than 60 titles being available so far in this category. Often enough, the games offered in land casinos get an online variant as well.

Ainsworth has launched over 60 slot machines so far, which are available both online and in land-based establishments. If you have a favorite game that you’ve played in a real casino, and you want to try it out from home as well, then definitely check and see if it’s available online.

The Quad Shot series, and its extra reel with bonus symbols, can deliver some exciting jackpots and has unique features. Emerald Dream and Soul Queen are the two titles from the series which appear to be more popular right now.

I haven’t seen a lot of unique stories from Ainsworth, as the themes that they approach are designed first and foremost for the land-based market. There are several Chinese themed titles, classics, but also some based on wild animals, magic or mystic elements. Branded slots are also part of their collection, and the most recent one that got my attention was Pac-Man: Wild Edition.

My overall opinion of their games is that they’re pretty good at providing the player with entertainment, but the RTP is much lower than the online industry’s average, and for that reason I wouldn’t really recommend them. If you’re playing in land-based casinos though, they are good choices.

The Ainsworth slots are fairly well promoted by online casinos, and they tend to be relatively popular, though not at the top of their categories. Slots like Emerald Dream Quad Shot, Rich n Wild, Mustang Money and Roaming Reels are fun and I’d recommend them to anyone.

Perhaps due in part to their land-based business, I’ve found the slots offered by Ainsworth to be disappointing where RTP was concerned. While other developers launch slots with an RTP of 95% to 96%+, Ainsworth has most of their games at 93% to 95%.