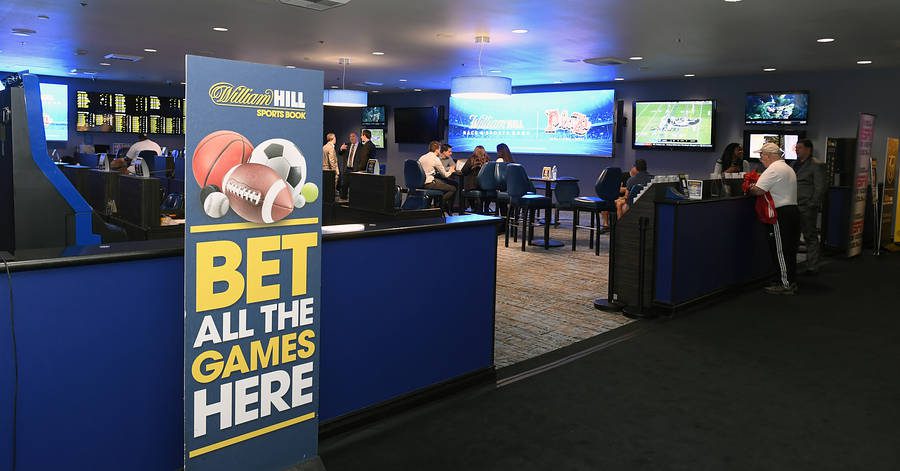 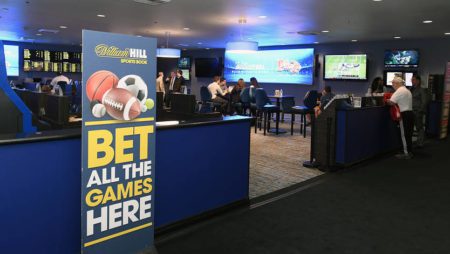 888 Holdings is finalizing the deal to purchase William Hill International for £2.2 billion. From the agreement, the online bookmaker from the United Kingdom will now have additional 1400 betting shops.

The purchase announcement cools down the heated three-way bidding war for the bookmaker involving the Latin American, European, and William Hill’s UK assets. The war emanated after a US entertainment company, Caesars Entertainment, held it privately through a transaction involving £2.9 billion in 2020.

Since the takeover by Caesars last year, Caesar’s casino expressed its lack of interest in the 87-year old British venture, its no-US operations, and its 1400 high street shops. The American company’s claim was geared toward grasping William Hill’s expertise, making it a gaming expert. Caesars was keen to understand its operations and how it could use the expertise to overturn US gaming tables since the US Supreme Court gave gaming companies the green light in 2018.

The lack of interest sprouted a race for William Hill among 888, CVC capital partners, and Apollo Capital Management. The race is now over as 888 confirmed its victory and added that the remaining deal agreement would be complete early next year, once they get final shareholders clearance.

A Sudden Rise to Power

888 is excited about the achievement citing that it seeks to create “a global online betting and gaming leader” and would “deliver significant operating efficiencies.” 888 has already set annual pretax synergies to a tune of £100 million on the lower side by 2025.

888 has taken over £2 billion in debt to finance the acquisition and directs at least £500 million to level up leverage built on the deal. AJ Bell, an investment director at Russ Mould, noted that once the deal is complete, 888 will then be part of the enormous players in the market. He said the deal “catapults 888 into the big leagues”. Annual sales, which used to range around £800 million, will now revolve around an astounding £2.5 billion.

Bell further said that “In the 1970s and 1980s, the British betting scene was dominated by the so-called ‘big four’ bookmakers: Ladbrokes, William Hill, Corals, and Mecca. Not one of those names is now independent. He added that:

“Instead, the new leaders are [Paddy Power and Sky Bet owner] Flutter Entertainment, Entain [owner of Ladbrokes-Coral], Bet365 and now 888 [owner William Hill, which merged with Mecca in the 1980s].”

888 boss Itai Pazner said the deal is “a transformational and hugely exciting moment in 888’s history.” Itai further added that William Hills is an excellent inclusion in the 888 gaming world. He said the additional 1400 shops to the company is “part of the attractiveness,” and he will use the shops as a marketing point for its online platform.

“There is demand for retail betting as part of people’s leisure activity. . . I don’t see it going away anytime soon, even after Covid and the massive move online,” Itai Pazner said.

888 is moving on with the £2.2 billion deal despite claiming that 1400 betting is much less profitable than before. The management is confident to change this. A former William Hill executive said the betting shops were primarily affected after cutting over 800 sites from its expanding retail estate.

“They are less profitable than they were, but they will still be profitable.”

William Hill is one of the companies which have been adversely affected by the impacts of Covid-19. It has trimmed its retail shops from 2,333 in 2018 to the now 1,400, which are not doing as they used to. The Covid effect has reduced the company’s fixed-odds betting terminal stakes (FOBT) from £100 to £2.

“Today they’re managing a very well-run retail estate that’s present in good and prime locations…We’re planning to keep the retail stores and the great people they have in them.”