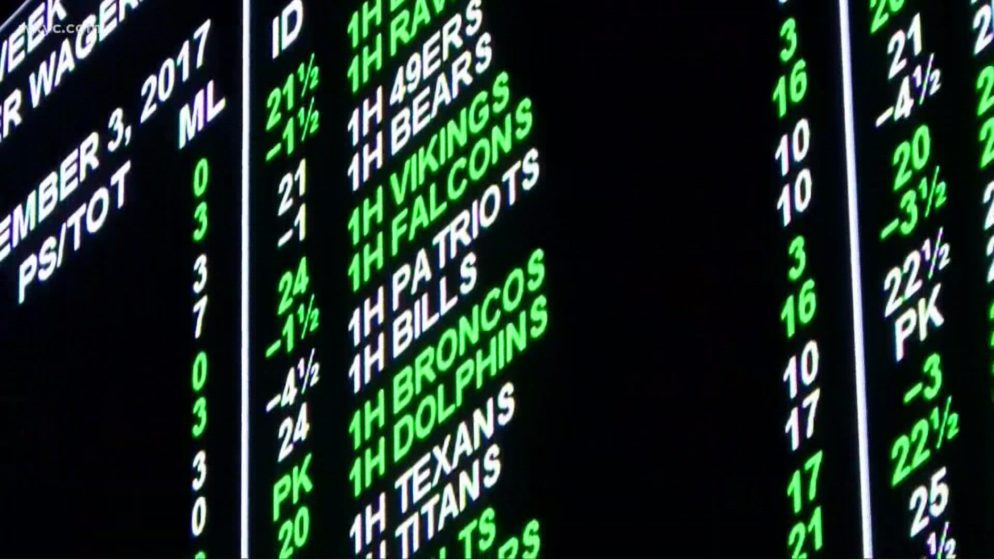 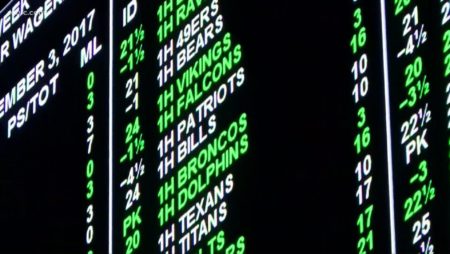 At a press conference on Monday, state Rep. Adam Koenig stated that he will introduce legislation to allow sports betting in Kentucky.

“This is the government getting out of the way of adults making adult decisions,” Koenig, R-Erlanger, explained.

Sports betting will not require a state constitutional change, according to Koenig. That implies it would require legislative and governor approval but not a public vote.

Gov. Andy Beshear, a Democrat, has advocated for the expansion of gambling in Kentucky. Kentucky has a lengthy history of horse racing betting, which includes famous grounds like Churchill Downs in Louisville, which hosts the annual Kentucky Derby. The vote on sports betting might be tight.

Sports betting proposals have failed to pass in prior sessions at the Kentucky Capitol in Frankfort. The current session will expire on April 15th. Koenig said it had the votes in the House to pass this year, but he wouldn’t comment on whether it has the support in the Senate to succeed.

“In the past, we’ve been close,” Koenig remarked on Monday. “I expect it to be a tight race again this year.”

According to the congressman, recent research suggests that 65 percent of Kentuckians, including 58 percent of Republicans, approve sports betting. Senate Majority Leader Damon Thayer, R-Georgetown, said earlier this year that sports betting is opposed in parts of Kentucky by conservative and religious communities.

“There is a lot of opposition in the state’s rural areas,” he remarked.

To legalize sports betting in Kentucky, the senator claimed it will need a “grassroots” push from prominent online bookies like FanDuel Sportsbook.

In-Person Registration Will Not Be Required for Mobile Wagering

If sports betting becomes legal, Koenig claims that bettors will not need to register an app in person.

“As soon as it’s up and running,” he continued, “you’ll be able to download whatever program you want.”

Kentucky, according to Koenig, is losing money to unregulated illicit sports betting sites. Kentucky is also bordered by states that have legalized sports betting, notably Tennessee. Since November 2020, sports betting has been allowed in Tennessee.

Another adjacent state, Ohio, recently legalized sports betting, though it can’t start until gaming authorities draft the laws that will regulate the market. Supporters of sports betting anticipate that wagering will be available in Ohio by the start of the football season this year.

In addition to the sports wagering law, Koenig revealed on Monday that four additional gaming proposals would be submitted in Kentucky this year. One law addresses compulsive gambling, while another eliminates a $3 million yearly state subsidy to the horse racing business, allowing it to become self-sufficient.

Sports Betting and Casino Apps are no Longer Available at TwinSpires

Carstanjen said the business aims to phase out the sportsbook and casino applications in roughly six months. The TwinSpires Horse Racing app from Churchill Downs Inc. will be kept.