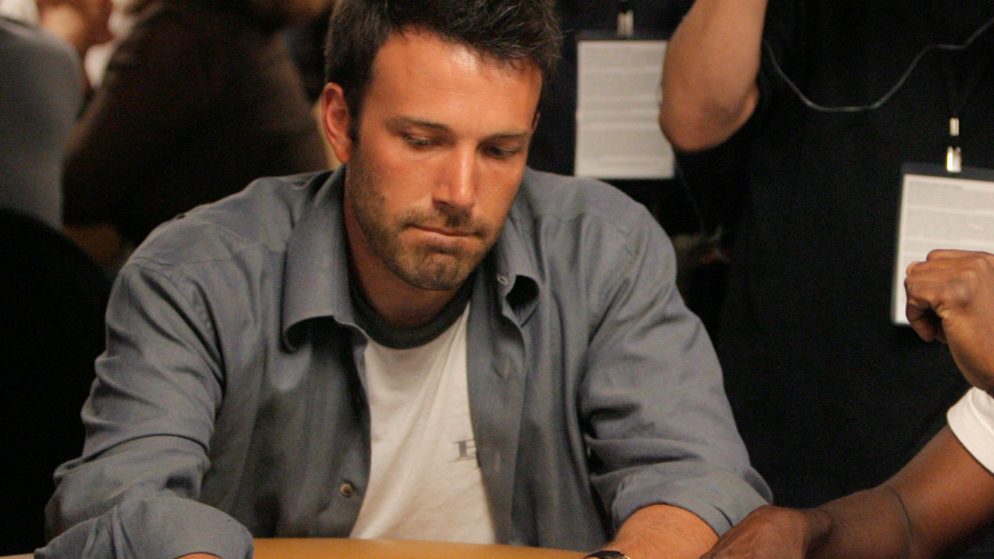 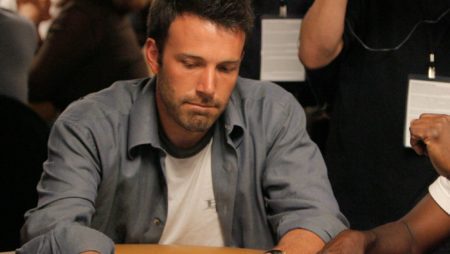 Ben Affleck is back in the game, and he’s not doing it alone. He is back to his days as a regular casino player after being spotted alongside Jenifer Lopez’s mother, Guadalupe Rodríguez. The two were gambling away their chips on Wednesday night inside of Las Vegas Wynn Resort casino. It’s not surprising since he has found himself right where we all remember him, at the table playing cards.

The 48-year-old actor who is set to appear in the psychological thriller Deep Water was photographed alongside Rodriguez 75. The pair seemed at ease together and weren’t bothered by security or camera people as they played their game of poker. The encounter with Lopez’s mother is hot on the heels of romantic escapades with the “If You Had My Love” star after rekindling their love since the much-publicized breakup in the early 2000s.
Rodriguez is a high roller in the casino industry and has gambled her way to an impressive net worth. Her daughter Jennifer once described her as “a huge gambler,” and why not! She once bagged $2 million at one of Atlantic City’s casinos. However, during the recent encounter with Ben Affleck, Lopez was nowhere in sight.
Earlier in the day, he seemed like a man on the run flying solo to Sin City, Las Vegas. Evidently, this trip did not go unnoticed by eagle-eyed camera people who took photos of him wearing a black T-shirt as well as a baseball cap. Of course, he could have passed as another casino regular.

The 2014 Ban and the Card Counting Error

The ‘Shakespeare In Love’ star’s comeback to the gambling table is an exciting phenomenon since his much-publicized ban seven years ago. It was embarrassing being caught counting cards, and he was the unlucky recipient of a lifetime ban from a casino. But that seems to be behind him now. The actor who starred as Batman alongside Henry Cavill and Amy Adams in Man of Steel later spoke publicly about the ban. He also expressed concern that impressive performance at the casino can also mean one is breaking the rules.
Blackjack is a game of luck and skill, but many players have attempted card counting. Although it’s not illegal, some casinos don’t encourage the practice and may ask the players to pay and leave. Casinos are always looking for ways to keep the house’s odds in their favor. They have developed ways to ensure gamblers don’t cheat them out of money. One way they do this is by prohibiting card counters from counting cards.

In 2001, Affleck made $800,000 playing blackjack while also coming in first place during California’s state poker championship with impressive $356,000 prize money. Also, he featured in Molly’s Game Scandal, and this inspired the highly successful Molly Game movie of 2018. It’s worth noting that Affleck is a good poker student of Amir Vahedi and Annie Duke. In 2019, Ben Affleck made headlines for his high-stakes poker games at Los Angeles’s Commerce Casino. He was spotted staking up to $20,000 and, after fifteen minutes, left with a $1500 win.
Lately, in May, Affleck and Lopez have been making several trips to Montana as well as Miami, where Lopez has a rental house. In the same month, the couple has been spotted in California openly showing affection. Their love affair comes after Lopez broke up with Alex Rodriguez after rumors went out that he walked out of the relationship. Also, gossip mills report that Affleck had been communicating with Lopez for several days even before they patched things together. Also, he has been sending some love notes on several occasions.