Apollo to Seek to Merge Yahoo With Sports Betting Companies 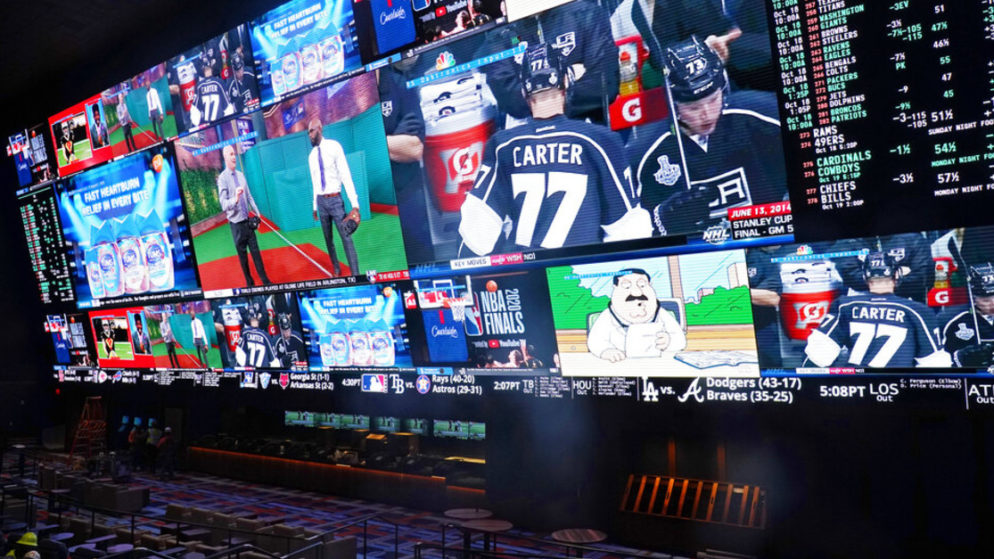 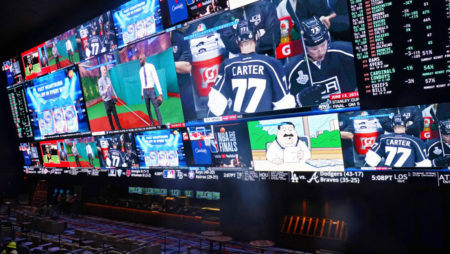 Sports-betting businesses are in talks with Apollo Global Management, the private equity group that bought Yahoo from Verizon for $5 billion last year. Multiple reports say Yahoo has spoken with PointsBet Holdings, a $760 million company located in Australia. This development would be a big one as Yahoo Sports would merge in with an existing sports betting company.

There is no timetable for the merger, and there have not been any discussions at length on the monetary amount either. People familiar with the situation say that Yahoo Sports might be merged with an existing sports-betting firm, which would lead to the ultimate separation of Yahoo Sports. The new business will most likely retain the Yahoo name if a transaction is made, according to the reports.

Yahoo was one of the first companies to offer fantasy sports tools, and the company now has millions of users who are likely to switch if sports betting becomes legal. The legalization of mobile sports gaming in 19 states is a sluggish process, but it is becoming more widespread.

Due to high marketing expenditures and promotional incentives, a large number of sports-betting organizations have seen their business decline in recent months. Earlier this month, DraftKings predicted a loss of $825 million to $925 million for its 2022 earnings before interest, taxes, depreciation, and amortization (EBITDA).

This is significantly higher than the original expected $570 million loss. As a result of DraftKings’ “crazy” marketing spending, short-seller Jim Chanos took a short position in the company in December.

As Chanos put it, “You may have faith in sports wagering, but this economic model is faulty.”

What are the Publicly Traded Sports Betting Sites?

PointsBet and Rush Street Interactive are among the smaller publicly listed sports-gambling businesses that have seen their stock fall in the last year as they battle with DraftKings, FanDuel, and BetMGM, the industry giants. Caesars, William Hill, Fox Bet, and Rust Street’s BetRivers are just a few of the low-margin sportsbook companies battling for customers.

Australia-based A number of television commercials for PointsBet have been shown on broadcast networks such as NBC, in which Drew Brees has appeared. In 2020, NBCUniversal, a division of Comcast, signed a multi-year deal with PointsBet.

With BetMGM, Yahoo also has a long-standing agreement. It’s not clear how future mergers may affect existing cooperation arrangements.

As one anonymous executive put it, “everyone is talking to everyone right now.” It’s clear that “consolidation” is needed. Free money for first-time users has become a common incentive for app developers in the face of fierce competition.

After Verizon acquired Yahoo in 2017 and combined it with AOL, Apollo purchased Yahoo last year with aspirations to develop and rationalize the firm. Jim Lanzone, the former CEO of Tinder, was named Yahoo’s CEO in September. According to people familiar with the arrangement, Apollo is currently recruiting for executives of its Yahoo Sports and Yahoo Finance divisions who will be subordinate to Lanzone.

This past month, Apollo completed a $2.25 billion acquisition of The Venetian Las Vegas and the Venetian Expo in Las Vegas, which could conceivably cross-sell a product for sports betting under the Yahoo brand. This would be a huge step for Yahoo as they continue to broaden their horizons.