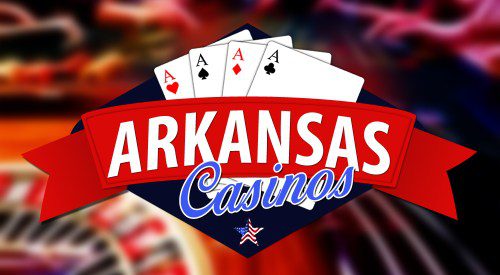 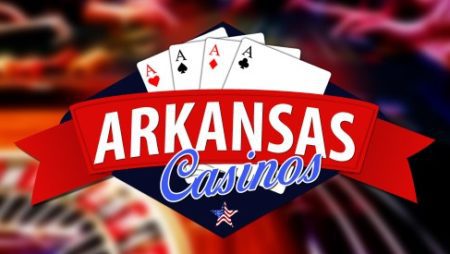 According to the Arkansas Racing Commission, the biggest increase in the sportsbook handle was registered at Oaklawn Racing Resort. The handle is the volume of money gamblers bet on sporting events.

In September, the sportsbook at Oaklawn, a resort and horse track in Hot Springs, collected more than $2.85 million in bets. That is a rise of $1.85 million from August. After the winning wagers were paid off, Oaklawn created $256,528 at the casino sportsbook in September, compared to $90,272 one month earlier.

The spike in the sports wagering coincided will the fall kick-off of college and international football. The NFL is traditionally the most widely bet sport in the US.

In states like Arkansas, where collegiate football is popular, NCAA games bring a lot of fan attention and heavy betting.

Enthusiasm for collegiate football in Arkansas has been high this fall. The University of Arkansas Razorbacks raised to a fast start this year, beating the University of Texas and SEC West rival Texas A&M. These wins helped Razorbacks rise to No. 17 ranking in this week’s Associated Press poll.

The dog track and casino had a September sportsbook handle of 2,79 million or $1.48 million more than August. After paying the winners, the sportsbook created $282,968 in September, compared to $101,208 one month earlier.

Besides football wagering, Southland has benefitted from reopening the Interstate 40 bridge lanes in late July and early August. That span links West Memphis to the bigger Memphis, Tennessee, metropolitan region. The bridge had been closed since May for repair to a central support beam.

In September, Pine Bluff, Saracen Casino Resort had a sportsbook handle of $1.36 million. That figure was $782,281 more than the last month’s total. In September, the sportsbook won $269,908, compared to $118,929 in August. Pine Bluff is south of halfway located Little Rock, the capital city.

When slots machines and table games were added to the sportsbook totals, the three casinos combined generated $1.63 million more in September than in August. Southland was slightly down for the month overall, while the other two casinos had a winning month.

This comes as Arkansas’ neighbor to the south, Louisiana, is anticipated to start sports wagering in the coming weeks. The wagering will go live in the 55 out of 64 parishes that approved it in the previous year’s statewide vote.

Most commercial casinos in Louisiana have applied for licenses to run on-site sportsbooks. Once the Louisiana Gaming Control Board approves the licenses, the sportsbook will be operational.

The Louisiana Gaming Control Board is anticipated to issue sport-wagering licenses soon to commercial facilities that it oversees.

Louisiana is home to 13 riverboat casinos, one land-based casino in New Orleans, and four racinos, horse tracks with slot machines. The Control Board is targeting fall football to launch sports wagering.

A casino on tribal territory in Louisiana is already accepting in-person sports bets. Tribal casinos are not overseen by the Gaming Control Board and do not pay state taxes.

Under the new law, wagers in Louisiana will also be permitted to use their smartphones to bet on sporting events. However, off-site smartphone wagering is illegal in Arkansas.

Arkansas Governor Asa Hutchinson (R) recently told Casino.org he would back the smartphone wagering if the Racing Commission puts laws, including geofencing, in place.