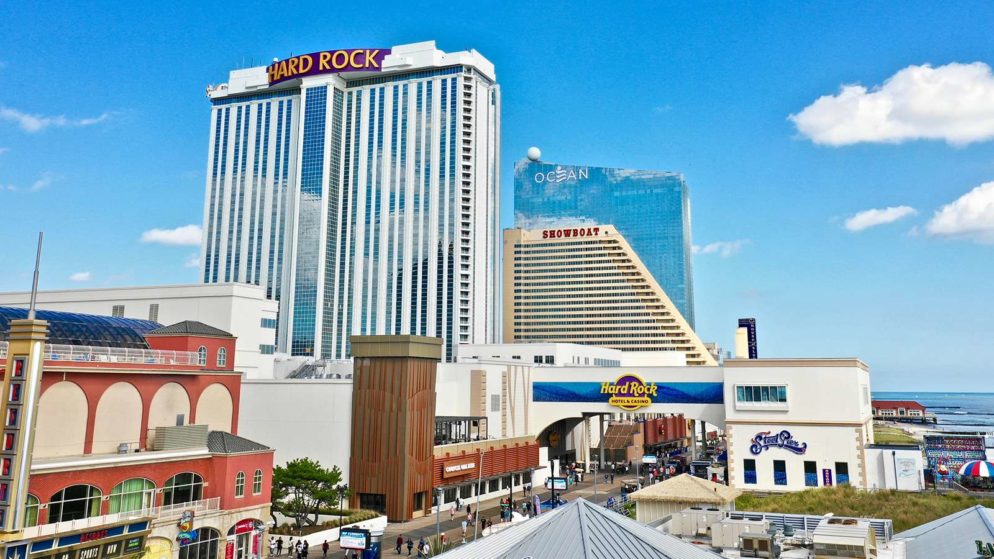 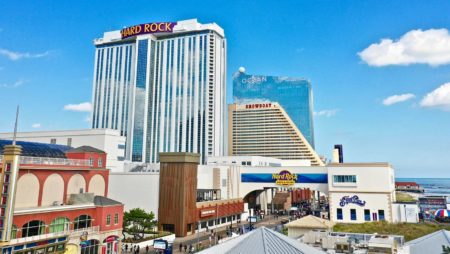 Atlantic City casinos are soon expected to know whether they will collectively need to pay $165 million or $110 million in property taxes next year.

Backers of the effort believe gross gaming revenue (GGR) coming from mobile sports betting and iGaming need to be excluded from the property payment calculation since much of that income is shared with third-party operators such as DraftKings and FanDuel. Such iGaming entities are not nearly invested in Atlantic City’s future as the actual land-based casinos.

The fiery debate boils down to determining the fiscal health of the nine casinos and whether a tax break is required. State Senate President Stephen Sweeney (D) has made the unsubstantiated claim that four Atlantic City casinos could close without PILOT adjustment to lower their property payment commitments.

Opponents in Atlantic County contend that the PILOT adjustment would affect local taxpayers in the casino town and that the resorts are doing just fine.

However, when the GGR from sports betting and iGaming is included, casino win through November stands at more than $3.85 billion. That is significantly better than the $3.02 billion the industry won through 11 months in 2019.

The casinos claim that the bottom-line figures don’t accurately represent the health of their businesses since much of the internet gaming income goes to those third-party sportsbooks and online casino operators.

Not everyone is convinced that the casinos are hurting.

“Atlantic City’s total gaming revenue in 2021 is already the highest seen in 12 years, and it is approaching $4 billion for the first time since 2008,” James Plousis, New Jersey Casino Control Commission chair, said.

Although gaming has returned to the pre-pandemic levels, overnight visitor numbers have not. The Q3 reports showed that of the casinos’ 15,105 hotel rooms were occupied at a rate of 81.3% last month.

Next week, the New Jersey Senate and Assembly are scheduled to discuss the Atlantic City casino PILOT legislation. The industry claims that thousands of casino jobs are at stake without its approval.

One thing is for sure, it is difficult, if not impossible, for foreigners to determine the fiscal health of each casino. That is because of the private nature of their revenue-sharing contracts with their sportsbook and iGaming partners.

Lupo said, “The November 2021 gaming results underscore the fact that land-based gaming revenue is down and not improving. Failure to pass the PILOT legislation will have a further detrimental impact on the land-based casinos, which are still recovering from this unprecedented pandemic.”

Bokunewicz told the Associated Press, “It is difficult to assess the statement that four casinos would close because there is limited public information available.”