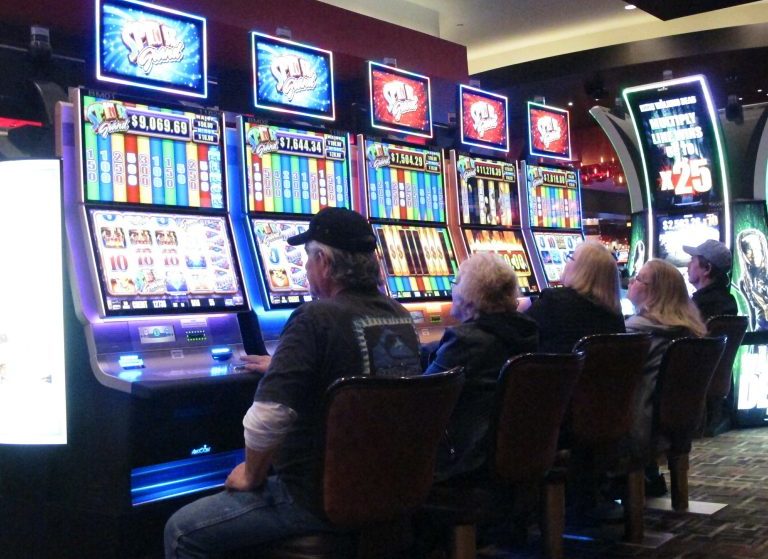 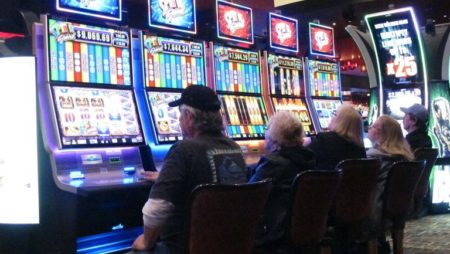 Soon after the state approved the S4007/A5587 bill to significantly minimize the amount of collective property tax the nine Atlantic City casinos will pay next year, and up to 2026, Atlantic County filed a case against New Jersey.

The county, which is expected to lose $4 million in 2022 due to the PILOT calculation adjustment, claims that the new agreement unlawfully violates the state and casinos’ terms in 2016.

Atlantic County’s own financial analyst forecast that $5 million to $7 million is a more likely 2022 tax loss that the county will miss out under the PILOT revision.

After reviewing the estimated fiscal projections and PILOT bill, New Jersey Superior Court Judge Joseph Marczyk said he believes mediation is the best solution. Before Christmas, Marczyk informed the state and county to prepare their arguments.

A first conference is scheduled for January 4, with mediation set to start soon after both sides agree to an arbitrator.

Marczyk didn’t go so far as to issue a temporary restraining or injunction order against S4007/A5587 to prevent the bill from being enrolled and passed. Instead, he believes an intermediary may find common ground to appease the county and allow the new PILOT calculation to move ahead.

S4007/A5587 eliminates gross gaming revenue (GGR) from mobile sports betting and iGaming from being included in the casino’s PILOT calculation. The casino’s property taxes are determined using the total GGR from the previous year.

The casinos successfully contended that since much of the online GGR is shared with third parties like FanDuel and DraftKings that are not invested physically in Atlantic City, that income should not be factored into the property tax. State financial projections expect the revision to save the casinos $55 million next year and between $30 million to $65 million every year through the 2026 expiration of the PILOT arrangement.

Atlantic County gets 13.5% of the total PILOT money.

This month, Atlantic County Official Dennis Levinson wrote to Murphy expressing his concerns that the PILOT savings afforded to casinos will come at the expense of county taxpayers.

“[Atlantic City] Mayor Marty Small Sr. and his advisor, retired Judge Steven Perskie, contend that these bills are good for Atlantic City, but no one has confirmed they are equally beneficial for Atlantic County taxpayers, nor have there been any financial statistics or budget calculations provided at this time on which to base these evaluations,” contended Levinson.

A few have backed the PILOT adjustment since it might better ensure the longevity of the nine casinos and the thousands of employees that they hire. The city continues to collect its local 2.5 percent tax levied on online sports wagering and iGaming revenue.

The industry also contends that its market remains shaky due to the COVID-19 pandemic.

Mediation is a dispute resolution process where a neutral third party intervenes in legal disagreements to attain a mutually acceptable settlement.

According to the New Jersey Courts, the main difference between mediation and arbitration is that, unlike an arbitrator, the mediator does not determine the outcome of a case. Instead, the mediator helps both parties work towards a solution that satisfies both sides.

The state court website details, “The purpose of mediation is not to decide who is right or wrong. Rather, its goal is to give the parties the opportunity to express feelings and diffuse anger, clear up misunderstandings, determine underlying interests or concerns, find areas of agreement, and, ultimately, incorporate these areas into solutions devised by the parties themselves.”