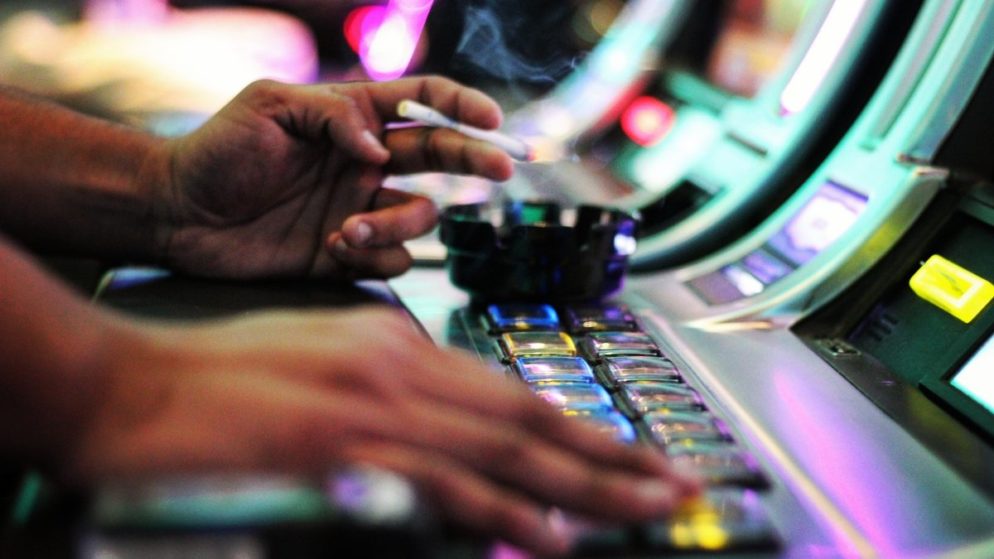 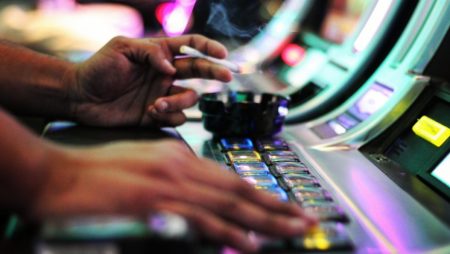 In the midst of a fresh drive to ban smoking in Atlantic City casinos, a new analysis issued Wednesday estimates that doing so may lose up to 2,500 casino jobs and roughly 11% of revenue as the city’s casinos try to recover from the coronavirus outbreak.

The analysis was created by Spectrum Gaming Group, an independent gaming research organization, and backs up casinos’ long-held position that banning smoking would harm their business, deprive New Jersey of tax money, and put thousands of people out of employment.

New Jersey’s Democratic governor, Phil Murphy, has stated that if a bill is enacted, he will sign it into law.

What Did the Analysis Say?

It discovered, among other things, that smokers, who make up 21% of Atlantic City gamblers, are more valuable to casinos than non-smokers because they lose more money and spend more on non-gambling products.

Atlantic City, according to Joe Lupo, president of the gaming association and owner of the Hard Rock casino in Atlantic City, “faces some really serious difficulties.” He claims that casino employment and visitor numbers in Atlantic City are at 20-year lows and that in-person gambling income has yet to recover to pre-COVID levels, with 2021 revenue down 5% from 2019.

Americans for Nonsmokers’ Rights highlighted a July tribal gaming conference in Las Vegas, where participants claimed that income lost during the first year of smoking bans regained in future years to levels greater than before the bans.

They also quoted Bill Miller, president of the American Gaming Association, who said last autumn that some casinos had implemented smoking prohibitions “without negative consequences.”

Smoking is permitted on 25% of the casino floor in Atlantic City. For more than a year, a group of Atlantic City casino employees has been pushing for New Jersey to close the loophole in its public smoking law that allows it to continue in casinos despite the fact that it is prohibited in most other indoor spaces, with the help of national non-smoking organizations.

Despite the millions of dollars spent on filters and air purification technologies by casinos, they complain of suffering respiratory diseases and other problems from smoking secondhand smoke. Last year’s legislation to ban casino smoking failed in committee, but it has been resurrected this year with bipartisan backing.

In 2008, Atlantic City prohibited smoking for four weeks, but after being disappointed with the results, it was swiftly reinstated to its existing 25% level. Casino earnings dropped by 19.5 percent in the first week after the prohibition, according to casino employees, union representatives, and state authorities.

According to the analysis, between 1,021 and 2,512 employment might be lost in Atlantic City in the first year of a smoking ban. According to Spectrum, each casino employee was funded by $155,008 in gaming revenue in 2019.

They also spoke with casino executives, employees, and customers, as well as anti-smoking advocacy groups, and looked into the experiences of other states that have prohibited casino smoking. If smoking is outlawed, the research estimates that 10% of Atlantic City’s casino workers will lose their employment.

It also discovered that a smoking ban would reduce non-gambling income by up to $93 million, or 6.5 percent, and tax collection by up to 44 percent. Non-smoking clients would be more inclined to visit casinos if smoking was prohibited, according to the survey. However, the increased money would not be enough to compensate for a drop in overall gaming revenue, according to the analysis.

It does not anticipate all smokers to cease visiting the casinos in Atlantic City if smoking is prohibited. According to the estimate, smokers will make up 13% of all casino visitors, and they can also gamble online.