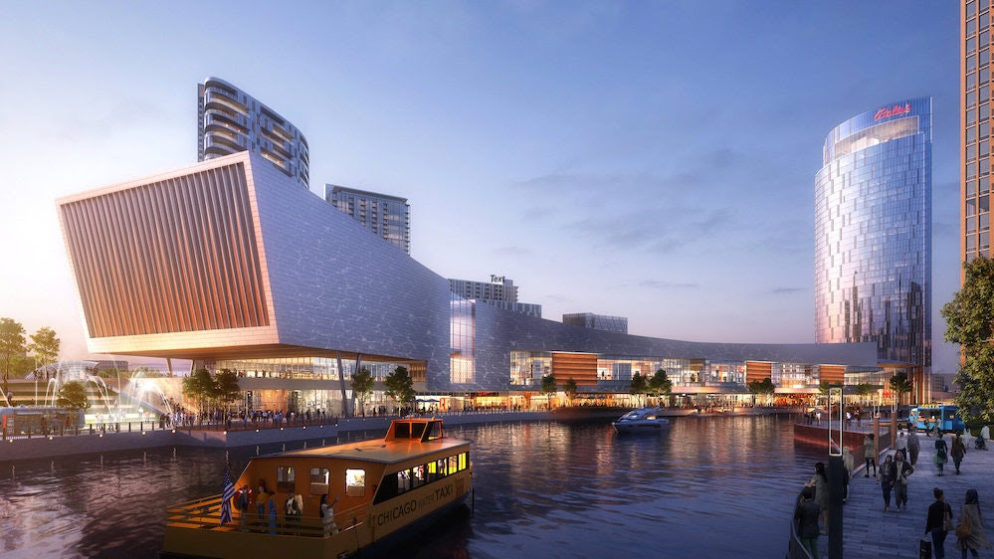 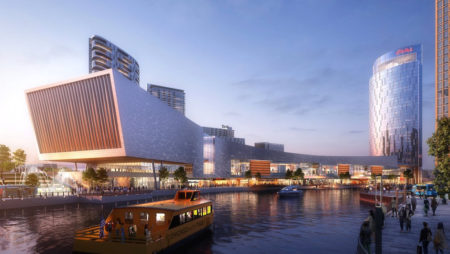 In a statement released Thursday, Lightfoot revealed that the East Coast gaming corporation has been selected to operate the city’s prized casino, which will be located at the bustling River West site of the Chicago Tribune’s Freedom Center printing facility.

The mayor’s decision for the house of chance represents a little setback for Bally’s, which was originally reported on Tuesday. In its nationwide portfolio of 14 casinos, the publicly listed firm has purchased rather than developed the vast majority of them — none of which are even close in scale to the $1.7 billion casino-resort they hope to build along the Chicago River.

The Bally proposal at Chicago Avenue and Halsted Street includes a hotel, a 3,000-seat theater, an extension of the Riverwalk with a pedestrian bridge, an outdoor park, an outdoor music venue, a terrace with a large pool, spa, fitness center, and sun deck, as well as a food hall and six restaurants, cafes, and bars.

According to the city, Bally’s anticipates that the development would result in the creation of more than 3,000 construction jobs and 3,000 permanent casino jobs.

When Could the Casino Open?

If City Council members and state regulators give their approval to the plan, Chicago’s first legal gambling destination could open its doors as early as next year at a temporary casino at the Medinah Temple, 600 N. Wabash Ave., while construction on the permanent casino in River West continues. The permanent casino is expected to open around 2025.

However, Bally’s stood out, according to Lightfoot, since it made “the strongest financial offer to the city and the biggest required capital investment.”

Bally’s was also the only bidder that did not have a competition in the Chicago region, as well as the only one who successfully negotiated a labor peace deal, according to Lightfoot, who called the agreement “an essential and critical need for this project to proceed.”

Bally’s labor pact secures crucial political support from the Chicago Federation of Labor, which will be critical in securing approval for her casino proposal from the City Council.

How Will Bally’s Hire?

According to the city, Bally’s will promise to hire a minimum of 60 percent of minorities and “will develop a jobs program that will explicitly target communities with the greatest levels of unemployment and lowest income.”

According to the results of a current study conducted by the River North Residents Association, more than 86 percent of the 2,311 respondents are opposed to the casino. In response to Bally’s plan, a procession of people spoke out about predicted increases in traffic and criminality at a public hearing held last month.

Management at Bally’s has asserted that their proposal, which includes a series of traffic signal changes, will actually aid in the reduction of congestion. It is noted by proponents that the land is currently designated for a considerably denser development than the casino would need. In 2018, the City Council voted to authorize the construction of 4.5 million square feet of business space, as well as a hotel and more than 4,000 residential units.

After receiving permission from the City Council, Bally’s will need to apply for a gaming license from the Illinois Gaming Board. Each of the other five new casinos allowed alongside Chicago’s in a massive gambling expansion signed by Gov. J.B. Pritzker in 2019 has taken at least a year to be reviewed by that agency, according to officials.