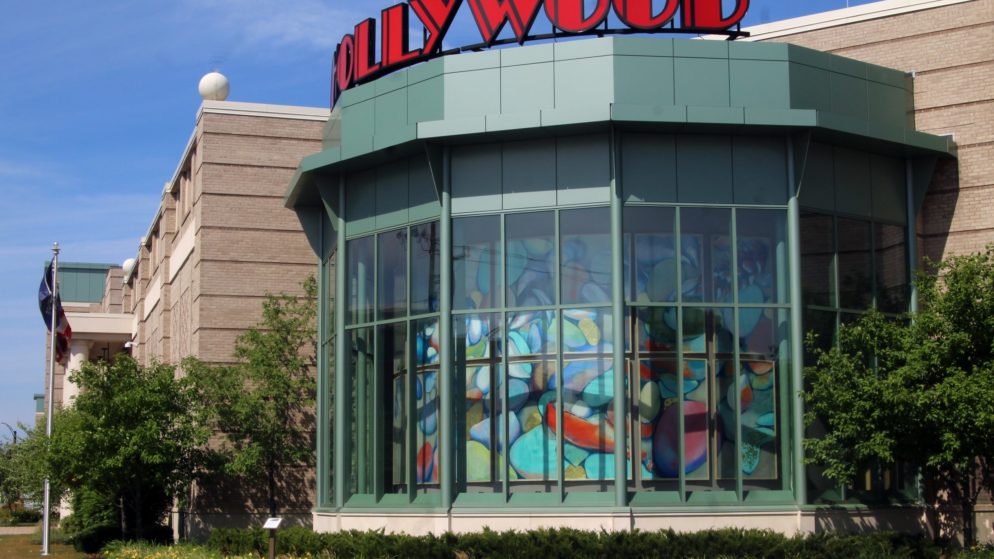 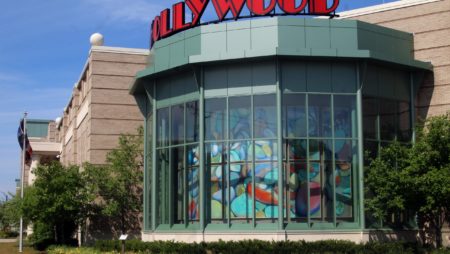 After a modification permitting in-person wagering at a Bangor casino, the Maine Senate adopted a measure from Gov. Janet Mills late Tuesday that would give tribes control of a new sports betting industry. This was a big win for the tribe not only in Maine but others around the country.

The proposal will now be sent to the Democratic governor for signing as a result of the 23-11 vote. Because Mills continues to oppose a comprehensive sovereignty bill supported by tribes, it is on course to be the most significant alteration of the state-tribal relationship to succeed in 2022.

It is nonetheless a significant step forward for tribes in their efforts to renegotiate the terms of a land-claims settlement reached in the 1980s, in which tribes agreed to take tens of millions of dollars in exchange for being controlled like cities and towns. Other tribes in the United States have broad policy authority, notably over gambling, which they have been mostly excluded from in Maine.

Who was the Bill Supported by?

The bill was supported by every Senate Democrat and just two Republicans, Sens. Marianne Moore of Calais and Kim Rosen of Bucksport. Sen. Joe Baldacci, D-Bangor, was among those who opposed previous versions of the Mills agreement, which would have decreased the position of the Hollywood Casino Hotel and Raceway in Bangor in the new market. Before coming to the governor, it must first receive money from legislators.

The Penobscot, Passamaquoddy, and Maliseet tribes would handle mobile sports betting under the legislation, which the state believes will account for 85 percent of the overall market. Casinos and off-track betting parlors would be able to provide in-person betting. Maine would join a growing number of states that have allowed sports betting in recent years.

Mills made other concessions to tribes in the law, including tax relief for the three tribes and a consultation process with the state on issues that would affect them, but the betting portion was the most strongly pushed element.

The initial Mills-tribal settlement would have completely barred casinos from offering sports betting, infuriating their lobbyists in Augusta. The owner of the Bangor casino, Penn National Gaming, spearheaded the battle against a second version that would have limited betting to its summer racetrack at adjacent Bass Park. The current version supports casino betting.

What was the use of the Bangor Bill?

Baldacci was among a group of legislators advocating for competing bills in recent days, though he was focused on changes that would benefit the Bangor casino, while others were upset that Mills’ negotiations trumped a sports betting bill that was approved by the Legislature in 2021 but has remained unfunded since then.

Sen. Brad Farrin, R-Norridgewock, who chairs the gaming committee, said on the floor;

“I simply believe there’s a portion of this entire thing in the process that we have disregarded.”

In the closing days of the 2022 legislative session, it is one of three active tribal rights measures. On Tuesday, lawmakers took a bill off Mills’ desk that would allow the Passamaquoddy Tribe at Sipayik power over their water supply in order to make improvements that would earn the governor’s approval. By the end of the day, she had received that version.

Mills has been steadfast in his opposition to the bigger tribal sovereignty proposal, which would grant the tribes autonomy over policy areas ranging from taxes to sports to natural resources on their property. The Democratic-led Legislature initially authorized it, but it is still awaiting money.