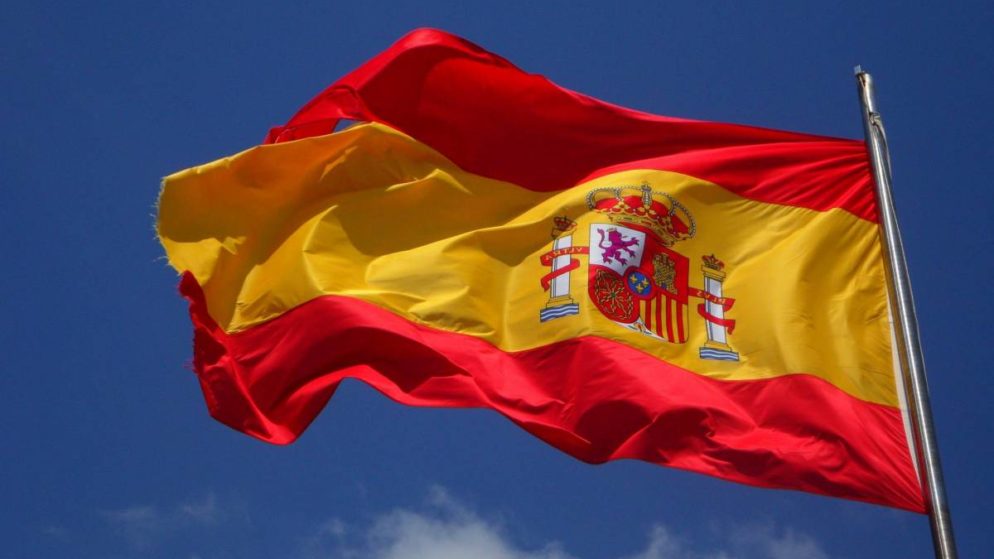 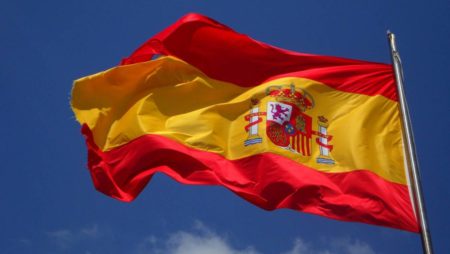 These games include the popular Sugar Pop and Chilli Pop series, the enigmatic Book of Darkness, and the football-themed Hat Trick Hero.

Betsoft was founded in 2006, and it currently boasts over 200 employees working in offices, labs, and studios throughout the globe. The company offers over 200 slot machines, tables, and video poker games. Over 500 online casinos serve over 500,000 gamers from around the globe.

Except for the names and color schemes, a mermaid-themed slot machine from one firm feels the same as a similar game from another company. But Betsoft’s online casino is unique. The casino software manufacturer’s SLOTS3 3D slot machine series is well-known.

Retabet has been in the Spanish sector for over two decades, and Betsoft emphasized that it has passed rigorous inspections to operate in Spain.

“Spanish consumers are quite familiar with the company’s brand, and it has a significant internet presence. This is a fantastic boost for our already successful games in Spain, and it gives us access to a new audience of players. We are thrilled to collaborate with them.”

Betsoft further stated that its mobile-first portfolio is designed with the client in mind.

In September, Betsoft added slot games to the Romanian online casino 888casino. The agreement expands on the agreement established with 888 Holdings for 2021, and the two firms will continue to work together to integrate Betsoft’s portfolio in Europe’s regulated markets.

RETAbet Pleased With the Partnership

RETAbet Group is a well-known corporation with over 20 years of experience in the Spanish market. With 2300 points of sale at casinos, bars, and other establishments where people go to have fun, the company is expanding rapidly around the peninsula.

It has a significant online presence licensed by the DGOJ and various other regional licenses, making it simple for players to play in a secure environment.

RETAbet’s chief marketing officer, Alvaro Gonzalez, discussed the launch and underlined how vital it is for the online casino operator to continue generating new concepts by anticipating players’ desires and ensuring they are realized.

“Working with a global brand like Betsoft is vital since Betsoft slots ensure customer engagement and retention,” added Gonzalez, confident that RETAbet gamers will like Betsoft’s gaming material.

The company’s claim that its Betsoft online casino software is unlike anything else on the market is accurate. Each slot machine from Betsoft resembles a Dreamworks film.

Even though you do not need 3D glasses to play a Betsoft slots game, it feels 3D due to the excellent animation and quick action. Their video games are renowned for their craftsmanship and attention to detail.

The spectacular, 3D-like experience of the Betsoft online casino may make older PCs with weaker Internet connections feel a bit sluggish, despite the speed of the program and the games.