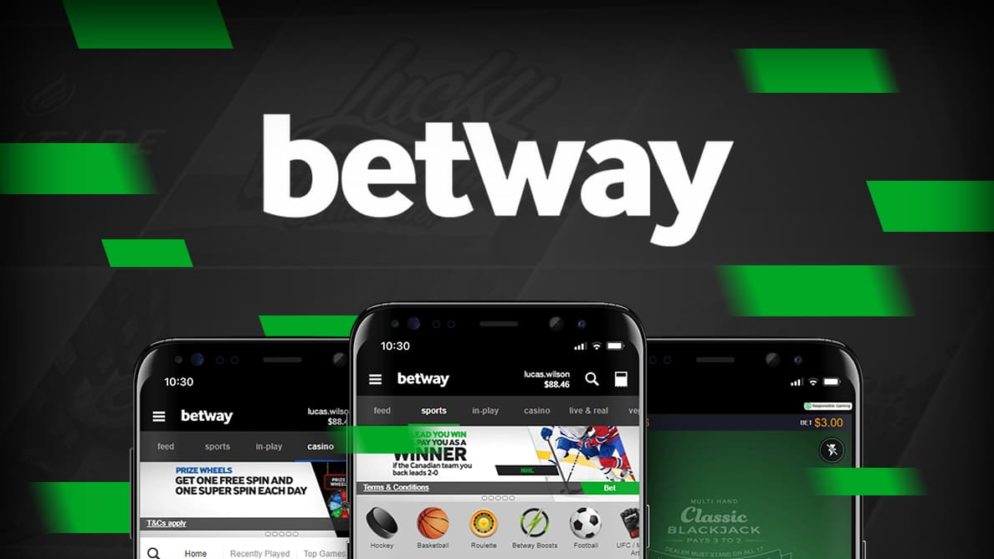 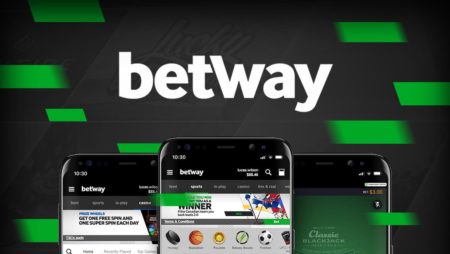 Betway, an online gaming company, added Playtech to its Betway Casino roster last month. Therefore, players can now play games with a live dealer, which is particularly advantageous for Argentina.

One of the most recent sectors of Argentina’s economy is the online gambling industry. Since the outbreak of COVID-19, most provinces and the city of Buenos Aires have enacted legislation to regulate the service. As a result, foreign investors began evaluating the country swiftly.

Betway was granted a license to conduct business in 2017. It has become one of the best operators. Playtech’s new live games will likely expand the country’s online gaming market.

Betway Raises the Bar in Argentina

With this new addition to its portfolio, Betway is influencing the evolution of the Argentine online gambling landscape. Since live dealer options have been introduced, other operators must implement them to remain competitive.

It primarily operates in Argentina, where the Buenos Aires Lotteries granted it a license (LOTBA, for its Spanish acronym). When the Buenos Aires legislature passed a law regarding online gambling last year, this certification procedure began. Since then, Betway and other sites have been permitted to operate legally.

Since gambling businesses have one of the highest tax rates in the economy, the state will receive a substantial amount of tax revenue from them. After Argentina’s recent announcement of new business taxes, they are also about to increase.

Betway contributed more than half of Super Group’s revenue in the year’s first three months. The income increased by 20% from the prior year to $187 million.

North America was Super Group’s largest market. It earned $150.5 million, representing an increase of 1.4%. Asia and the Pacific ranked second. This represents an increase of 16.6%, with Betway contributing $55.3 million.

The amount of money made in Africa and the Middle East increased by 54.3% to $65.1 million, while the amount made in Europe decreased by 29.7% to $32.7 million. The vast majority of these totals originated from Betway.

Betway contributed $3,3 million to the 7.8% increase in Latin American sales to $6,9 million. In addition, online casino players sold $204.5 million worth of goods, a rise of 2.9% over the first quarter.

Betway’s newest partner, Pragmatic Play, is assisting it in adding live games and slot machines. As the region’s online gambling industry expands, Argentina and possibly the rest of Latin America will benefit from improved functionality.

Betway Group is among the most recognizable names in the online gambling and sports betting industries. Since 2006, they have provided worldwide customers with high-quality entertainment.

The company is constantly evolving, expanding, and implementing cutting-edge technology to stay ahead of its competitors.

The company’s desire to be the best in the world motivates its development team to create immersive video games. Betway values its customers and business partners and encourages collaboration between them.