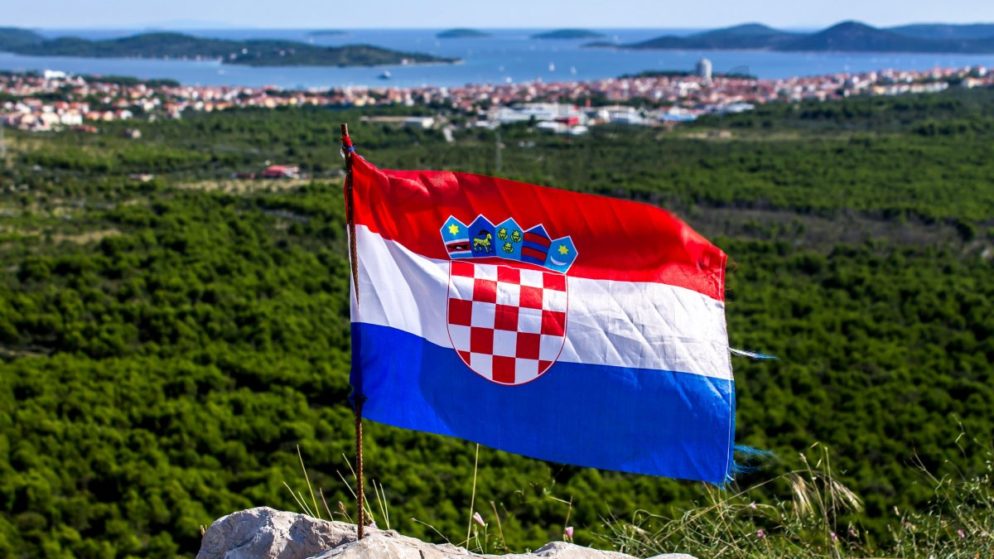 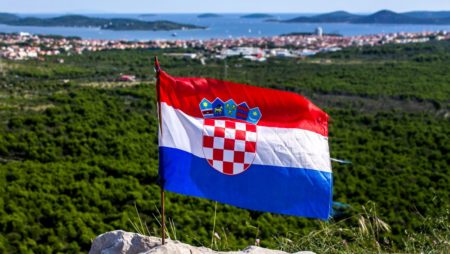 BF Games has strengthened its position in Croatia by introducing its slots product with PSK, a Fortuna Entertainment Group-owned online casino brand.

The expansion demonstrates that BF Games has ambitious intentions to create games that perform well in significant regions of Europe. The studio has undertaken a series of corporate partnerships and increased its reach recently, demonstrating its commitment to this objective.

BF Games is pleased with this expanded market penetration because the company is working diligently to establish itself in important European areas and rapidly expand its operations. On the other hand, Fortuna Entertainment Group is one of Europe’s largest gambling enterprises and has a proven business track record.

Fortuna and BF Games are pleased with this new relationship, which builds on their previous collaboration in Romania.

In Bulgaria, the provider collaborated with Winbet, expanding into Romania with the assistance of Stanleybet.ro, thereby strengthening its position in the region. BF Games has also hired the consulting firm SCCG Management to help it expand in the North American market.

Claudia Melcaru, the head of business development at BF Games, stated, “It’s been a fantastic year for BF Games because we’ve expanded into other regions, including Croatia.”

Fortuna Entertainment Group is a renowned gaming corporation in central and southern Europe. It is the parent company of various well-known operator brands whose mission is to provide fun and excitement to clients.

The debut in Croatia is a result of Fortuna, and BF Games’ successful relationship, as the two of the operator’s brands already offer content from the provider in Romania.

Melcaru further approved the concept and affirmed that the current relationship between the two organizations is productive. In the interim, BF Titles has expanded its catalog to provide customers and partners with more valuable games. In recent months, BF Games has executed several significant agreements.

Croatia On The Spotlight Again

Inspired and Fortuna have been collaborating since 2009, and Fortuna’s PSK Croatia has had Inspired products through the deal. The relationship also involves content partnerships with Fortuna-owned firms in Poland, Slovakia, and Romania.

PSK Croatia subscribers will have access to Inspired virtuals on 200 SSBTs beginning in January, with an additional 1,000 terminals scheduled to be constructed.

Also, Entain plc, a global provider of sports betting, gaming, and interactive entertainment, announced that it had completed the acquisition of SuperSport Group, the largest gaming and sportsbook company in Croatia.

According to a press statement, Entain Central and Eastern European (Entain CEE), the company’s business for expansion in Europe, has completed the acquisition of SuperSport. Entain CEE was founded in August of this year by Entain and Emma Capital, one of the leading investment organizations.

Entain CEO Jette Nygaard-Anderson remarked, “We are happy to have successfully acquired SuperSport. This is the first transaction for Entain CEE since its formation. SuperSport expands our operations into the highly lucrative and well-regulated Croatian sector. It also establishes Entain CEE as a strategic foundation for regional expansion.

We are eager to collaborate with Radim Haluza [SuperSport’s CEO] and the SuperSport team, as well as EMMA Capital, in order to capitalize on this exciting opportunity.”

Entain was granted five licenses by the Saxony-Anhalt State Administrative Office. Two licenses permit the company to provide online poker under the Bwin and Ladbrokes brands.

Bwin, Ladbrokes, and Sportingbet will be allowed to provide igaming services nationwide with the remaining three licenses.