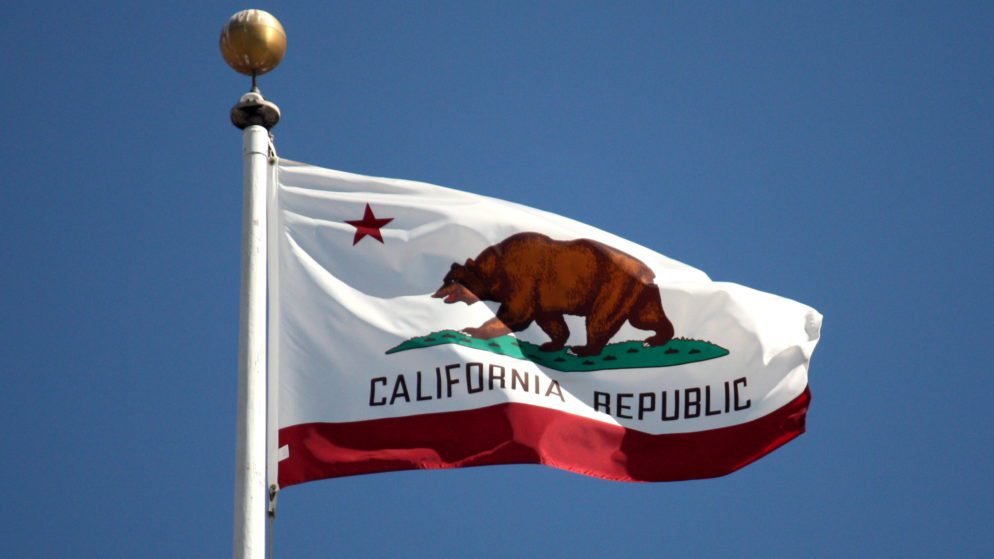 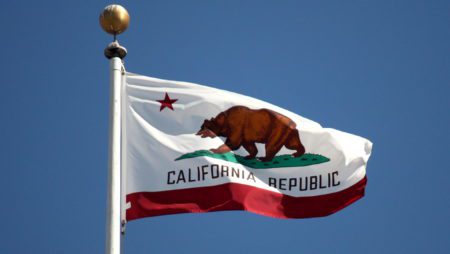 Last week, a California casino surprised its employees by awarding them checks for enduring their jobs during a challenging year.

The Cahuilla Indians, Augustine Band, awarded more than 70 tribal government and casino employees quondam compensation checks for their services carried out in 2020 during the COVID-19 pandemic. Tribal Council accepted a $10 per hour increase back pay award for essential workers who continued working amid the COVID-19s’ most challenging days.

Checks were between some hundred dollars to as high as $19,000.

“The employee… continued to work for the tribe throughout the COVID pandemic while many Americans stayed home and collected enhanced unemployment benefits,” a tribal report revealed of the Hero Paychecks.

The payments covered back pay for hours recorded during the first 12 months after the March 2020 arrival of the pandemic. The tribe said the payments were financed by a disbursement it received from the American Rescue Plan Act signed by President Joe Biden in March.

The Augustine Casino is located just outside Palm Desert, roughly halfway between Los Angeles and San Diego. The gaming facility is less than three miles from the Empire Polo Club, which operates as the annual venue for the Coachella Valley Music and Arts Festival.

The Augustine Casino features around 740 slot machines. But the tribe doesn’t provide table games, despite being permitted to do so under its Class III gaming compact with the state.

The casino is wise to maintain its total number of gaming positions below 751 seats. The tribe’s compact requires that the casino pay the state $900 yearly per gaming position up to 750 spots. That rate more than doubles to $1,950 per position for 751-1,250 total gaming seats.

In addition, the revenue arrangement mandates the Augustine Casino to share 17% of its gross gaming revenue (GGR) with the state on position up to 1,000, and if it exceeds that number, the tax rate surge to 30 percent.
Along with its solitary casino, the Cahuilla Indians, Augustine Band owns Synergy Blue, a gaming facility that specializes in skill-based gaming.

The Augustine Band of Cahuilla Indians tribal executives is one of the smallest publicly known tribes in the United States. They claim their employees are more like family, and the tribe treats them as such.

25% of the Augustine Casino staff have been at the facility for more than ten years, according to the tribe. Ten percent of the workforce have been within the casino since its opening almost 15 years ago, in July of 2022. In recent memory, amid the casino and tribe’s most dangerous days, Augustine Chair Amanda Vance stated the workers compounded to combat the virus.

“Our team members were on the front lines for us, working hard to keep us all safe, to keep the business running, and to protect our guests,” Vance said. “They deserve our deepest gratitude, and we are thrilled to be able to compensate them for their dedication.”

The Augustine casino closed in mid-March of 2020 and stayed closed until June of that year.

South Dakota is the location for some of American’s impoverished tribal communities, including Oglala Sioux and Standing Rock Sioux. Their gaming operations have been less effective than other tribes since their remote locations hinder their thriving client base. Contrarily, much smaller tribes in California have far superior and more efficient gaming operations.

The Oglala’s Pine Ridge Reservation is the second-biggest in the US, though it comprises its impoverished county, Oglala Lakota. The tribe depends on its Prairie Wind Casino to aid learning and social welfare activities.

The COVID-19 pandemic has paid a high toll on the communities with increased poverty levels. According to the Center for the Disease Prevention and Control, Amerinds are three times more likely to be infected with Coronavirus than White Americans. In addition, they are 1.8 times more presumably to succumb to the disease.