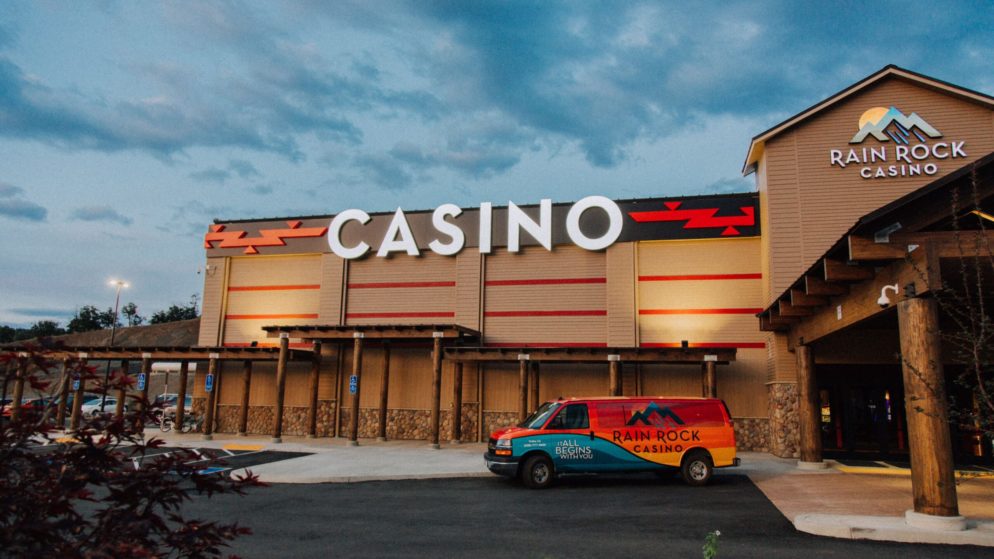 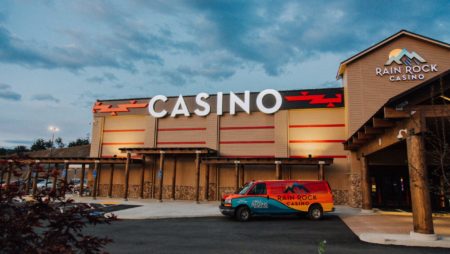 Former restaurant waiters who worked at a California casino owned and run by a federally recognized tribe acknowledged they aren’t taken seriously. They say their repeated complaints concerning alleged sexual harassment and misconduct committed by one of their associates were not handled correctly.

The alleged managerial and human resources vices were incurred at the Rain Rock Casino in Yreka, California. The tribal casino is located in the remote Shasta Valley in Northern California, only 20 miles from the Oregon border.

Three waiters at the Rain Rock Restaurant who have since left claim one of their coworkers repeatedly acted unprofessionally on the job. Adohra Solomon, one of the three females who took their grievances public on Facebook, claims she told her manager concerning the unnamed person’s provocation.

In Sacramento, she told CBS News 10 that she saw her manager taking the accused man into his office for a meeting. However, the alleged misconduct continued.

Later, a client complained to the manager about the man’s inappropriate behavior with the female waitstaff. Solomon says her colleague was given a two-day suspension.

“That’s when I quit because I was not okay with that being the only punishment he got after it had gone on for months,” explained Solomon.

The three women have not filed a case against Rain Rock. Instead, they have aired their frustrations on a Facebook public page message board known as the “Siskiyou County Grapevine.”

The Rain Rock Casino is the lifeline of the Karuk Tribe economy and its almost 5,000 enrolled members. The casino currently has eight tables games and 349 slot machines.

In June, the tribe unveiled major expansion plans for the casino. The development includes an 80-room hotel and 12 cottages, a 4,000-square-foot meeting facility with an emergency backup generator, additional gaming space with nearly double the number of slot machines, and new food and beverage options.

Construction is expected to complete late next year or early 2023. Much will depend on the weather during construction.

In addition, there are plans for an event center and a 15,000-square-foot garden space with a pool, hot tubs, and waterfalls.

According to the casino general manager Mike Rose, the expansion will make Rain Rock “a true destination resort.” Rose said that the casino should benefit the community economically since it will likely require hiring an additional 50 to 60 individuals.

Rain Rock’s business has been good despite the recent challenges caused by the COVID-19 pandemic. As for the sexual misconduct claims, the tribe says the allegations were dealt with appropriately.

“When these allegations arose in June, Rain Rock Casino promptly investigated the allegations pursuant to its anti-harassment and discrimination policy that is applied to all employees. Pursuant to that policy, employee confidentiality is important to Rain Rock Casino, and we cannot comment further on the specifics here,” read a statement from the casino.

Rain Rock continued to say that all its workers undergo harassment and discrimination training. It added the casino has a firm policy for addressing any allegations of workplace transgressions.

Because Rain Rock is a tribal casino on sovereign land, the business is not subject to most state governance. However, when it comes to employment regulations, California law applies.

The California Department of Fair Employment and Housing (DFEH) has an online submission form that allows anonymous filings of discrimination complaints.

The state agency explains that it reviews all submissions and decides whether the allegations and related facts need further investigation. Although the DFEH can take legal action against employers believed to have violated California’s workplace code, the department first tries to resolve the dispute out of court.