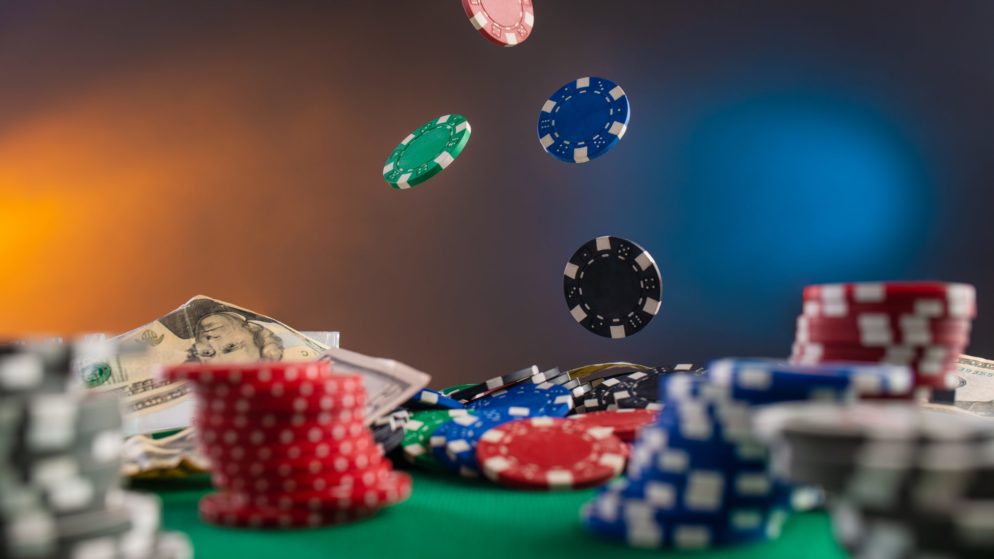 On Monday, the Ontario government formally inaugurated its new online gambling sector, which includes online casinos and esports betting sites. According to a January press release, iGaming Ontario (IGO), a division of the Alcohol and Gaming Commission of Ontario (AGCO), has introduced new requirements for gaming businesses.

Some domestic online gaming businesses, such as Toronto’s Rivalry, are ecstatic about the new market’s prospects. While internet casinos rejoice, other supporters are concerned about the impact on the province’s brick-and-mortar casinos. Simultaneously, gambling addiction specialists have raised the alarm about expanded gaming availability.

In Ontario, online gambling is not a new notion. According to industry estimates, Ontarians spend around $500 million on online gambling each year, nearly exclusively with organizations based outside of the province.

What Restrictions Will There be?

Previously, there were no restrictions in place for people outside sites. Private operators, on the other hand, will now be required to register and pay taxes in return for legal access to the province.

According to the government, in addition to generating a new income stream, the market will safeguard Ontarians by giving a legal alternative to the current “grey market” of online gambling alternatives.

According to a statement released by the province’s attorney general’s office, the new measures will allow more responsible gaming, prohibit underage access, and guarantee compliance with relevant laws, including anti-money laundering rules and regulations.

Some industry insiders are concerned since Ontario is the first jurisdiction in Canada to establish such a system. According to News, in January, the new market may cost the government $550 million each year in income, totaling $2.8 billion over the next five years.

A gaming industry consulting group issued the warning in a study for Great Canadian Gaming, the business with the biggest stake in Ontario’s casino sector.

Tony Rodio, CEO of Great Canadian Gaming, it is unjust that iGaming operators would only be taxed 20% of their revenues, compared to 55% for brick-and-mortar casinos.

What Does This Impact?

According to Rodio, this will result in in-person casino patrons switching to online platforms. Rivalry’s Salz, on the other hand, believes that internet gamblers are a separate community from casino visits.

Online gaming firms, according to Tony Rodio, CEO of Great Canadian Gaming, have the edge over brick-and-mortar casinos in Ontario’s new iGaming sector. According to him, the lower tax rate for licensed internet operators helps them to compete with offshore operators that pay no taxes.

Regulation and a reduced tax rate, according to Rodio, mean that internet casinos may now spend millions on advertising and marketing to lure clients away from brick-and-mortar casinos. He also objects to iGaming being treated as an open market, with any firm able to enter, even companies who were operating illegally before registering with the AGCO.

Rodio believes the government should have spent more time meeting with in-person operators to ensure everything was done correctly. Experts express their worries about compulsive gambling.

Some gambling addiction specialists have expressed reservations about allowing more people to gamble online. Any rise in gambling accessibility, according to Chanel Larche, an associate researcher at the University of Gibraltar’s Centre of Excellence in Responsible Gaming, should be accompanied by an increase in resources targeted at limiting the amount of time and money individuals spend online.

FanDuel, an online gambling service based in the United States that is now expanding to Ontario, has been developing proper processes in collaboration with Canadian groups such as the Responsible Gambling Council.

On a mobile phone, the FanDuel app is shown. The online gaming corporation from the United States is now entering in to the Ontario market. Online gamers, according to Nigel Turner, a gambling addictions specialist at The Centre for Addiction and Mental Health (CAMH), require more information on problem gambling.

A classified analysis warns that the Ford administration might lose $2.8 billion in an online gambling wager over the next five years. Counselors and addicts are concerned that the debut of internet gambling in Ontario would lead to increased addiction. Turner also cautioned that many individuals have a gambling issue because they don’t understand how it works.

“Random chance is misunderstood by the general public,” he remarked.