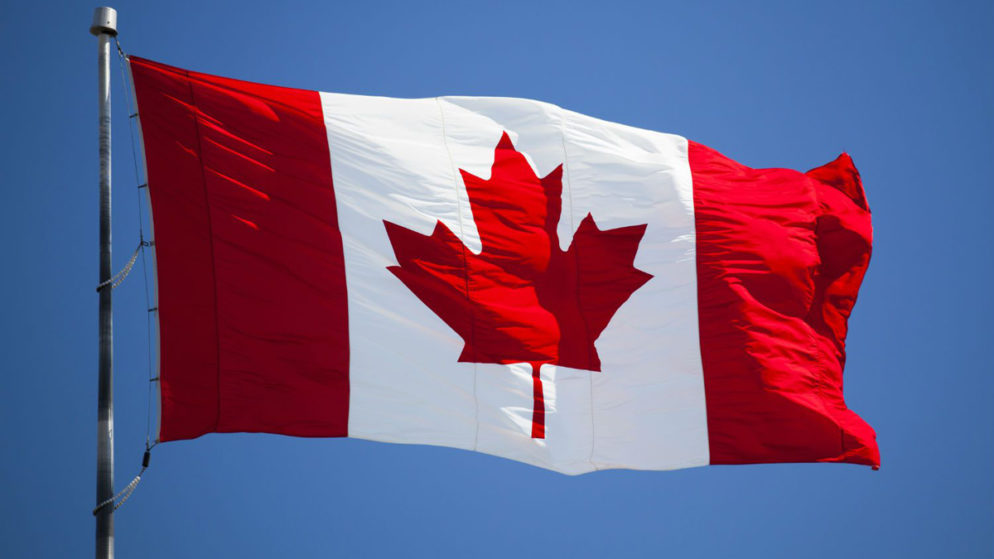 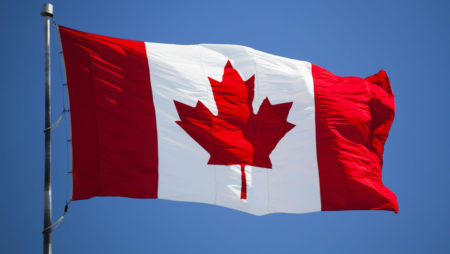 Despite initial skepticism, Canada’s introduction of iGaming has been well welcomed and is attracting increasing interest from governments. This concept is supported by the Canadian Gaming Association’s expansion plans.

There are still opportunities for the Canadian gaming sector, but the CGA and other organizations must defend what has already been achieved. Ample advertising for sports betting and strong media coverage in the United States, among other factors, could cause officials to reconsider some of their previous rulings.

“Given this amazing period of expansion in the Canadian gaming industry, we have expanded,” says Board Chair Ilkim Hincer.

“To ensure that the board’s work matches the interests of Canadian gaming as a whole, it is necessary to increase its membership. I am eager to continue collaborating with the board to foster an atmosphere conducive to the expansion of this business.”

The following individuals have been appointed to the board of directors of the CGA:

Scott Vanderwel. Since August 2021, Vanderwel has served as the CEO of PointsBet Canada. Before joining Deloitte, he worked for Rogers Communications and managed the Canadian unit of Monitor Group, a global business strategy consulting firm that Deloitte eventually acquired.

Niaz Nejad is responsible for Aristocrat Gaming’s overall brand and marketing strategy, its execution, and its market performance.

Additionally, he has served as the chief operations officer for the Alberta Gaming, Liquor, and Cannabis Commission, giving him some knowledge of laws and regulations.

He is responsible for the company’s national strategy, operations, marketing, and commercial contacts.

He has been on the boards of the Canadian Paralympic Committee, the St. Joseph’s Hospital Foundation, and the Ontario Canadian Sports Institute.

In addition, he has held executive and leadership roles at Rogers Communications, PepsiCo Canada, and Cannabis Compliance Inc.

Mark Harper has spent five years at NS Sports. He provides advice to sports bettors through Covers’ web brands, which are utilized by more than 25 million people in North American markets. He also has experience in digital marketing, sales, and advertising operations.

Bruce Caughill has extensive expertise in regulated industries as the chief legal officer for the Alcohol and Gaming Commission of Ontario. He is the chief executive officer of Rush Street Interactive.

Charmaine Hogan oversees regulatory affairs at Playtech. Before joining Playtech, Hogan worked in Brussels on EU law and policy for the government of Malta and the European Commission. She fills in for a new position that will increase her regulatory expertise.

Canada On The Right Track

It is a hectic moment for Canadian gaming. Since the CGA and others convinced politicians to remove the ban on single-game wagering a year ago, there has been a significant surge in legal sports betting.

“Charmaine, Bruce, Niaz, Mark, Dale, and Scott have been selected to the CGA board. We believe that their knowledge will assist the Association in launching its new strategic plan to guide our growth and development over the coming years “CGA President and CEO Paul Burns stated.

Their expertise and professional abilities make them the perfect candidates to lead the CGA at this crucial time when we are changing our methods to serve our members better and advance our purpose.”

This development was aided by Ontario, which established the first legal internet gambling sector by allowing private companies to operate online sports betting and casino games.

More than thirty businesses have accepted the offer from Canada’s most populous province, and its neighbors will closely observe whether its model can be replicated in their regions.