Casino Booked as a Pension Provider 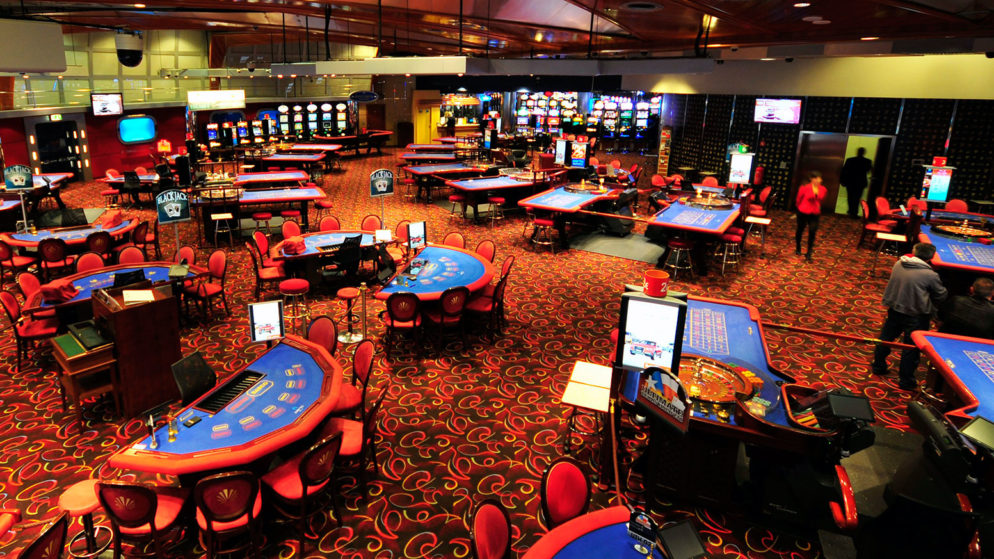 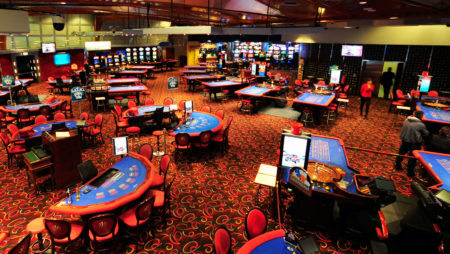 On Wednesday, voters in Chicago gave their approval to a casino that city leaders had been pushing as a method to pay for the retirements of municipal employees.

However, the amount of money that will be collected through taxes on gambling and entertainment will just be a drop in the enormous bucket that the city has to fill each year in order to pay for the pensions of its present and past workers.

During a meeting of the City Council earlier this week, the Chief Financial Officer Jennie Huang Bennett explained it in a straightforward manner.

On the one hand, it is amazing that 9 percent of the total came from a single development. However, the chairman of the special casino committee, Alderman Tom Tunney, emphasized that it is not a panacea, stating, “Down the line, we’ll still need to generate additional money.”

This is supported by the fact that even in 2028, it will still fall approximately $40 million short of its required pension payment due to annual increases, according to Huang Bennett. This is a prediction that is based on the city’s current projections.

By a vote of 41 to 7, the Board of Aldermen concurred with Lightfoot’s selection. At the beginning of this month, the mayor made his decision to proceed with the plan submitted by Bally’s Corporation to build a casino, hotel, and entertainment zone at the intersection of Chicago and Halsted. The Illinois Gaming Board must still give its permission before the license can be issued, and the City Council must still provide its consent before building plans can be finalized.

Officials with the city believe that the casino will bring in around two hundred million dollars in annual tax revenue by the year 2027. Brendan Reilly, who represents the 42nd Ward and was one of the aldermen who voted against the casino, said that the city’s estimates are not plausible.

According to Huang Bennett, the part of the city’s estimations pertaining to gaming is just $130 million.

What are the Projected Earnings?

A summary of the earnings that municipal authorities hoped the casino would produce was included in the papers that were submitted to the alderman by the city administration. It demonstrates the upfront payment of $40 million that Bally’s has pledged to make, money that authorities believe would be utilized in the budget for the following year.

While Bally’s runs a temporary casino in the Medinah Temple in River North, revenue forecasts are substantially lower than expected and hover around $55 million.

According to the conditions of the so-called Host Community Agreement, which was just approved by the City Council today, the two hundred million dollars are not a guarantee either. On Friday, Tunney, who represents the 44th Ward, compared the estimates of income to an earlier period in which politicians appealed to gamblers for assistance in repairing state finances.

How is the Pension Idea Received?

The idea of the city to depend on money from gambling to fund its pensions has also been met with skepticism by the non-partisan group Civic Federation, which conducts research on government policy.

They cited a study conducted by the Civic Federation that demonstrated a precipitous drop in income at casinos already operating in the state of Illinois during the COVID-19 epidemic. This study provided evidence for the concept of “volatility dependent on activity.”

The Civic Federation conducted an analysis of the income produced by Illinois’ 11 current casinos and discovered that the state and local governments received a total of $339.6 million in tax revenue from these casinos over the course of the previous calendar year.

It is hoped that Chicago’s casino profits would dwarf those of other areas in the state owing to the city’s significant concentration of residents and visitors; nevertheless, they emphasized that this outcome is not assured.

Recently, an alderman in Chicago passed an ordinance that legalized sports betting, and as part of this law, betting lounges will be established in key sports stadiums in the city, for example.

However, the amount of income that is eventually earned may be affected by a number of factors in addition to competition from other casinos.