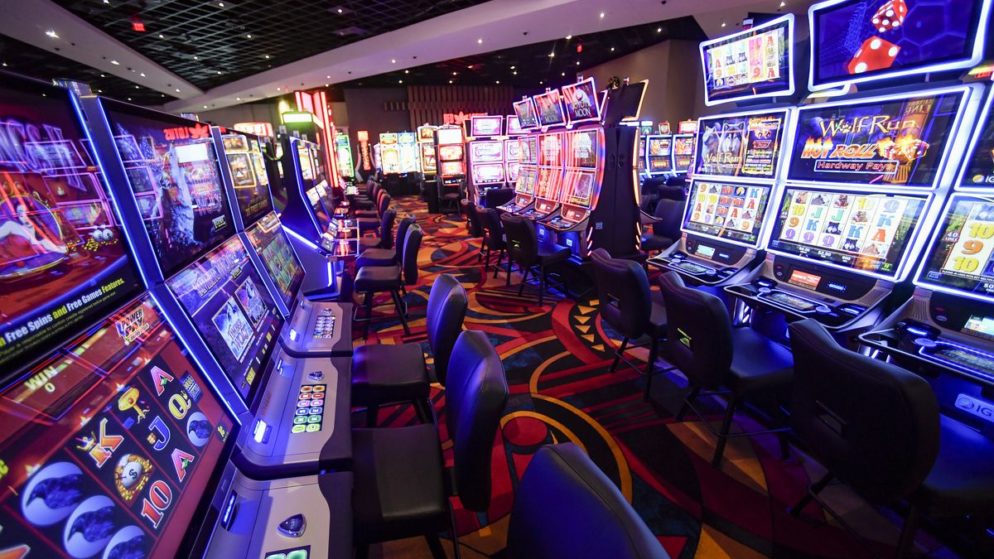 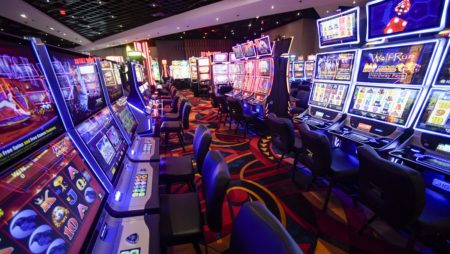 The host agreement includes the labor agreement as well as the company’s other financial, contractual, and recruiting requirements.

During a hectic day in City Hall, the committee voted 27-3. The City Council had met earlier on Monday, recessed, and then reconvened after the decision of the casino committee. Following that, the whole council opted to “defer and publish” the host agreement, paving the way for final approval on Wednesday.

Due to the frantic and “unprecedented” pace, Ald. Brendan Reilly (42nd) of downtown tweeted a GIF of a lady performing somersaults on a beach and falling face-first in the sand. Reilly compared the hasty procedure to what occurred when the city agreed to privatize its parking meters, which was widely condemned.

Reilly and Ald. Brian Hopkins (2nd), who lives nearby, were unable to persuade their colleagues. They said that Bally’s would create an untenable bottleneck in an already crowded region, as well as the fact that Bally’s had never constructed a casino from the ground up.

They also pointed out that Lightfoot circumvented the committee she formed in order to get “political cover” for a decision she had previously taken.

Reilly is also opposed to converting Medinah Temple, 600 N. Wabash Ave., into a temporary gaming den or exempting Medinah from the liquor prohibition on that block, at least until the first quarter of 2026.

He contended that Lightfoot’s last-minute “flip” to the iconic building as the interim location would exacerbate an alarming increase in River North crime and that the already-congested region will be overwhelmed.

Supporters of the casino emphasized the casino’s economic potential for the city and said that its assistance to the pension funds lessens the danger of a property tax hike.

Reilly criticized the Lightfoot administration for placing too much emphasis on the $40 million upfront payment and not enough on what he described as Bally’s speculative income estimates during Monday’s committee hearing.

Reilly inquired as to who in the city had ordered the last-minute relocation to Medinah Temple and why. The initial proposal was for a temporary casino to be set up in a Tribune warehouse at 700 W. Chicago Ave., close to the permanent location at 777 W. Chicago Ave.

Lightfoot backed Bally’s plan on May 5, before the casino committee had an opportunity to weigh in. The income predictions were somewhat higher than competing projects, with a quicker predicted turnaround time, according to her administration’s evaluation.

Bally’s has no rival casino interests in the Chicago region, according to city authorities. Rush Street Gaming and Hard Rock Casino, both finalists, have locations in Des Plaines and Gary, Indiana, respectively.

The Chicago Tribune’s newspaper printing factory, which also produces the Chicago Sun-Times, is located on the 30-acre property. The plant is capable of movement. Bally’s Chairman Soohyung Kim also suggested that it may stay on portion of the site.

Residents in the area have been vocal about their concerns about crime, noise, traffic, and a reduction in property values. Bally’s has responded by promising a $2 million yearly subsidy for public safety at the temporary location, as well as $5 million in casino security.