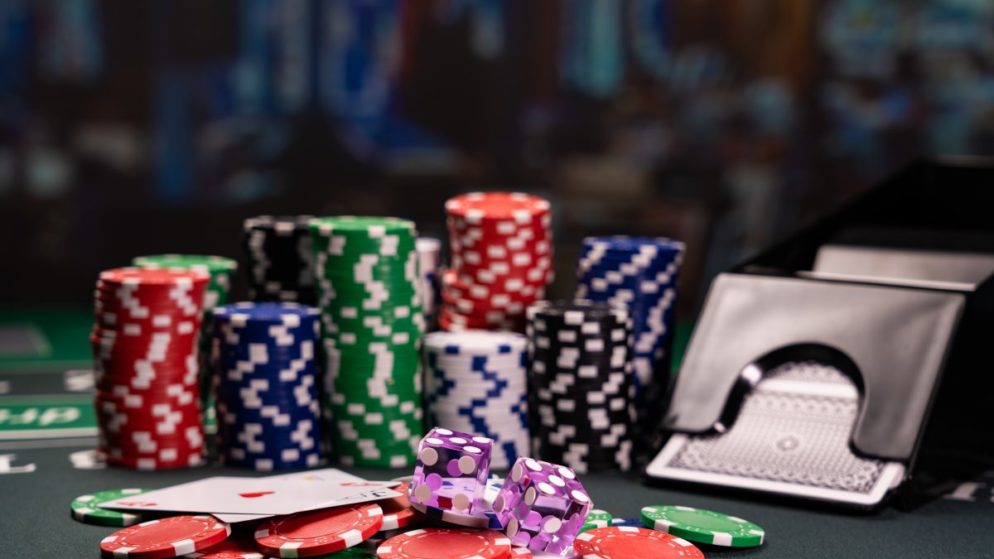 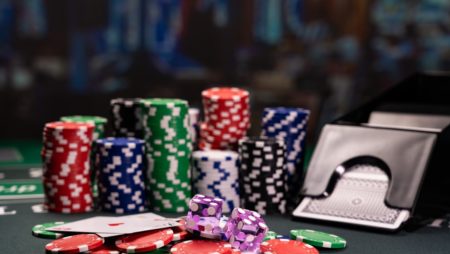 The temporary casino first opened its doors in November of 2021 and will be available for business up until the time when the casino component of the resort is completely finished. The makeshift casino, which is known as A Hard Rock Opening Act, has been running its operations around the clock.

Both the Midway Bar and the Rock River Bar and Grill may be found within the casino at the present time. A Hard Rock Opening Act typically has gambling machines, including slot machines and electronic gaming equipment. The casino boasts that it has more than 625 different types of slot machines available for play.

Where is the Temporary Casino?

Iafrate stated that once the resort is finished, the license for the temporary casino would be transferred to the location of the resort once it is completed. Iafrate and his colleagues have not yet come to a conclusion about the purpose that will be served by the interim area until the license has been handed to the resort. The next thing that has to be done is for the Hard Rock Casino Rockford to provide the Illinois Gaming Board with the final blueprint for the building of the casino.

According to Iafrate, the Hard Rock Casino Rockford cannot commence construction on its gaming operations or start offering wagers before first providing the requisite disclosures, receiving the request for them, and gaining the appropriate clearance from the Illinois Gaming Board.

In the meanwhile, the building of the Ho-Chunk Casino and Resort in Beloit has not yet begun since the tribe, and the city are waiting for the completion of one more stage before beginning the project. The Ho-Chunk Nation is now awaiting the Bureau of Indian Affairs of the Department of the Interior to grant trust status to about 75 acres of property.

When was the Green Light Given?

Back on March 24, 2021, Democratic Governor Tony Evers gave the green light for the Ho-Chunk Casino and Resort to open its doors. The new casino resort that is being developed in Rockford will not only have a hotel, casino, and a number of eateries, but it will also feature an arena that will host performances by Hard Rock Live.

It is anticipated that the Hard Rock Live venue would have between 1,800 and 2,000 seats available for guests. The final designs for the hotel, restaurants, casino, and arena are all up in the air and are waiting for a decision from the leadership of Hard Rock Casino Rockford.

Iafrate mentioned that there is still a lot of work to be done and choices to be made in relation to the resort and that they are working very hard to maintain their license and the agreement they have with the Illinois Gambling Association.