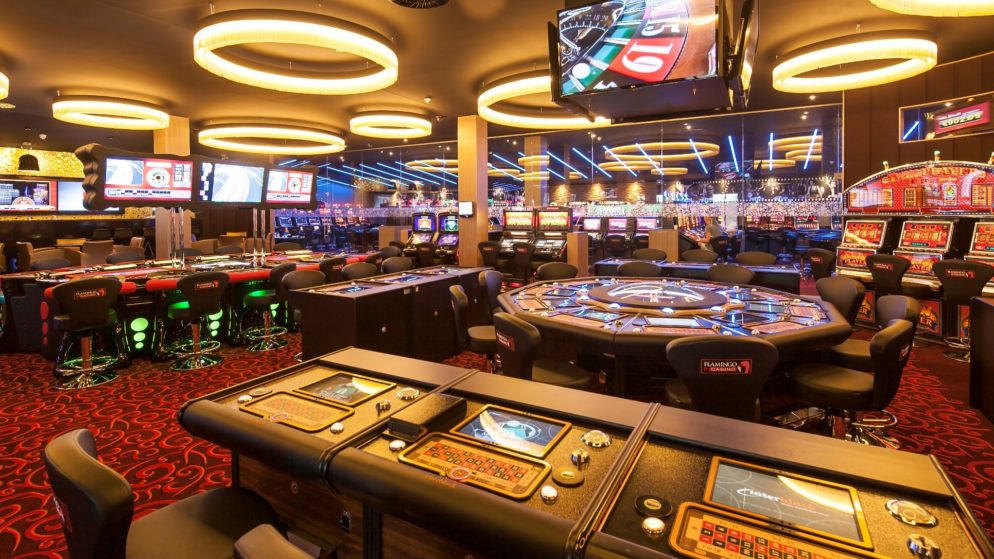 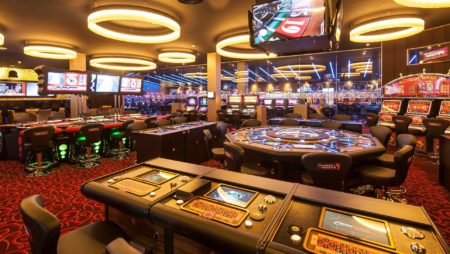 With so much resistance to Chicago’s three planned casino locations, alderpersons are becoming more cautious of plans in or near their wards.

Ald. Pat Dowell (3rd) was the most recent to weigh in on a casino location, issuing a statement on Monday opposing the Hard Rock casino proposed as part of the One Central development near Soldier Field. While Chicago needs the money from a casino, Dowell says “the devil is in the details,” and the One Central location doesn’t cut it.

The Hard Rock proposal “would be thrown into an existing, well-established family community in the Prairie District of Chicago’s South Loop,” according to Dowell, Mayor Lori Lightfoot’s selected head of the City Council’s Budget Committee. Density, public safety, and the project’s financial predictions are among her worries, she added. “A casino in Chicago is both necessary and justified. “It’s just not at One Central,” she stated in a statement.

Who All is Opposing?

Dowell joins other aldermen in opposing the other casino sites, including the Bally’s proposal at the Chicago Tribune printing factory, 777 W. Chicago Ave., and the Rush Street Gaming plan for The 78, at Roosevelt Road and Clark Street, with Related Midwest.

In the first week of April, each location held its own community meeting, and each received a barrage of protest from residents who didn’t want gambling so near to their homes.

Similar dissents from impacted alderpersons followed, including Brendan Reilly (42nd) and Brian Hopkins (2nd) for the Bally’s site, and Byron Sigcho-Lopez for The 78. (25th). Only Ald. Walter Burnett Jr., whose 27th Ward encompasses the Bally’s site, is an exception. Burnett stated in an interview that he is still listening to all sides.

Sigcho-Lopez believes Dowell’s comment is part of a coordinated, wink-and-nod effort to offer the mayor political cover to designate The 78 as the casino’s location.

He’s previously accused Lightfoot of “stacking the deck” by forming a special City Council committee to handle all casino-related decisions and staffing it with her hand-picked leadership team.

Lightfoot hopes to make a choice before the end of the summer. The Chicago casino application would subsequently be reviewed by the Illinois Gaming Board.

Lightfoot has received over $200,000 in campaign contributions from casino billionaire Neil Bluhm’s daughter Leslie and her sister, Meredith Bluhm-Wolf, according to Sigcho-Lopez. The idea at The 78 is backed by Neil Bluhm, the head of Rush Street Gaming.

What is the Issue with Bally’s?

While the Bally’s is located in Burnett’s Near West Side area, the surrounding residents are largely from Reilly and Hopkins’ downtown wards. Bally’s is proposing a $25 million upfront payment to the city, while the others are promising none, according to a March City Hall report that narrowed the casino applications to three.

According to the research, the Bally’s could bring in $191.7 million per year for the city with a 500-room hotel, significantly higher than the other locations’ forecasts. It also said that Bally’s was the only applicant who did not already own a casino near Chicago and hence had no competing interests.

Hopkins is opposed to the Bally’s location near his district because of the impact it will have on the already congested junction of Chicago Avenue and Halsted Street. “I agree with the neighborhood organizations’ concerns about traffic, and I haven’t seen anything that suggests the developers have a solution,” he added.

Hopkins stated The 78 “had its benefits” when asked about the other sites. According to Hopkins, the Bluhm concept with Related Midwest includes a 1,000-foot-tall observation tower that would serve as a tourist attraction, generating money and attendance independent of the casino.