Casinos Have Best Month Ever in March

OnlineCasinoGames.com » Articles » Casinos Have Best Month Ever in March
Articles 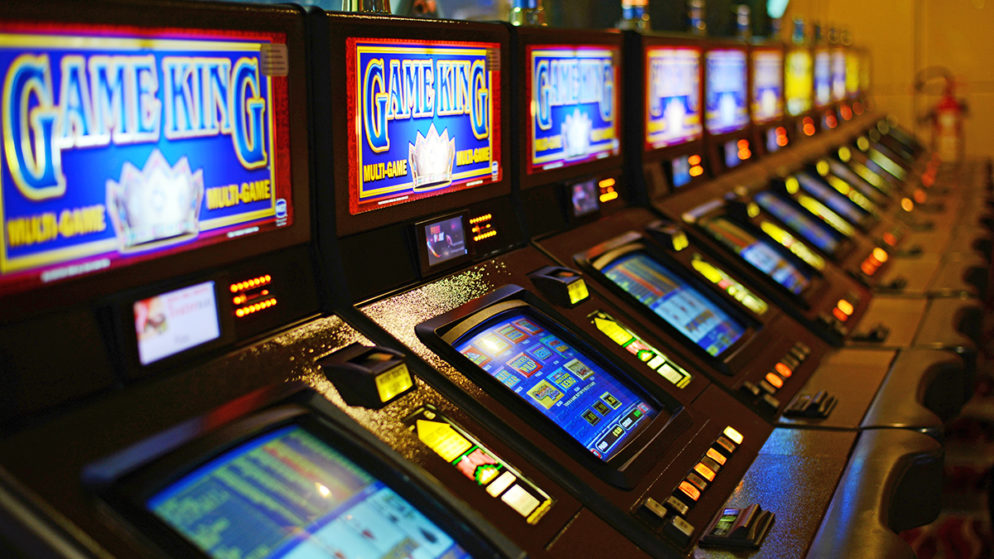 Despite the fact that inflation is skyrocketing, supply chains are still tangled, and the coronavirus simply won’t go away, the casino industry in the United States is thriving, and March was the finest month in the history of these establishments.

The American Gaming Association, which is the national trade body for the gambling industry, reported on Wednesday that commercial casinos in the United States made more than $5.3 billion from gamblers in March, which is the largest monthly total ever recorded. The month of July 2021 set the previous record with $4.92 billion in sales.

The casinos as a whole had their greatest first quarter ever, coming in slightly under the $14.35 billion that they won from gamblers in the fourth quarter of last year, which was the biggest three-month period in the history of the industry. This quarter was the largest in history and will be one that casinos and sportsbooks look back on fondly.

How did the First Quarter Look?

These figures do not take into account tribal casinos because those establishments disclose their earnings independently and are thus likely to report results that are positive as well.

But even while the economy of casinos across the country is thriving, there are still areas of weakness, like in Atlantic City, where income from actual visits to casinos has not yet recovered to levels seen before the epidemic.

According to Bill Miller, who serves as the president and chief executive officer of the organization;

“Consumers continue to seek out gaming’s entertainment alternatives in unprecedented numbers.” According to him, the impressive performance to begin the year 2022 was achieved “despite ongoing challenges from supply chain restrictions, labor shortages, and the impact of surging inflation.”

As was previously reported, the total income earned by casinos across the country in 2021 reached an all-time high of $53.03 billion, representing a 21 percent increase from the previous best year, 2019, which was the year before the coronavirus outbreak.

New information, like the fact that commercial casinos handed out a record $11.69 billion in direct gambling tax income to state and local governments in 2021, is included in the study, but it is not yet public knowledge.

Additionally, it rated the most lucrative casino markets in the United States for 2021 in terms of revenue:

The majority of Pennsylvania’s casinos are separated into three distinct markets by the association: Philadelphia, the Poconos, and Pittsburgh. If they were considered a single entity, their total income of roughly $2.88 billion would place them as the second-largest market in the country.

It also considers the area surrounding downtown Las Vegas, which generates sales of $731 million, to be a different market.

What Could Have Led to the Uptick?

According to the findings of the organization, gamblers in several areas spent more money while visiting casinos in fewer numbers in comparison to the period before the epidemic in 2019. The average age of a casino patron in 2018 was 43 and a half years old, compared to 49 and a half years old in 2019.

In the previous year, income from internet gambling reached $3.71 billion, and three states, New Jersey, Pennsylvania, and Michigan, each received more than $1 billion via online gambling.

While West Virginia’s online gambling industry brought in $60.9 million in revenue during its first full year of operation, the two online casinos that opened in Connecticut brought in a combined total of $47.6 million in their first full month of business after starting in October.