Casinos in Western Nebraska are Sitting Around

OnlineCasinoGames.com » Articles » Casinos in Western Nebraska are Sitting Around
Articles 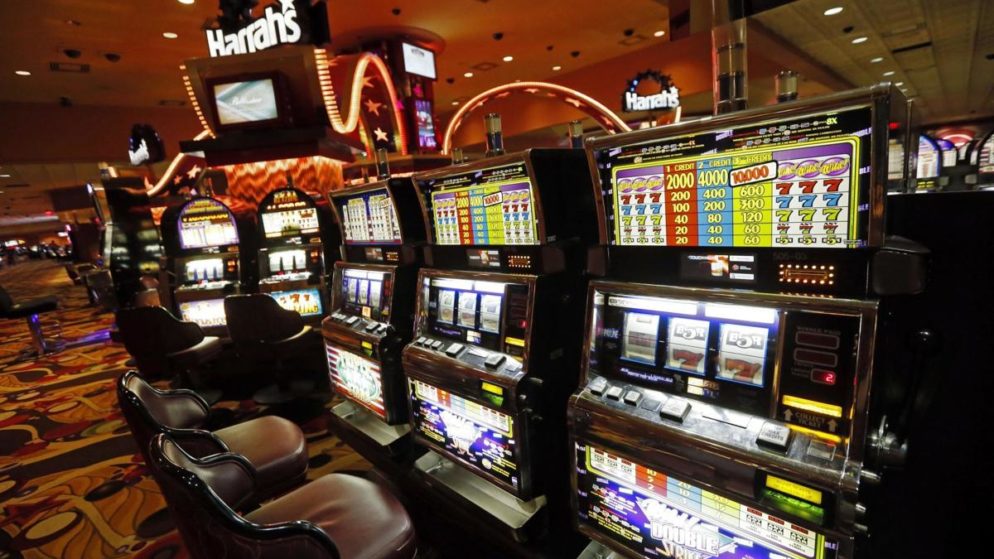 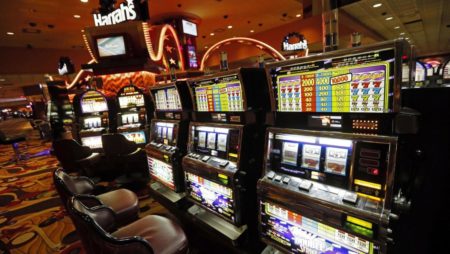 Western Nebraska casino supporters will be playing a waiting game based on legislation passed this month in response to a November 2020 vote to allow casinos at licensed horse racetracks in the state.

The law (LB876), which passed the Legislature 38-3, effectively puts prospective racetracks and related casinos on hold while market and socioeconomic studies are conducted, including plans for North Platte, Ogallala, Gering, and Kimball.

Governor Pete Ricketts signed a measure directing the Nebraska Racing and Gaming Commission to conduct the investigations “as quickly as practical,” but no later than January 1, 2025. Every five years, similar studies would be necessary.

Senator Mike Jacobson of North Platte sees LB876 as a “means to keep the process going ahead” while avoiding requests for a five-to-seven year ban on new rail lines.

At that point, the six racetracks in Lincoln, Omaha, Grand Island, Columbus, South Sioux City, and Hastings are likely to move through with the building of additional casino facilities to varying degrees.

However, once voters approved casino gambling at horse races, requests for additional tracks flooded in from Bellevue to the Nebraska Panhandle. This sparked fears of oversaturation in the gambling business, putting a burden on the state’s already shaky horse racing economy.

Sen. Tom Briese of Albion, chairman of the General Affairs Committee, inserted safeguards to the bill to protect against this while still meeting the expectations of voters who approved gambling at licensed racetrack.

However, the delay imposed by LB876 may require North Platte officials to revisit the subject in the future.

On August 17, 2021, Mayor Brandon Kelliher broke a 4-4 deadlock on the City Council in support of a conditional-use permit for the proposed horse track-casino between I-80’s two North Platte exits.

Alan Erickson of North Platte owns Prospect Enterprises LLC, which applied for the permit and owns the 88-acre property. North Platte Exposition and Racing Inc., founded by Hastings racetrack operator Brian Becker and his family in 2021, would purchase the land and construct a five-eighths-mile oval track and a 32,000-square-foot casino.

Scottsbluff Exposition and Racing Inc. was founded by the Beckers to create a comparable racino in Gering’s southern outskirts. Both the North Platte and Gering casinos would be developed by Global Gaming Nebraska, a subsidiary of the Chickasaw Tribe of Oklahoma’s Global Gaming Solutions LLC.

However, if building does not begin by August 2023, Prospect Enterprises’ permission for the property will expire. LB876, according to Gary Person, president and CEO of the North Platte Area Chamber & Development Corp., is “only a temporary impediment” for cities west of Grand Island looking to enter the casino market.

The western-most tracks licensed in Nebraska are Fonner Park in Grand Island and FairPlay Park in Hastings.

Existing tracks would also be able to transfer their licenses to another location for a one-time fee when the Racing and Gaming Commission completes the first market and socioeconomic assessments. One horse track-casino concept is in the works in Ogallala, 50 miles west of North Platte, and another is on the way.

On December 7, the Ogallala City Council voted 3-2 to look into a proposal by Canterbury Park, which operates a racetrack and casino in a Minneapolis suburb and is planning one along I-80 near Kimball.

Keith County commissioners adopted a similar declaration of interest by a 5-0 vote on December 8. On 174 acres southwest of I-80 Exit 126, Canterbury Park plans to create a casino, hotel, and a five-eighths-mile racetrack. Former Sen. Ken Schilz, speaking on behalf of Keith County Area Development, claimed an unidentified party intends to establish an Ogallala racetrack and casino.

He claims that Ogallala authorities are unconcerned with LB876’s passing.

“We believe their research will aid us in the smaller areas, such as the North Plattes, Scottsbluffs, Ogallalas, and Kimballs,” says the group.