All indicators point to a winning hand for Bally’s Corporation and its River West offer, as Mayor Lori Lightfoot prepares to play her cards in the Chicago casino game. 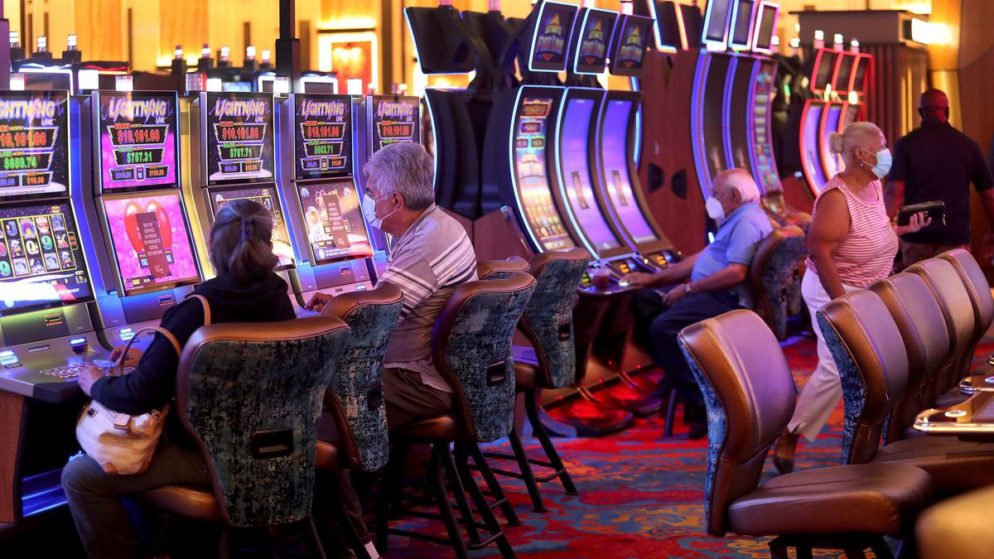 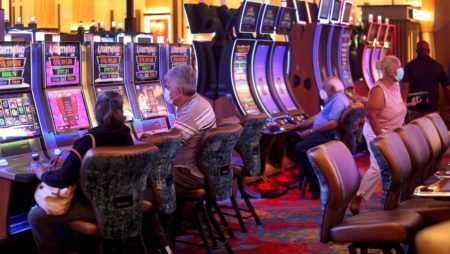 Bally’s bid for the Chicago Tribune printing factory site at Chicago Avenue and Halsted Street was the leader over two other contenders for the casino, according to a March report from the city. A formal decision might be made on Thursday.

The publicly traded Rhode Island corporation was the only one to offer a $25 million upfront payment for the license, and it was expected to be the top revenue generator, beating out a Hard Rock casino proposed across DuSable Lake Shore Drive from Soldier Field and billionaire Neil Bluhm’s “Rivers 78” plan for the South Loop. Those are important factors for municipal leaders wanting to start putting casino tax income into the pension plans of depleted police and fireman employees.

A formal agreement with organized labor organizations is also essential, as urged by union leaders and alderpersons at a City Council casino committee hearing last week.

When will it be Announced?

On Tuesday, Bally’s was completing a labor deal. A pact like this would rally organized labor behind the Bally’s proposal, giving it the political clout it could need to pass the City Council.

The three casino candidates’ representatives had no immediate reaction to Lightfoot’s impending decision on Tuesday.

It would be the latest shift in her office’s casino schedule, which promised a decision in the first three months of 2022 but then postponed it until “early summer” to allow for a series of public forums where potential neighbors may voice their worries about crime and traffic.

When the decision is made public, it sets the stage for a potentially heated battle in the City Council, which must approve the casino site before it can be submitted to the Illinois Gaming Board, which has the last say on whether or not to issue a casino license.

The battle lines have been established. Aldermen Brian Hopkins (2nd) and Brendan Reilly (42nd) represent wards next to the Bally’s site, and they are opposed to the casino, as do many locals. Ald. Walter Burnett is on the other side (27th). The Bally’s location is in his ward, and he supports it since the alternative is a property tax rise before the election.

What Does the Alderman Say About the Decision?

Hopkins questioned Lightfoot’s choice to go around the City Council committee she filled with her selected leadership team and presumably empowered to make all decisions pertaining to a Chicago casino, first and foremost.

The group, directed by Zoning Committee Chairman Tom Tunney (44th), has only convened once and has yet to make a decision on a specific location.

Burnett may “give the mayor cover” by “playing the aldermanic prerogative card,” Hopkins said. He could declare, “I want it in my ward, even if some of the adjacent wards don’t,” as Hopkins put it.

Hopkins and Reilly stated they would have no option but to “push our colleagues against this idea” if it occurred.

He addressed the most common charge leveled at Bally’s by competitors: that the business bought most of its 14 casinos in other states after they opened and has never developed a casino from the bottom up in a significant market.

Hopkins claims that practically everyone in the neighborhood opposes the project due of its “logistical hurdles,” alluding to the traffic problems that hundreds of River North neighbors complained about at Bally’s public meeting last month. Soo Kim, the chairman of Bally’s, has stated that their proposal, which includes a series of traffic signal changes, will actually assist to relieve congestion.