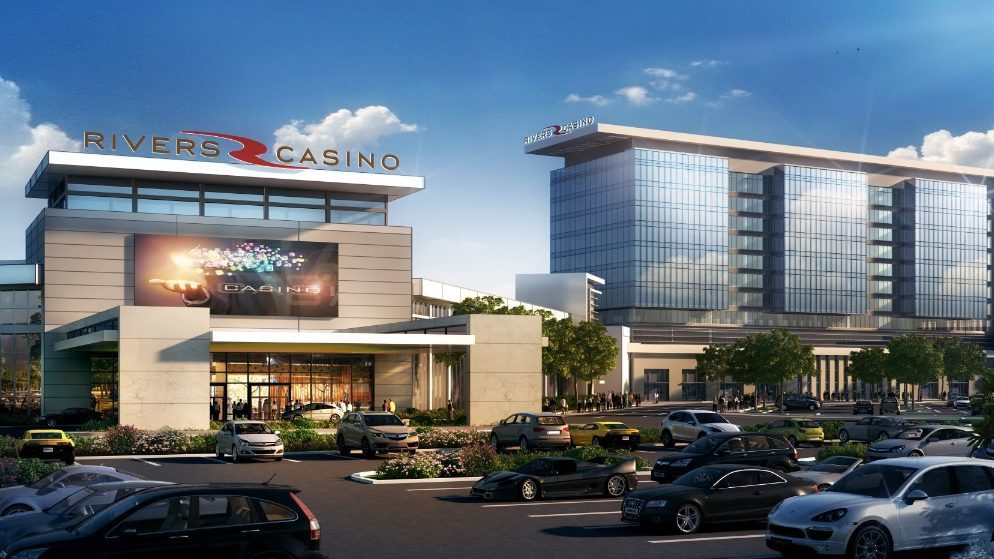 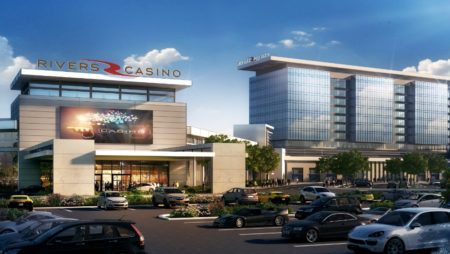 An article published yesterday stated that Chicago executives might delay the deadline for casino operation proposals to attract more attention to the opportunity.

According to the Crain’s Chicago Business report, the current August 23 submissions deadline could be extended by two months. And that move is expected to be officially announced by the end of this week. The main reason for the extension is that only one proposal expected from Chicago-based Rush Street Gaming and its associate Related Midwest might be submitted.

The articles continued to indicate that such a scenario could create suspicions the Rush Street Gaming Chairman Neil Bluhm’s daughter has been a prominent fundraiser and Chicago Mayor Lori Lightfoot big supporter. According to the sources, there is a likelihood that one more unnamed firm may submit its proposal and that three other organizations are considering the chance but would require additional time.

Gren Hinz, Crain’s political blogger, wrote, “But without knowing the identity of that prospect and the three new firms, it is impossible to know how real the competition is or whether a delay is just designed to provide political cover; for an eventual Bluhm/Related pick.”

Hinz reported that if Rush Street acquire the casino, it would be set up on land currently being expanded by Related Midwest at the South Clark Street and West Roosevelt Road intersection. The land is less than a mile due west from the Shedd Aquarium, Soldier Field, and Field Museum.

Two already out for Chicago casino

Last year, Rush Street was among the four sports betting operators who acknowledged the city’s solicitation for information requests. However, two of the other three have publicly stated that they will not present their casino proposals to the Chicago representatives.

A week after the city released the official solicitation, MGM Resorts International said it would not go in for the opportunity. In his statement, company CFO Jonathan Halkyard told analysts on the first-quarter earnings invitation that the process was “just complicated” in Chicago for the Las Vegas-based gaming operators.

Last month, Wynn Resorts spokesperson spoke with the Wall Street Journal said that the firm would not submit a proposal though they would not give further details. Hard Rock International was the fourth firm to submit the bid.

The firm owned by a Floridan Seminole Tribe has not yet indicated if it will submit a proposal. However, Hard Rock has already shown interest in the region after the recent opening of Hard Rock Northern Indiana, just across the city line in Gary. Furthermore, the firm’s Hard Rock Casino Rockford is expected to open a temporary venue in northern Illinois in October.

So, why is borrowing a word from Halkyard by Chicago’s casino process becoming complicated? Well, after the state got the chance to pursue a casino as part of the proposed gaming bill passed by legislators in 2019, a feasibility study showed that its effective tax rate would rise to 72% due to a 38.7% privilege tax to fund emergency response work pensions that on gross gaming revenue was tacked over a 33.3% levy.

In 2020, city executives brought lawmakers to Springfield to fix the problem. Thus, the new tax system now lowers the effective rate to about 40%. In addition, city executives and Lightfoot have been firm that whatever is set up in Chicago needs to be something significant.

Thereby, representatives want a casino that accolades the state’s architecture and meets the standards put in place by the state’s other state-of-art entertainment halls. Those qualities will possibly need significant investment. That merged with a still high tax rate and already infused gaming industry in the Chicago-Northern Indiana region is possibly leading to the lack of interest.