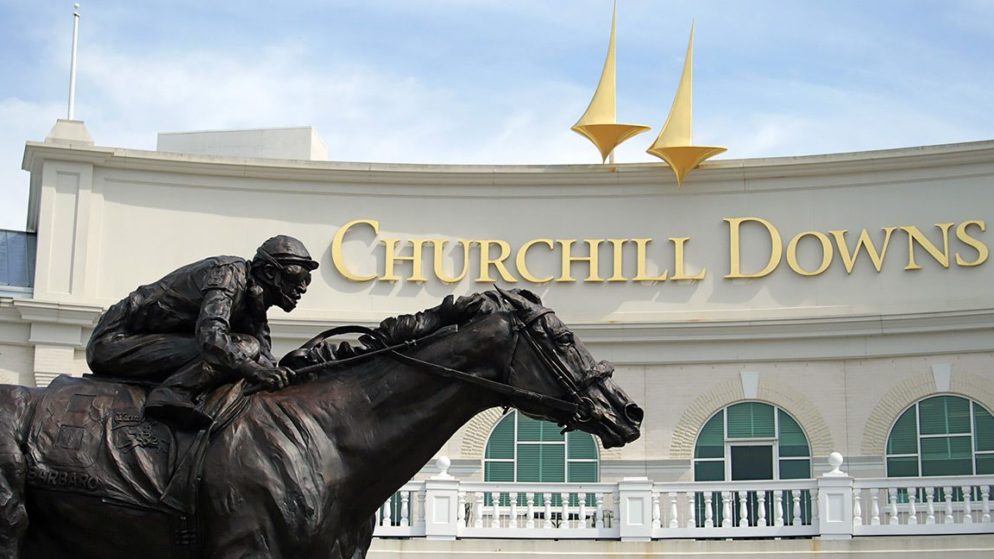 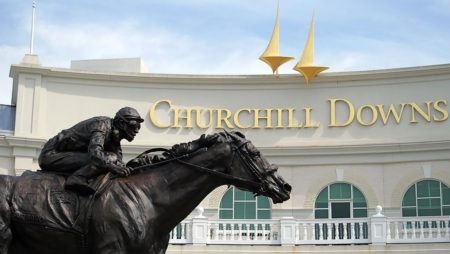 As part of a $2.485 billion agreement announced Tuesday that also involves the sale of casino assets in Virginia and New York, the parent company of the famed Kentucky Derby will assume control of the Hard Rock Hotel & Casino Sioux City.

Churchill Downs Incorporated would sell the downtown Sioux City facility to an unknown third party under the provisions of its acquisition agreement with Peninsula Pacific Entertainment, who would then lease the property back to CDI to run.

The acquisition is subject to regulatory clearance from the Iowa Racing and Gaming Commission, as well as state authorities in New York and Virginia, and is scheduled to conclude by the end of the year.

A spokeswoman for Peninsula Pacific Entertainment said Tuesday at the Hard Rock property was business as usual, with no immediate changes planned in the casino or hotel’s day-to-day administration or operations.

How Did the Deal Come About?

The owner, Brent Stevens, created a 50-50 collaboration with Bill Warner, the owner of Las Vegas-based Warner Gaming, in 2013, after the Iowa Racing and Gaming Commission requested submissions for Woodbury County’s first land-based casino.

The state Racing and Gaming Commission chose the Hard Rock group’s $128 million plan, which includes refurbishing the historic Battery Building in the 300 block of Water Street, over two other possible operators and three additional locations, by a 3-2 decision in April 2013.

Penn National Gaming, which held the defunct Argosy Sioux City riverboat casino, and Ho-Chunk Inc., which planned a downtown casino on the site of the historic Warrior Hotel, were among the other candidates.

What is in the Hard Rock?

The Hard Rock features a 45,000-square-foot casino with 639 slot machines, 20 table games, a Hard Rock-branded sportsbook, two live entertainment venues, a 100-piece music memorabilia collection, a 54-room hotel, and 1,511 parking spaces, including 530 in a covered ramp, which opened on Aug. 1, 2014.

Peninsula Pacific Entertainment, or P2E, announced in December 2019 that it has purchased Warner’s 50% stake in the Hard Rock. The transaction was formally authorized by the Racing and Gaming Commission at its meeting in Sioux City in December 2020.

MRHD receives 4.25 percent of the Hard Rock’s earnings for donation to charities, civic groups, and municipal governments in Woodbury County under a 20-year deal inked in 2013 with the casino. The agreement contained two five-year extensions that would take effect if both sides agreed.

P2E was founded in 1999 by Stevens as a holding company for Peninsula Gaming, the owner of the Diamond Jo casino in Dubuque, Iowa. In 2012, Pacific Gaming was sold to Boyd Gaming Corp. for $1.45 billion.

What Else is Contained in the Deal?

“This unique group of assets enhances our regional presence and offers significant scalability.” “P2E has done an outstanding job establishing and managing this portfolio of businesses, which we are thrilled to purchase and hope to strategically grow in the coming years.”

The Kentucky Derby, the first leg of thoroughbred racing’s Triple Crown, is run in May at the Churchill Downs track in Louisville, and CDI is an industry-leading racing, online wagering, and gaming entertainment corporation.