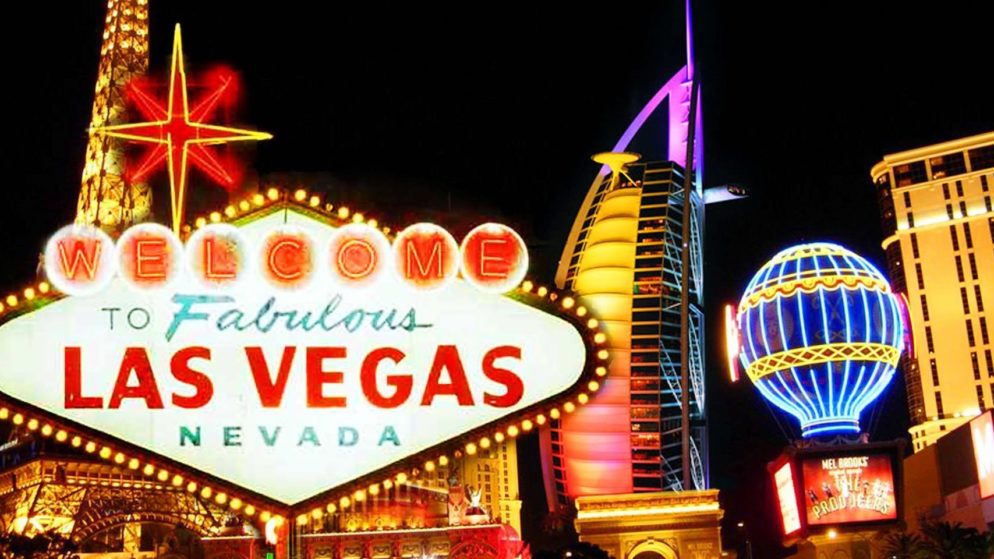 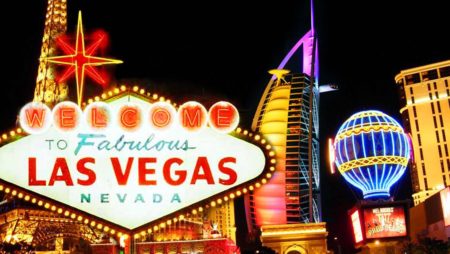 A pandemic wasn’t going to wipe out coin slot machines in Las Vegas if ever-improving technology couldn’t. Casinos using coin-play machines have had to hustle to get enough coins in circulation to keep their machines running due to a widespread currency shortage caused by business closures due to COVID-19 fears.

El Cortez general manager Adam Wiesberg said the casino had around $120,000 in nickels, quarters, 50-cent pieces, and dollar coins on hand for its 100 coin-operated machines when the pandemic hit.

However, after Gov. Steve Sisolak ordered casinos to close in mid-March, El Cortez placed most of the money in the bank, keeping only $30,000 in coins, according to Wiesberg. Attempting to recover the coins has been futile.

El Cortez, a casino known for its retro vibe and gambler-friendly amenities, has a large number of regulars who have been playing coin slot machines for years. One of these regulars is Dale Vigil, who has been going to the casino since the early 1950s.

Vigil played a coin poker machine early Wednesday afternoon, one of around 20 players utilizing cent machines in one casino area. The machines used to be set up in rows, with players standing virtually shoulder-to-shoulder at times.

Nowadays, the devices are arranged in circular clusters, with the players spaced adequately according to social distance rules.

Coins are not Readily Available

Because many companies have closed in recent months, quarters, dimes, and nickels aren’t flowing as freely as they once were around the country.

Consumers aren’t spending as much as they used to, and health-conscious shoppers aren’t touching paper money or coins as often as they used to for fear of catching COVID-19. Stores frequently require customers to pay with precise change.

Kiki claimed he was obliged to acquire a coin-sorting machine after realizing there was a coin scarcity, so the casino could start recycling its own coins. He estimated the cost to be around $10,000.

“Trying to collect coins from the bank right now is quite difficult,” Kiki explained. “Every day or every other day, we would order coins.” We can’t receive them more than once a week right now. People are enamored by coin machines. They, especially the old-timers, enjoy hearing the money come out of them.”

According to Boyd Gaming spokesperson David Strow, the California, which is also located downtown, has around three dozen coin-operated machines in operation.

“We presently have enough coins on hand at (Boyd’s) downtown sites, so we don’t anticipate any problems keeping those machines running,” Strow said. “However, the larger issue is with ticket redemption kiosks.”

Casinos Need to Adjust their Methods

It’s proven difficult at times, according to Strow, to keep enough coins in the company’s self-serve kiosks so that gamers can obtain precise change when they redeem their tickets.

Like the El Cortez, Boyd is allowing the public to cash in their coins for free at most of the company’s casinos in Las Vegas.

According to a recent press release, the United States Mint produced approximately 1.6 billion coins in June. It is on track to mint 1.65 billion every month for the rest of 2020. In 2019, the mint stated that it produced 1 billion coins each month on average. As a result, the coin scarcity will most likely be a one-time issue for casinos and other companies.

Whether or not that happens, visitors at the El Cortez, California, and Skyline, as well as other casinos with coin slots, will continue to hear the classic ching-ching-ching sound from their beloved machines.