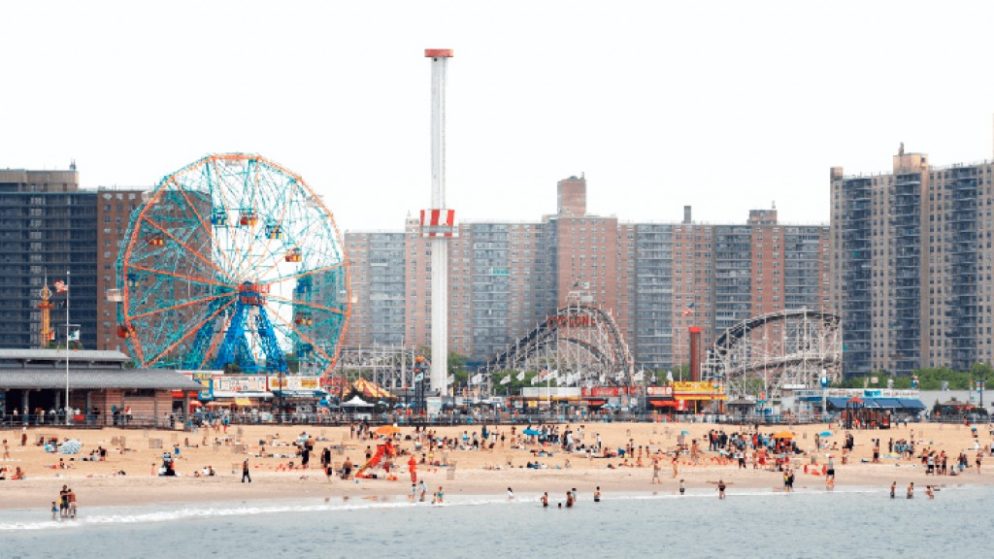 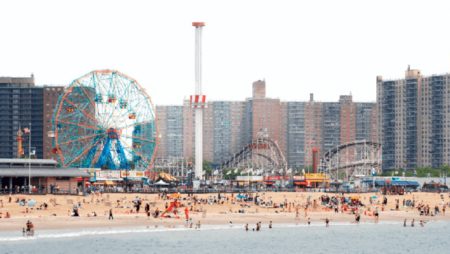 In 2013, New York voters approved a constitutional amendment that expanded gambling. This opened up a tremendous economic opportunity. The state will grant licenses to three new casinos in the downstate region.

Next year, New York City will be able to host commercial casinos. With what is believed to be a single license up for grabs in a bidding procedure, Gotham’s most influential individuals are flexing their financial and political might to secure the concession.

Recently, the long-rumored concept of a casino on Coney Island became a reality, and Thor Equities is recruiting well-known gaming companies as competitors.

This bid is the most recent intriguing occurrence in the New York gambling industry. Investors ready to invest large sums of money in New York casinos are interested in the three remaining licenses.

Surprisingly, all three are on course to win the prize the following year in New York City.

The application time for a new casino in New York has yet to begin. Last month, the New York State Gaming Commission selected the first sitting board members, which will determine the locations of up to three casinos. This action initiated a 90-day countdown for the application request to be made public.

Before this, the notion that a casino on Coney Island would provide permanent jobs, rejuvenate Brooklyn, and make the economy more competitive was a pipe dream. However, if they do not use this opportunity, the area will have missed out big time.

The press statement announcing the proposals stated that the new casino would be located on Coney Island. The proposed $3 billion investment would create approximately 2,500 jobs. The completed project will include a hotel, casino, and entertainment complex.

There are numerous recognizable names among investors: North of Albany, Saratoga Casino Holdings is renowned for its massive racetrack casino. The history of the Chickasaw nation is fascinating as it is a Native American tribe that operates casinos nationwide.

Thor Equities, which owns the land where the casino will be constructed, is also one of the investors.

Joseph Sitt, chairman of Thor Equities, stated, “We are thrilled to have the opportunity to restore Coney Island’s history and provide a well-known area with new economic opportunities.”

The proposal by Thor Equities represents the city’s third public attempt to get a casino license. Caesars Entertainment and SL Green also announced a combined offer for a Times Square casino in October. This was one month after Wynn Resorts, and Related Companies said they would seek a license for the Hudson Yards development.

Even though there are three available casino licenses in the New York City metropolitan region, it is expected that two of them will be awarded to racinos that are currently operational in Queens and Yonkers. The state’s newly created Gaming Facility Location Board will have until the beginning of January to consider license proposals.

Since concerts, sports, and amusements currently attract people to Coney Island’s amusement section, it could be an excellent location for a larger, more populated entertainment zone. Even though it is understandable for people to be concerned about safety, traffic, and the economy, and any strategy must address these concerns, a casino cannot be avoided.

Each company in the group is well-established and knowledgeable about its industry. For instance, Legends Global Planning is renowned for tourist sites such as the SoFi Stadium and the One World Observatory.

GGS should also be addressed because it owns and operates the world’s largest casino, the WinStar World Casino and Resort.

Bill Lance, the chairman of GGS’s board of directors, desires that all parties involved have positive relationships. He stated that everyone desires to construct a world-class entertainment venue.