Could a Casino be Coming to New York City?

OnlineCasinoGames.com » Articles » Could a Casino be Coming to New York City?
Articles 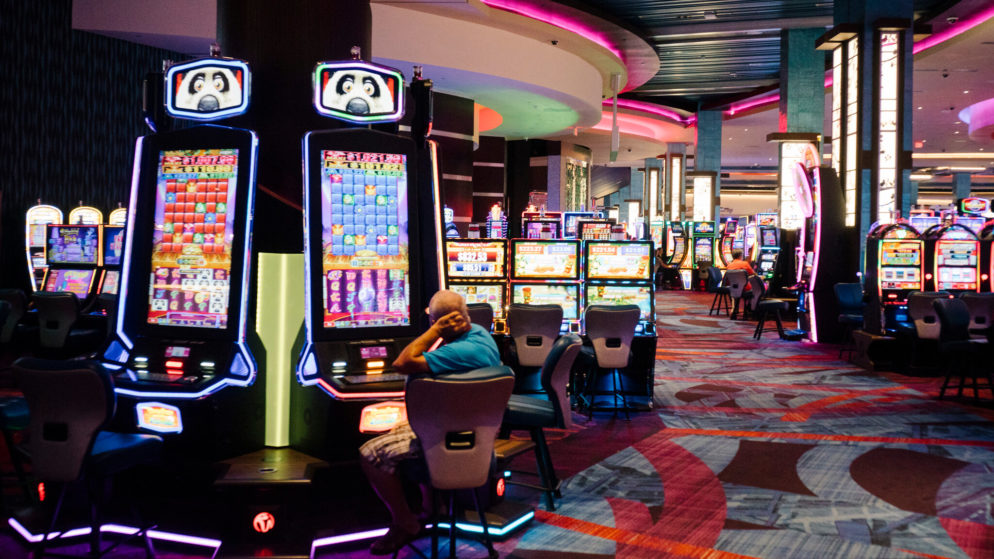 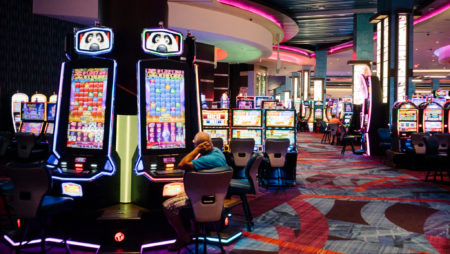 Real estate developers and some of the world’s top casino operators are scouring New York City and its environs for the ideal spot for a gambling resort in the country’s most appealing, underserved market.

As state lawmakers get closer to removing a prohibition on new gambling facilities in New York, a flurry of behind-the-scenes deal-making and talks are happening. The high-stakes fight is anticipated to spark a lobbying campaign in Albany, spark disputes with community leaders in the five boroughs, and draw the attention of a global industry spanning Atlantic City, Las Vegas, and Macau, China.

How Will the Casino Ban be Taken Away?

The state of New York maintains a prohibition on new casinos until 2023, but Governor Kathy Hochul wants to lift it this year, enabling up to three casinos to build downstate. Nine gaming behemoths have already expressed interest in bidding on the contracts and are expected to present extravagant ideas for casinos, hotels, and entertainment facilities to bolster their bids.

Some even argue that a new gaming hall may help the nation’s most populated metropolis recover from the effects of the epidemic. The operators filed preliminary proposals for New York City-area casinos to the state Gaming Commission in December.

The Malaysian firm Genting Group owns the Resorts World New York City in Queens, as well as the MGM-owned Empire City Casino in Yonkers, just north of the Bronx. Both are horse racetracks with video lottery terminals that are already among the country’s largest gambling enterprises; now, they want to expand into full-fledged casinos with table games and slot machines and obtain two of the three licenses.

Residents of New York have been traveling to Atlantic City, New Jersey, or Native American casinos in eastern Connecticut to gamble for decades, resulting in a loss of tax income that would have come from gamblers staying closer to home.

But that might change soon, with labor unions, real-estate corporations, and casino behemoths all keen to capitalize on the city’s gaming potential.

New York voters approved a referendum in 2013 to enable seven private casino licenses, and the state Legislature passed a statute a year later that eventually permitted four upstate casinos in the Finger Lakes, Catskills, Albany region, and the state’s Southern Tier, which runs along Pennsylvania’s border. In New York, such casinos were awarded a five-year exclusivity period. Since their inauguration, the institutions have all struggled, partly because of their restricted draw and, more recently, due to the Covid-19 outbreak.

However, as a means of bolstering the state’s coffers, state lawmakers are sympathetic to putting up bids for downstate casinos this year rather than waiting until 2023. They’d have to reverse the 2014 legislation.

As the economy recovers from the epidemic, each new license would almost certainly involve a $500 million starting fee, as well as the promise of big building projects that would result in thousands of new employment.

What is the Best Spot for a Casino?

All of the corporations are looking for suitable places for Las Vegas-style casino resorts in the city. The Hard Rock Hotel New York is due to open in Times Square in April, and a casino in the center of the tourism sector or another section of the city may be appealing. Requests for comment were not returned by the firm.

The new Hudson Yards development west of Penn Station, which is the country’s largest private real estate project, might potentially be a possible location for a luxurious new casino resort.

While a casino in Manhattan may appear to be a top appeal for developers, industry leaders and politicians say it would face rigorous scrutiny, regulatory difficulties, and likely community resistance.