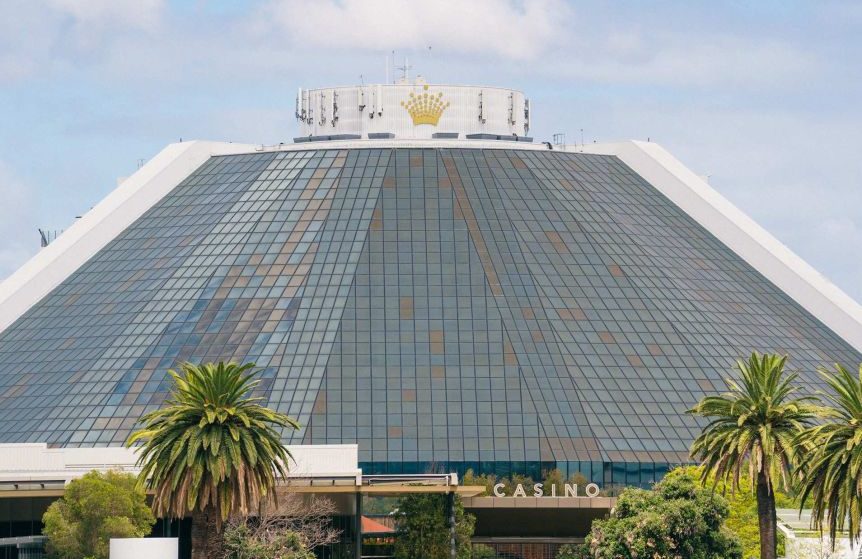 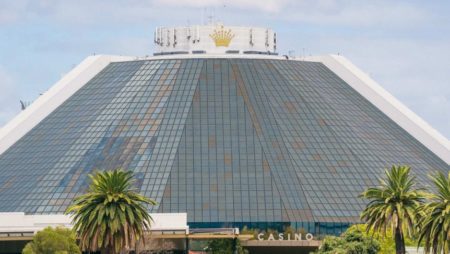 Crown Perth executives met with the former WA casino chief officer during pizza nights, fishing trips, and skydiving. The negotiations intended to relax the harsh junket regulations. Michael Connolly had formerly approved several changes to junket rules and regulations. He has made a necessary amendment to the casino manual, gaming, and wagering commission powers in general.

After he was invited for a pizza night by Paul Hulme, Crown Perth former leader for compliance, Michael Connolly settled on this decision. Paul Hulme and Connolly had discussed junket changes in detail as proposed by Crown Perth enact within two months. Part of the discussion also was the Jurien Bay trip with Mr. Hulme’s friend, Claude Marais. Michael added that the trip would also include a skydiving adventure.

Mr. Connolly despised the fact that his prior friendship with Hulme could in any way cloud his decision on Perth’s amendments on the casino manual. He said:

He added that there’s no way Mr. Hulmes could strategically cultivate the friendship to revamp the cordial relationship for easier request approvals.

“No, I don’t believe that happened.”

The approval meeting was the second time Michael Connolly made his way to the royal commission. The former chief served at the casino from 2012 through 2021 before stepping down for Marais.

Is Connolly coming back?

Connolly ‘good ship compliance’ has cost him his job to oversee Crown Casino. While speaking to the royal commission, Lannie Chopin, the interim director-general in the local government sports and cultural industries department, confirmed that Michael Connolly is on long-term leave. She said:

“Whilst I am the director-general, he will not be working in racing, gaming, and liquor upon his return.”

In terms of how she managed the casino through her committed team of staff, Ms. Lannie said she is ready to discuss the possibilities of Crown Perth paying a levy for harm minimization.

“My personal opinion is there’s a method by which industry can contribute funds for those purposes without there being a capture issue or any, you know, Dracula in charge of the blood bank assertions.”

Michael appeared the first time to the royal commission and claimed GWC was not responsible in any way responsible for monitoring money laundering risks as well as criminal infiltration through junkets. He said the responsibility was under financial crimes watchdog, Austrac, and the Australian Border force. The royal commission had brought up money laundering claims back in 2017.

The royal commission on Tuesday this week received new information on WA’s weak junket regulations. This confirmed media reports and suspicions of money laundering through Crown Perth and other Australian counterparts by international criminal groupings.

In his defense, Mr. Connolly further agreed that he withheld material facts from GWC that they were taking the wrong approach for the last two years.

It also appeared that a compliance officer alerted and warned Michael in 2017 on possible money laundering but did nothing. More to this, Austrac, financial crimes watchdog, sent a letter to Connolly about the money laundering tracks; he didn’t forward any of these concerns to GWC.

During the question, the Royal Commission counsel Patricia Cahill asked:

“Quite obviously, once you had been told by Austrac in 2017 that that reliance on Austrac and Border Force was misplaced and you then had allegations as were aired in the 60 Minutes report about the risks of those junkets, you in your position as [deputy director-general] and chief casino officer should have put that all squarely in front of the GWC and said ‘we need to find another way to mitigate the risk. Here is what I suggest….”

Mr. Connolly agreed that he failed in his position to prevent such incidence.