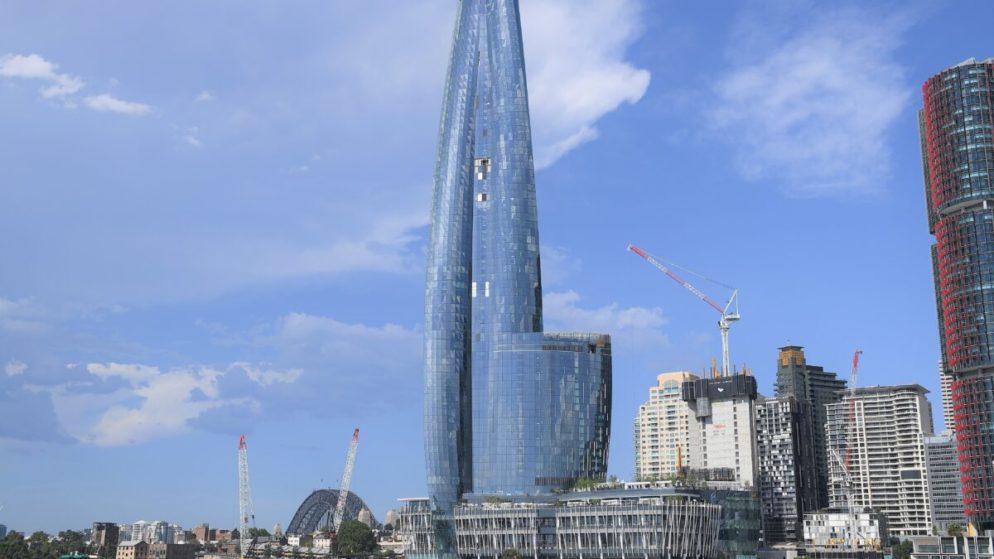 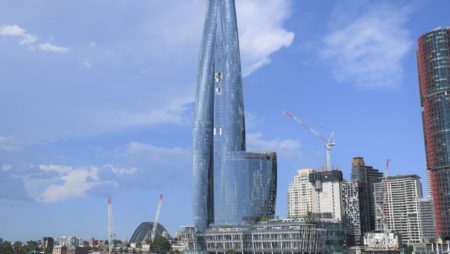 The launch of Sydney’s second casino occurred two years after the Barangaroo development and ten years after James Packer began attempting to construct a resort and casino for Chinese high rollers.

On levels 28 and 29, “intimate gaming operations” will occur in the Crystal Room, the Mahogany Room, and 12 VIP Sky Salons.

Only Crown members and guests will be permitted to bet on the Crystal Room gaming floor on Monday, and all visitors will be subject to extensive security checks.

Crown could not launch the upscale casino in its $2.2 billion hotel and restaurant tower in Barangaroo for over a year.

However, Crown Resorts is finally opening its integrated casino resort, the Crown Sydney, which opened and began operations in December 2020 after several difficulties and a significant organizational transformation.

The beauty and opulence of the casino are its defining characteristics. The venue’s interior architecture uses natural light to highlight the casino’s riverfront location.

Crown lacked the qualifications necessary to operate a casino, as determined by a study undertaken by retired Supreme Court justice Patricia Bergin. Consequently, the opening was previously delayed.

The panel heard evidence indicating the casino allowed foreign tour operators with probable ties to organized crime to conduct business with it.

In part, the corporation experienced difficulty launching the casino due to ongoing investigations in various regions of Australia.

Still, Simon McGrath, the CEO of Crown Barangaroo, stated that the Crystal Room, the casino’s primary gaming floor, will open on Monday, the 8th of August. In October, the more limited Mahogany floor will debut.

Crown has not disclosed its financial objectives for operating the casino, and analysts have ceased monitoring the company since Blackstone’s acquisition.

Crown Barangaroo opened despite independent reviews in New South Wales, Victoria, and Western Australia concluding that Crown could not retain any of its Australian casino licenses.

The Independent Liquor and Gaming Authority (LGA) of New South Wales ultimately approved the members-only gaming facilities in the posh Barangaroo complex at the start of this year.

This week, the government of New South Wales (NSW) will introduce new legislation that will make it simpler for casino operators to be open and accountable while making it more difficult for organized crime and money laundering.

Crown was required to modify its board, management, and procedures to satisfy the government. Crown was granted a conditional license to operate its Barangaroo casino in June. The temporary permit is valid until December 31, 2023.

The essential aspect of the reform will be the establishment of the Independent Casino Commission of New South Wales, which will have greater compliance and enforcement capabilities than the current authority.

The CEO of The Crown Sydney, Simon McGrath, has lauded the casino’s high quality and standard, not just in terms of its furniture but also in terms of how it serves guests and its overall appearance.

McGrath reiterated Crown’s position that gaming was essential to the resort’s ability to generate revenue and that there was already considerable interest in joining.

When Crown’s flagship skyscraper casino on Sydney Harbour finally opens to VIP guests, anti-gambling organizations are concerned about the harm gambling may cause.

Due to the modifications, casinos will no longer be able to collaborate with junket operators.

During the 18- to 24-month conditional period, the LGA will be able to observe what improvements Crown Sydney makes.