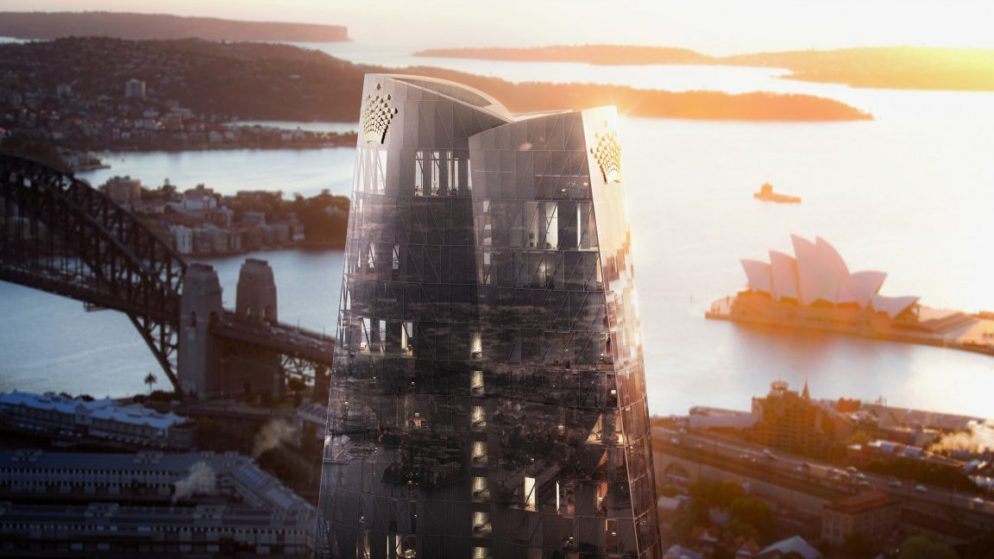 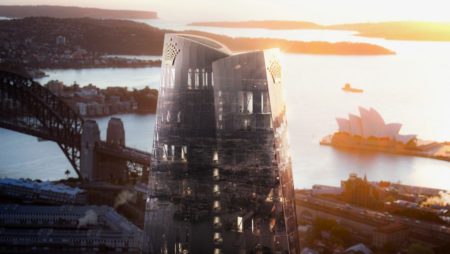 Crown Resorts has announced that the long-awaited opening of the Crown Sydney casino will occur on Monday, August 8, 2022. This follows the authorization granted by the NSW regulator last month.

“The inauguration of Crown Sydney’s gaming operations represents a turning point for Crown and the product of months of hard work by our devoted staff.”

The Crystal Room gaming floor of the Barangaroo casino will open one month after the New South Wales Liquor & Gaming Authority is awarded its approval. A later date will see the opening of a new floor, featuring 160 table games and 70 electronic table games.

“The entire Crown Sydney team has been preparing for this moment for a long time, and we felt that the significance of August 8, 2008, was a fantastic time to open our doors.”

Crown was deemed unfit to hold a casino license following the Bergin probe; therefore, the property’s AU$2.2 billion casino will not open until nearly 20 months after non-gaming operations commenced in December 2020.

The casino at the Sydney Harbour skyscraper, the crown jewel of the Crown gambling enterprise, will open in two weeks.

The new gambling venue at Crown is referred to as “intimate” and features “two luxurious VIP gaming floors” and private salons.

“The inauguration of our gaming operations at Crown Sydney marks a turning point for Crown and the product of months of hard work by our committed team.”

Crown was granted a provisional license to operate its Barangaroo license by the government last month. This was after the US private equity firm Blackstone purchased the company and purged some board members.

Philip Crawford, chairman of the ILGA, stated in June that Crown’s gaming approach had been entirely rethought. This implied that governance, anti-money-laundering protocols, and business culture had all undergone significant changes.

Mr. Crawford stated that granting Crown a conditional license would allow the ILGA to “closely monitor” the corporation. Further, he noted that the company was still not “suitable,” which was the reason for the limited license.

The new gambling venue at Crown is referred to as “intimate” and features “two luxurious VIP gaming floors” and private salons.

The Crown Sydney casino’s Crystal Room and the Mahogany Room are two opulent VIP gaming rooms. On levels 28 and 29, there are 12 private Sky Salons for even more intimate play.

In addition to upscale eating options and outdoor patios, members have access to around 160 gaming tables and 70 computerized table games.

“Everyone on the Crown Sydney team has been preparing for this moment for a very long time, and we thought the significance of August 8 was a fantastic time to open our doors,” said Crown Resorts CEO Steve McCann, who will be departing his job at the end of the year.

The gaming area will be restricted to VIP members and their guests.

“We are committed to providing everyone with a safe and responsible gaming environment. The limited gaming facility at Crown Sydney was constructed with the highest governance and compliance requirements in mind.

It is the only casino of its kind in Australia, and all patrons must be members or members’ guests with lengthy backgrounds.”

The CEO of Crown Sydney, Simon McGrath, also stated that there will be 160 table games and 70 electronic table games.

“The gaming floors at Crown Sydney set a new standard for grandeur and elegance, from the arrangement of the rooms to the overall feeling of the club.”

The salon floors are filled with natural light, highlighting our unrivaled water views, and the finishes and furnishings are of the finest standard and quality. 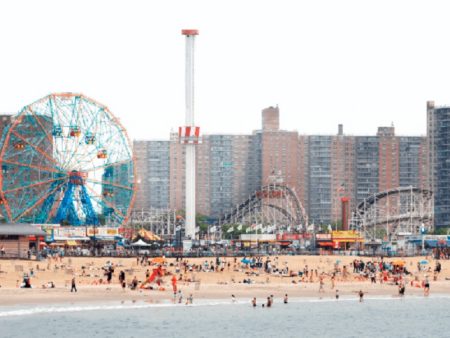