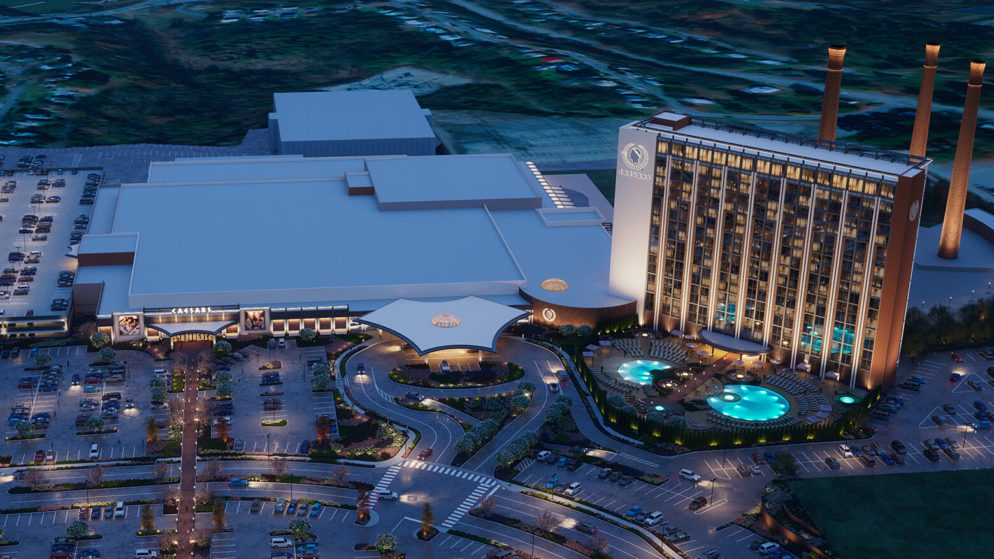 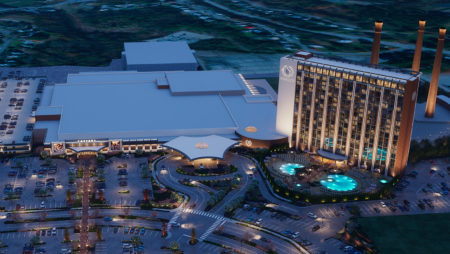 This is the next step toward a Danville casino being a reality, and it means that work on the property may begin. Groundbreaking might happen as soon as next month, with construction taking around 11 months.

Following a public presentation establishing that the casino proposed by Danville Development LLC satisfies all preliminary standards and conditions for board license, the IGB granted the finding of appropriateness. The Golden Nugget Danville casino is one step closer to receiving a gaming license in Illinois.

“We’re ecstatic. This is a critical milestone in the project’s development. We are delighted that the gaming board has deemed our idea feasible and that it satisfies all of the necessary criteria. We are excited to be a part of the wonderful Danville community,” James A. Wilmot, president of Danville Development, LLC, said.

At 204 Eastgate Drive, the proposed Golden Nugget Danville Casino would include a 41,500-square-foot gaming floor with 500 slot machines, 14 table games, two restaurants, including a Saltgrass Steakhouse, a sportsbook, and 650 parking spots.

Through Golden Nugget Online Gaming, Inc., the initiative will provide an online gaming and digital sports betting platform. There will be around 300 positions for jobs available.

Marcus Fruchter, the IGB Administrator, will have the authority to approve a final practice gaming session, the issuing of a temporary operating permit, and the start of casino activities at the gaming facility. The IGB board is currently debating whether or not to provide a final casino license.

What Did Danville do After the 2019 Law?

After the 2019 gaming expansion law contained six new casino licenses for Illinois, including one for Danville, this lengthy process began. Rockford’s temporary casino debuted in November, while a few others have begun construction or are in the planning stages of their temporary casinos.

Haven Gaming, the city of Danville’s initial casino applicant, requested IGB clearance to revise its seriously inadequate proposal in January 2020, but the IGB refused the request. Haven Gaming then asked and received authorization from the IGB to withdraw their application on July 30, 2020.

Golden Nugget LLC and Wilmot Gaming Illinois LLC agreed to build a casino near Danville in November 2020. The planned Danville casino developer is Wilmorite Construction of Rochester, N.Y., who won Golden Nugget branding for the casino.

On November 23, 2020, Danville’s second applicant filed their application to the IGB. The application was evaluated and validated by IGB professionals, who also completed the requisite background check and financial integrity analysis.

The Riverboat Gambling Act was adopted in February 1990, and discussions regarding a casino in Danville began in the 1990s. More serious discussions began in 2004 and intensified after Lou Mervis financed market research. In 2005, a more focused campaign with legislators began.

The Danville City Council voted 9-1 in support of a resolution requesting Illinois General Assembly members to propose an expansion of gaming licenses to include one license for Danville during a special meeting in June 2007.

The resolution asked state senator Michael Frerichs, D-Gifford, and state representative Bill Black, R-Danville, to “support any acceptable gaming expansion bill that includes one license for the geographical region of the city of Danville.”

Former and present legislators, Mayor Scott Eisenhauer, Vermilion County, and labor officials, and others have testified and pushed to bring a casino license to Danville throughout the years.

A casino in Danville has also been racing to launch before a planned Indiana casino. Churchill Downs plans to begin construction on a new casino on Terre Haute’s east side as soon as late May, pending final clearance from the Federal Aviation Administration and a local zoning variance.