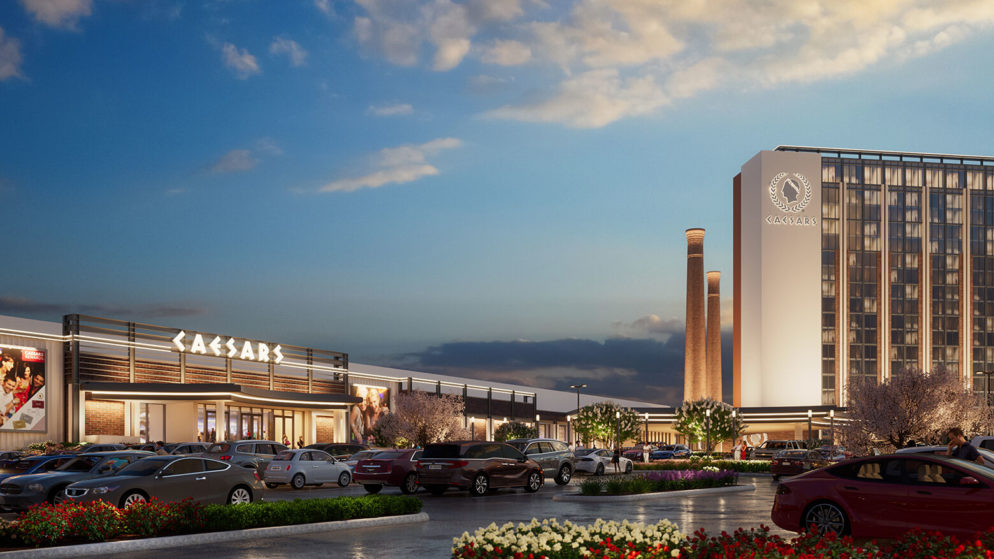 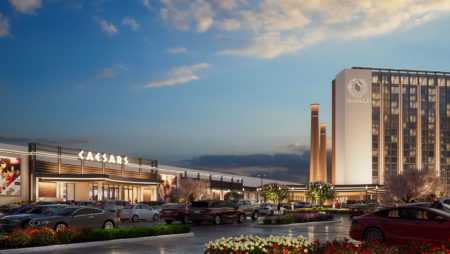 Danville will get its casino at long last. During a long-awaited meeting last week, the Illinois Gaming Board took a crucial step toward issuing a license for casino operations in our region.

The board unanimously agreed that Danville Development LLC’s proposal for a gaming license is practical and adequate, paving the way for construction to begin on a facility between I-74 and Lynch Road on the city’s east side.

Although there has been considerable potential for a casino in Danville since the Illinois legislature legalized gambling in the state and selected this municipality for a site license in 2019, nothing in the gaming sector is certain.

Although the journey has been rough at times, Danville Development LLC seems to have discovered the proper ingredients to succeed. As part of its last effort to get a state gambling license, the developer plans to start building on the Golden Nugget Danville Casino shortly.

Golden Nugget Danville will include a 41,500-square-foot gaming floor with 500 slot machines, 14 table games, two restaurants, including a Saltgrass Steakhouse, a sportsbook, and 650 parking spots when it is finished. Through Golden Nugget Online Gaming, Inc., the initiative will provide an online gaming and digital sports betting platform. There will be around 300 positions available.

Such a facility would be a welcome addition to a municipality that has faced several hardships in recent years as its industrial base has deteriorated, and its population has decreased. The capacity of a community to address socioeconomic issues and attract the sort of financial investment that feeds positive momentum is heavily influenced by its image, both external and internal.

What Does the Mayor Think of the Casino?

Following the gaming board’s approval, Williams remarked, “The issuing of suitability for the Golden Nugget Danville Casino is monumental for Danville and Vermilion County.”

He pointed out that Golden Nugget and the casino developers have a track record of building successful casinos around the nation.

“We are pleased that they have decided to invest in Danville. This will result in not just millions of dollars in income for the city, but also hundreds of well-paying employment, increased patronage of local businesses, high-quality entertainment, and much-needed eateries, all of which will enhance the quality of life for our citizens.”

What Will Happen Now?

As construction progresses, the gaming board’s administrator will be able to sanction a final practice gaming session, followed by the issuance of a temporary operating permit for the facility’s casino activities. The board will next decide whether or not to approve the casino license.

It’s a lengthy and exhausting procedure. However, the possibility of a Danville casino is now very real, and developers may go forward with plans to make it a reality. At this point, it will be hard to see the approval not going through.

In terms of practicality, it is preferable for Danville people to have a level head and be cautious about this development. With a few noteworthy exceptions, casinos do not help communities recover from economic or social hardship. They aren’t a panacea for all issues.

However, they may and do increase tourist income, generate employment, and inject much-needed funds into government coffers.

Not to mention the boost to the community’s image that such a facility may provide. The casino is a significant “win” for Danville. If managed correctly, such a “victory” may spur the community on to greater achievements in the future.