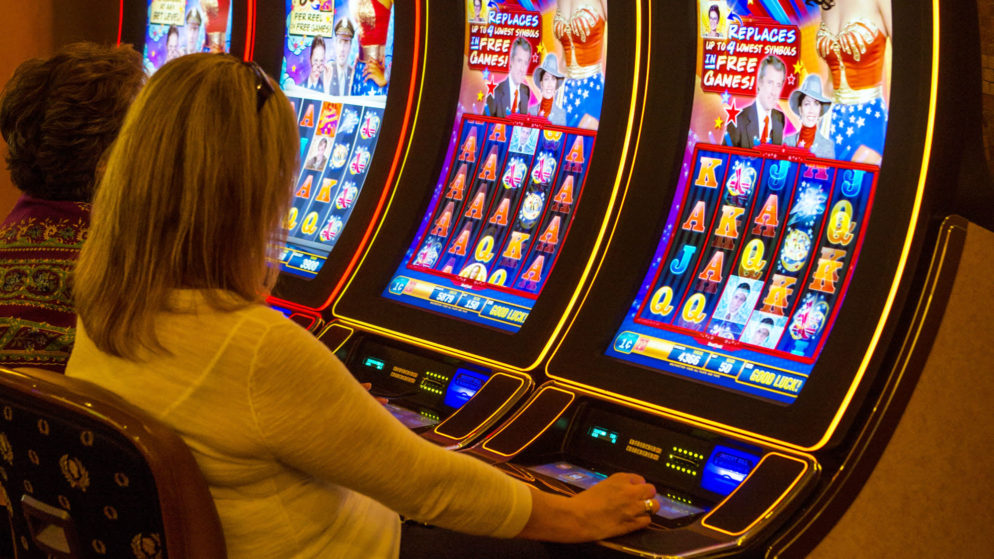 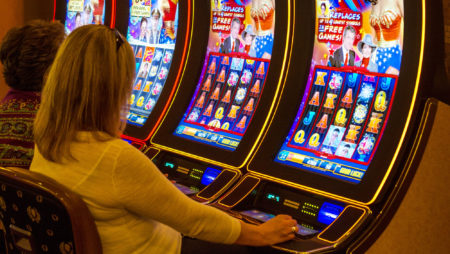 SL Green Realty, and Caesars Entertainment announced Thursday that they are collaborating to build a casino in New York’s Times Square.

The proposed project will transform the Times Square building at 1515 Broadway into Caesars Palace Times Square, which would have a Broadway theater where “The Lion King” and other plays would be played, among others.

Caesars and SL Green have indicated their willingness to assist Mayor Eric Adams and the NYPD’s Times Square division with an impending round of traffic and safety enhancements.

The modifications are intended to improve public transportation, make visitors feel safer, and encourage more people to wander around the city. They will also assist with the perennial problem of traffic congestion. Adams and the Department have also completed a traffic plan for the new casino resort project.

Caesars Rewards members can utilize their credits at Broadway performances, local hotels, restaurants, retail establishments, comedy clubs, and other entertainment venues. This will attract more tourists to the area and generate thousands of direct and indirect jobs in Times Square and the surrounding area.

Additionally, the dup stated that it would accelerate the economic recovery of adjacent businesses” in Times Square and provide well-paying union jobs for New Yorkers.

Bratton added that anticipating and preventing crime in Times Square would take financial and political willpower” which the proposed casino could offer. He stated that a new public-private safety project and the millions of money invested would keep the area safe for decades.

The Bidding Game is On

Related Companies and Wynn Resorts are submitting public bids for a casino in the neighboring Hudson Yards, intensifying competition for Caesar’s third license.

New York City is the country’s largest untapped gambling market, and it won’t be easy to obtain a license there. And so will those who oppose a casino in Manhattan’s dense population.

Local politicians and the Broadway Theatre League were among the earliest proponents of a casino in Times Square. And community support is crucial. A local board must approve every location as part of the state’s licensing procedure.

“We believe Times Square is the ideal location for a new resort casino that would attract tourists and benefit local businesses.”

Marc Holliday, the chief executive officer of SL Green, stated in a statement, “Our approach will ensure that under-represented communities benefit from both jobs and investments.”

According to Holliday, the resort will be part of a refurbishment effort, not a new construction project; therefore, it will open considerably sooner than other facilities.

“Caesars is one of the largest mobile sportsbooks in New York, and the company adores the city. Caesars is also well-known among New York-based restaurant organizations, chefs, and entertainers from around the Empire State.”

According to SL Green and Caesars Entertainment, the funding for Caesars Palace Times Square will come entirely from private investors. Caesars will be responsible for the management and branding of the casino.