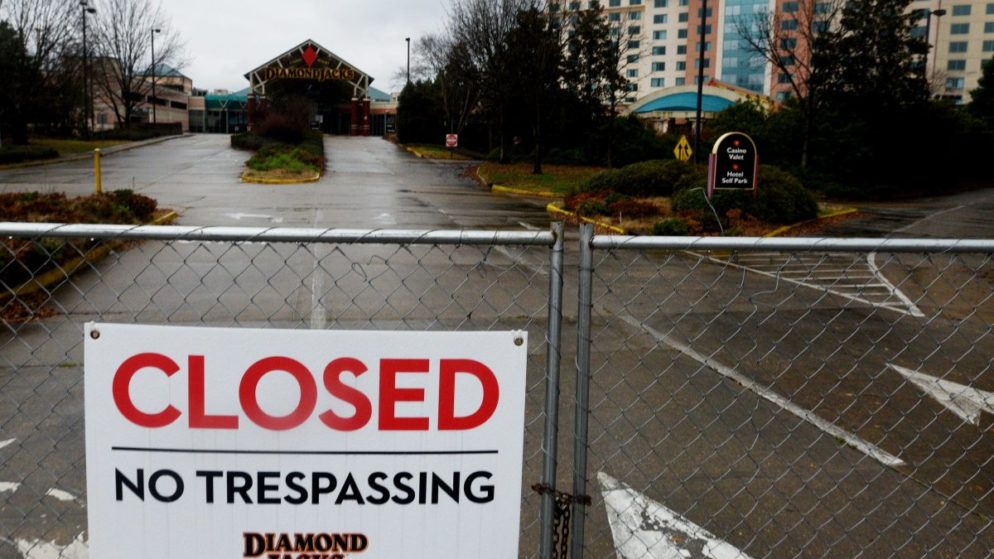 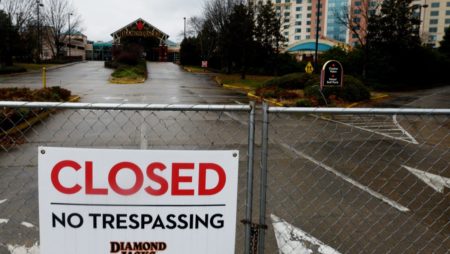 P2E stated it would not reopen the commercial riverboat just two months later. The company chose to move its Louisiana gaming license to a more attractive market.

However, those efforts were deemed unsuccessful during the December 11 local referendum in St. Tammany Parish. P2E had proposed building a $325 million gaming and leisure destination dubbed Camelia Bay Resort in Slidell on Lake Pontchartrain.

Sports betting is prohibited in St. Tammany, which means parish support through a local election was required to allow P2E to proceed with Camellia Bay. However, parish voters rejected the casino during the last weekend’s delayed referendum.

P2E claimed casinos on the Mississippi Gulf Coast were responsible for the most “Vote CasiNO” signs that sprang up across the parish in the days before the special vote.

P2E is a Los Angeles-headquartered gaming and hospitality company.

The gaming board needs action

St. Tammany residents rejecting Peninsula Pacific’s development efforts in the parish means gaming must soon resume at DiamondJacks. If it doesn’t, P2E is at risk of losing its state-issued gaming license.

In September, the Louisiana Gaming Control Board (LGCB) passed a resolution that would have allowed P2E to move its Bossier City gaming permit to Slidell, should St. Tammany voters welcome the development. However, since locals rejected the motion, the LGCB order compels that gaming recommences aboard the DiamondJacks riverboat gaming destination, formally known as the Mary Margaret, within 60 days of the election.

That means DiamondJacks or another named casino on the Mary Margaret must resume gaming operations on or before February 9, 2022.

The resolution put forth by LGCB, in part, reads:

“I anticipate they will reopen DiamondJacks. The board may give them a little more time than the 60 days to get back up and running,” explained Johns.

Reopening DiamondJacks will not be an easy task. In October 2020, P2E held a fire sale of the resort’s properties, including restaurant and kitchen equipment, furnishings from the 560 hotel guestrooms, linens, lighting fixtures, ice machines, and china.

Legends Gaming was unsuccessful as a gaming operator, and DiamondJacks accumulated more than half of a billion dollars in debt. The company became bankrupt in 2012, and several creditors took control of the casino that year.

P2E purchased DiamondJacks in 2016. However, the rundown riverboat failed to finish with premium properties in Bossier. In 2017, Isle of Capris Casinos Inc. was sold to Eldorado Resorts, the present-day Caesars Entertainment, for $1.7 billion.