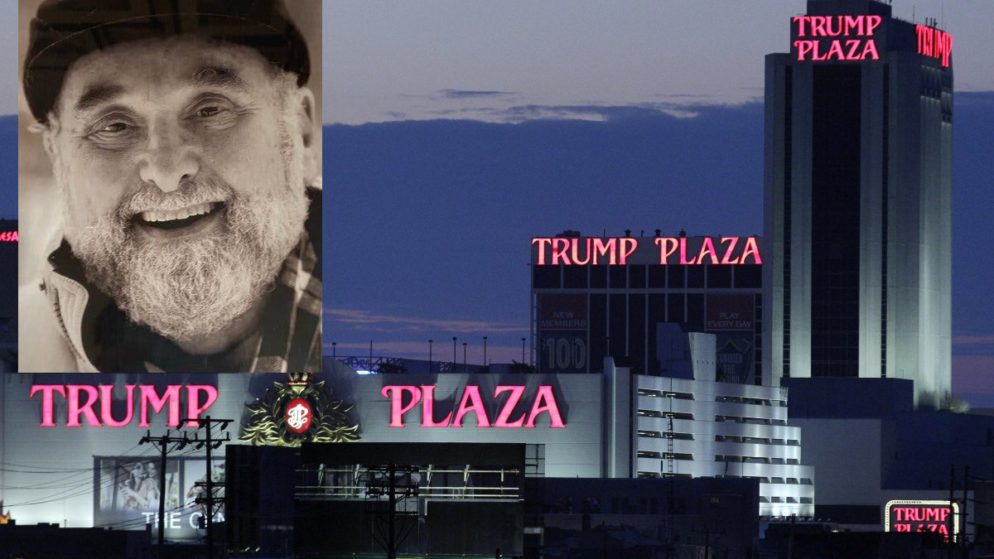 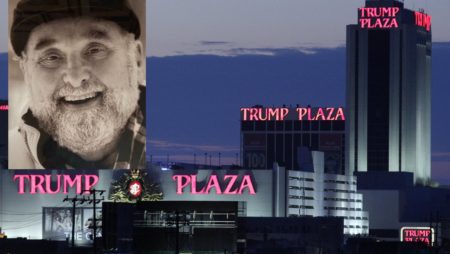 Alan Lapidus, the architect who was popularly known as “Donald Trump’s architect,” has died. Lapidus was 85 years old.

Lapidus envisioned several buildings for an array of high-profile statures. Along with the former president of the United States, Lapidus worked with everyone, including Mafia-connected real estate developers in Atlantic City, Las Vegas, and New York and The Walt Disney Company in Florida.

His prominent architectural achievement in the casino business was Trump Plaza Hotel and Casino in Atlantic City, which opened in 1984. Lapidus helped visualize and design Trump’s recent casino and real estate businesses and worked on expansion projects at Caesars Palace in Las Vegas.

Today morning, Lapidus’ family confirmed to The New York Times that their patriarch died last week on October 15, at his home in Maine. The cause of death was prostate cancer complications.

Lapidus’ father, Morris Lapidus, was also a designer. Lapidus, the patriarch, became famous in the architecture industry for his “Miami Modern” design. His career feat was regarded as The Fontainebleau in Miami Beach.

Alan Lapidus had a long friendship with Donald Trump. The two met when Lapidus was a youth and Trump was just a kid. Their fathers, Fred Trump and Morris, were colleagues on the Manhattan real estate company.

When Donald Trump ventured into the casino business with Trump Plaza, he hired his lifelong friend Alan to design it.

“The most honorable developer I have ever worked with”

is how Lapidus described his time working with the man who was the president of the United States.

In 2007, Lapidus became an author with his autobiography,

“Everything by Design: My Life as an Architect.”

He spoke about his career designing some of the country’s most popular structures. The book came with a booming endorsement from Trump.

Trump, on the book jacket, said,

“Alan knows what he is writing about. He and his father designed for both my father and me, and his knowledge is comprehensive. He is also a total pro. Pay attention to what he has to say. He is very good!”

Lapidus unveiled in his book that many decades ago when he was designing casinos, developers behind the resorts claimed that the sports betting facilities should cater to males as other resorts floors entertain the women.

“The main concern of the management of every casino I have designed has been how to occupy the wife or girlfriend and keep her away from her man while he is losing the mortgage money.”

Born in 1936 in Brooklyn’s Flatbush neighborhood, Alan Lapidus schooled at Columbia University and graduated in 1963 with an architecture degree. He learned the architecture trade by training under his father for more than 12 years before venturing solo with Trump’s Atlantic City project.

Trump Plaza was the first from-square-one casino resort designed by Lapidus and built by Trump. But it is no more, as the major hotel tower and casino building on the Atlantic City Boardwalk was demolished this year in February.

The former Trump Plaza Hotel and Casino has been shuttered since 2014. The former events manager for the casino, Bernie Dillon, said the hotel used to be a hot spot for celebrities.

According to The New York Times, Trump cut ties with the casino in 2009 after a series of bankruptcy filings, though his name continued to adorn the building for a time. In 2016 Billionaire investor Carl C. Icahn obtained it out of bankruptcy.

The demolition came less than a month since Joe Biden was sworn in as president.