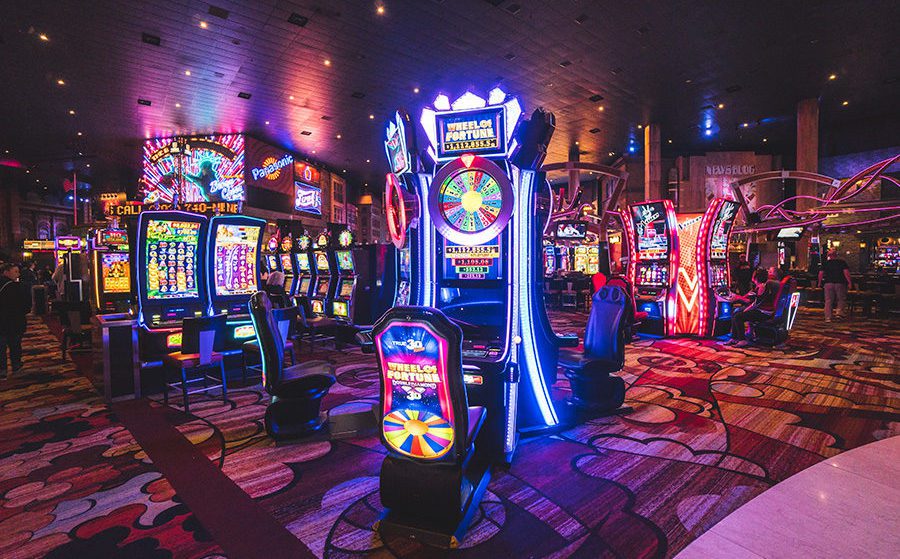 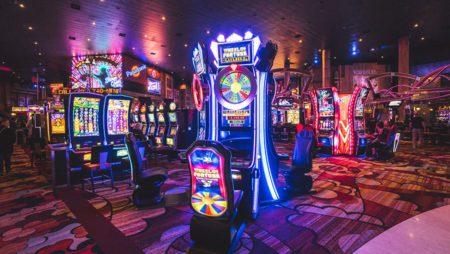 In Iowa’s second-largest county, business and local leaders have started promoting an upcoming referendum that could see the Cedar Rapids area granted permission to host a casino.

Earlier this month, the Linn County Gaming Association (LCGA) disclosed the five community leaders who will suffice on the nonprofit group’s board. LCGA has chosen Peninsula Pacific Entertainment (P2E) to be its sole casino operator partner in its casino’s pursuit. If residents in the county of more than 255,000 approve a November 2 ballot referendum, LCGA and P2E will jointly seek a casino license from the Iowa Racing and Gaming Commission (IRGC).

Last month, the county Board of Supervisors approved a resolution allowing the measure to be put on the ballot.

In 2013, more than 61% of Linn County residents approved the referendum. Iowa law calls for a second vote eight years after the first. A successful referendum this year would permanently allow casino gaming in eastern Iowa county.

A successful vote, however, doesn’t guarantee state executives will sign off on the plan. In 2017, the IGRC denied Cedar Rapid city an opportunity to conduct a casino on 3-2 votes. Opponents claimed Iowa’s casino market, with 19 commercial casinos, was already saturated.

However, local leaders remain unwavering regarding the revenue a casino will bring to the community.

“We know Linn County supports gaming, and we know that the revenue a casino would generate for our community is more important now than ever before”

Advocates will hold a start rally to promote the referendum on September 8.

LCGA is not the only community group backing a casino project.

The Cedar Rapids Development Group (CDRG), a group of almost 100 local leaders, is dedicated to offering millions towards building a casino.

“Voting yes on this referendum is about County’s future,”

Drew Skogman, a CRDG member whose family owns a leading real estate and housing development company in Cedar Rapids, in a line in the statement, said.

“Linn County is the biggest county in Iowa without a gaming facility, and it’s time for us to receive the same economic stimulus that casinos bring to other counties in the state.”

If the referendum passes and the IRGA approves the license, the LCGA will secure funding from the P2E casino. It would then allocate grants and other gifts to community nonprofits. Iowa law calls for casinos to commit a share of their revenue to community charities and local projects.

Now might be an opportune moment for Linn County to seek a casino license. Particularly since the Iowa market just attained a record year for gaming.

In the 2021 fiscal year, the state’s commercially licensed casinos saw a post-pandemic rise and set a record for the fiscal year that ended in June. Racing and Gaming Administrator Brian Ohorilko says gross revenue was more than one-and-a-half billion dollars ($1,58). That is $109.4 million more than the gaming sites generated for 2012.

That record performance aided Iowa in creating a $314.5 million tax for the fiscal year.

In addition, the strong performance carried into the new fiscal year. In July, the IRGC reported the casino created $157.4 million in revenue. That marked the fourth time in the five months that the property surpassed the $150 million mark.

Sports betting officials said they didn’t realize the impact sports wagering would have on the market, but topping $1.1 billion is a welcome surprise. 12 sportsbooks have been approved to run business in the state, with 14 more in the application process.