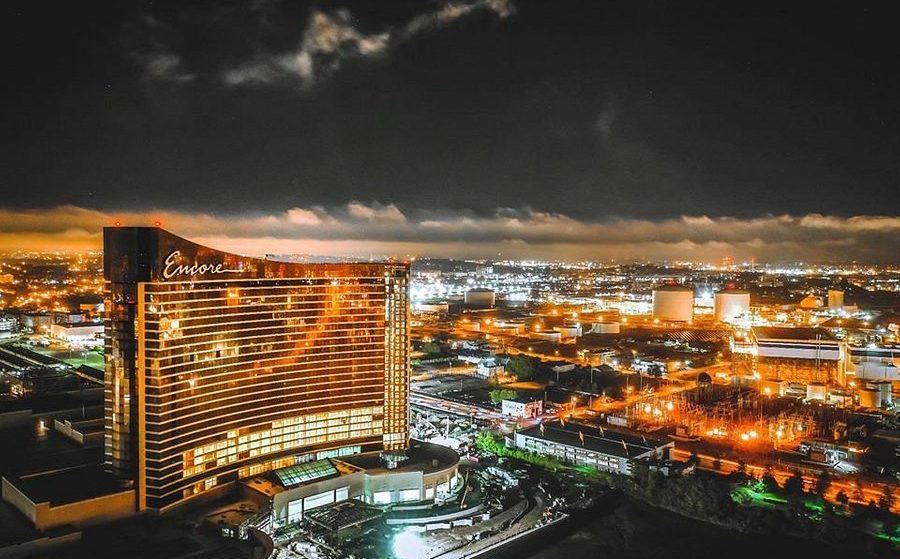 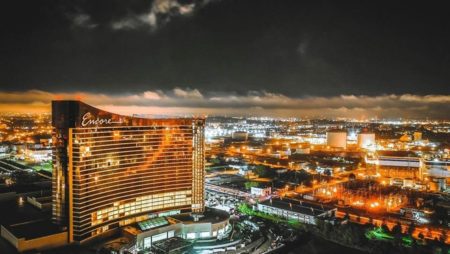 Massachusetts’s Encore Boston Harbor is struggling to get enough dealers for its casino table games. However, according to an expert on New England sports betting trends, that is not surprising given the present conditions.

A Boston’s College finance professor, Rev. Richard McGowan, foretells gaming facilities such as Encore might be forced to increase wages paid to dealers and other employees.

In a statement, McGowan said,

“I would venture that the casinos will have to increase the dealers’ salaries and other employees so that they are not so dependent upon tips to make a living.”

“The dealer’s salaries are usually low, and they depend on tips for their income. Thus, unless the tables are full with patrons, the dealers may be better off to wait to see whether the customers are willing to turn the tables.”

He also speculates that dealers may not be visiting casino halls due to the fear of contracting COVID-19 from patrons.

However, MGM Springfield and Encore Boston Harbor have yet to reintroduce live poker after gradually reopening following months of closing due to the COVID-19 pandemic. Consequently, MGC has received complaints from many poker players. Furthermore, Jacqui warned that if Encore Boston Harbour continues to offer live poker, the casino might be forced to remove other games to create a sufficient number of dealers.

“We do have limited space, and some of our highest-performing slot machines currently occupy the former poker area.”

“Because of this labour crunch, reopening poker right now would necessitate the closure of other table games. We simply don’t have the workers available to do both.”

“We fully understand the impact of these changes to our value visitors, including our poker players, and if we could add another floor to the casino, we would. Part of the issue that we are facing now is we have the jobs, and we can’t get people to fill the jobs.”

The report also added that Encore has promised to pay for another table game training for poker trained dealers.

Last Thursday, the MGC’s Investigations assistant directors and Gaming Agents Division chief, Bruce Band, told the commissioners that the lack of poker at Encore had increased public complaints from about four to five a month to almost 45 to 50 a month. Yet, the MGC is delaying giving an order to resume poker at the gaming facilities.

Judd-Stein, MGC Chairwoman, said that MGC would monitor the situation, but it won’t regulate the casino. In her statement, she said,

“I hear that poker in the poker room has been replaced by very high revenue-generating slot machines, and appreciate that, again, given our overall desire to maximize revenues.”

She continued to say,

“I am thinking about that proverbial slippery slope because with each table game comes another part of those objectives, which is proving a high number of quality jobs. We know that table games provide more jobs than slots machines.”

Contrarily, while speaking with Casino.org last month, McGowan said, “Poker never really attracted the kind of audience that could make it profitable.” And adding to that, he said, “Unless some of the high rollers demand that it return, there is no reason to reinstate it.”