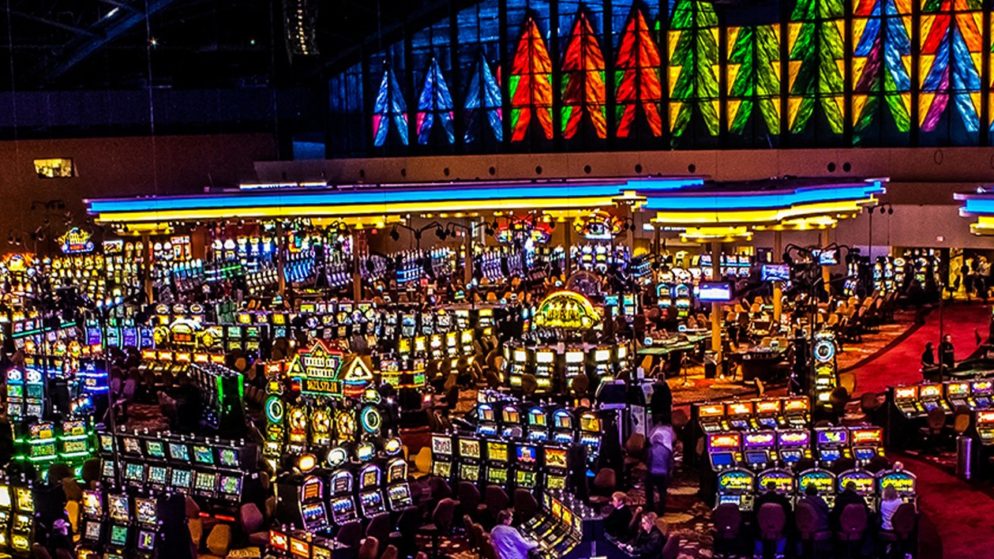 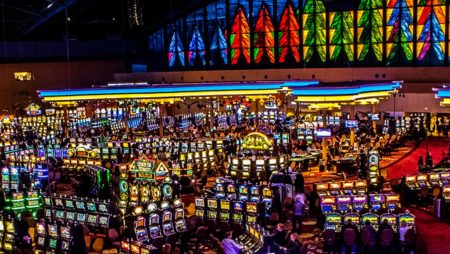 New York has been supported for the third time by a federal court in a dispute with the Seneca Nation of Indians.

They are disputing over $450 million that the Seneca Nation does not feel that they should have to pay to the state of New York. The first court case was laid in favor of New York in 2019, followed by the ruling being upheld in 2020 and 2021.

In 2002, the Seneca Tribe wanted to get the rights to operate casinos in Buffalo, Niagra Falls, and Salamanca. With this agreement, the Seneca Tribe was to pay 25 percent of the slot proceeds to the state. The state would then use that money and pass along some of it to the host cities.

Early on in the agreement, the state of New York was receiving payments that amounted to more than 100 million each year. This was a great help to the state and was able to help fund some projects that each of these cities wanted to do.

The original agreement runs through 2023, which had an automatic renewal in 2016. Neither side objected to the renewal, and things seemingly were to go on as planned. But in 2017, the Seneca Tribe stopped paying the state and started a dispute with New York.

The Seneca’s have maintained that they do not have to pay while New York says they do. The Interior Department has questioned if the payments from the Seneca Tribe to New York even comply with the National Indian Gaming Commission and have since been checking with federal Indian gaming laws.

What Happens if this isn’t Resolved?

The current agreement expires next year, so the worst-case scenario is that the Seneca Tribe can no longer run the casinos in those towns. The towns would suffer a little bit because they rely on some of that money to help them, and the state also uses the money for projects.

The state of New York has said that they look at the Seneca Tribe as partners and would like to resolve this as quickly as possible. The state wants to continue allowing the Seneca tribe to utilize their casinos because it brings in revenue to the towns in New York.

The Seneca Tribe says that they would default if they had to pay the $450 million because they would be very low on money and that it could send their tribe into irreversible repair. The gaming commission and the jury determined that this would not be the case.

The state of New York would like this to be resolved quickly because to create a new agreement for 2023, they will need some time to sit down and go over the contract terms. It is not something that can be put in during a few weeks at the end of the year.

It would be wise for the two entities to come to an agreement because having these three casinos helps out millions of people, not just the Seneca Tribe and the state of New York.

Look for this to come to a close in the next few months, as the two sides need to strike an agreement before 2023 draws too close.