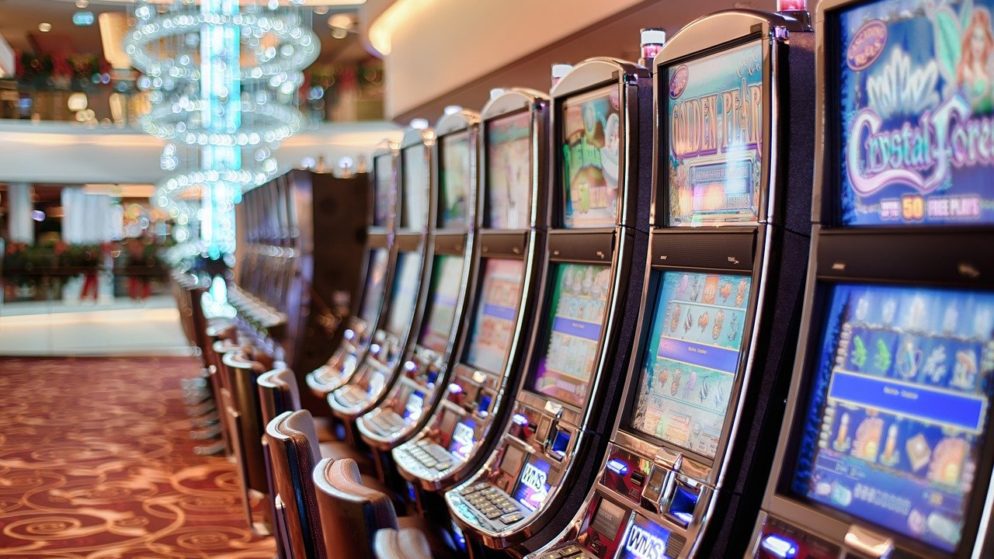 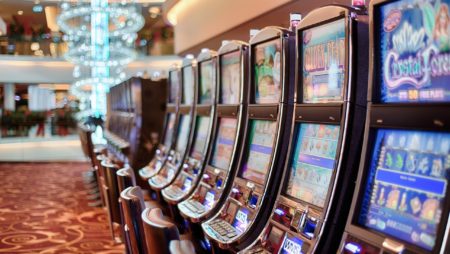 The U.S. organization that foresees tribal gaming is currently deciding whether a $470 million judgment raised against the Seneca Nation and owned by the New York state defies the Indian Gaming Regulatory Act (IGRA).

The involvement of the National Indian Gaming Commissions is the recent twist in a long legal battle between New York and the Senecas concerning their Class III gaming compact. In February, a federal court of appeal confirmed a ruling against tribal Nation, concluding that it was still accountable for paying the state 25% of the revenues from its three casinos.

The Senecas and New York signed a convention with a 14-year base and an automatic seven-year extension back in 2002. Nevertheless, only the base agreement claimed revenue-sharing payments to the state, with those graduating to 25%. Tribal officials claimed the extension did not cover any cost, though the state disagreed.

After losing in arbitration, Seneca officials filed a lawsuit in U.S. District Court in New York’s Western District in June 2019. Tribal representatives claimed that the court panel did not adhere to IGRA in making its decision.

New York must give a significant return

Since the federal court decision, the U.S. Interior Department informed tribal officials that it did not carry out an economic assessment of the seven-year extension, an action called for under IGRA. That made the Nation ask U.S. District Judge William M. Skretny back in April to reverse his initial decision.

On September 16, attorneys representing Senecas informed the judge that their clients received a letter that same day from NIGC Chief Compliance Officer Thomas Cunningham. That letter notified the tribal Nation that Bryan Newland, the Indians Affairs assistant secretary, submitted the Seneca suit to the commission for its review.

In the letter, Cunningham told Seneca President Matthew Pagels that the commission has concerns regarding the amount of money demanded by New York, particularly since the state was giving nothing in return.

In the letter, Cunningham said;

“If a state wants to receive a portion of a tribe’s gaming revenues, then it must offer the tribe something meaningful in exchange. A revenue share payment to a state that does not meet this standard is not consistent with IGRA.”

The Seneca Nation on Monday asked to continue ordering the payment until the NIGC shows its determination.

The state attorneys expressed mistrust to the referral in its response filed Wednesday. They argued the tribe was trying to create an impersonated financial hardship to keep from paying New York.

Gregory Starner with White & Case LLP claimed judges and the courts have ruled in the matter and that Seneca Nation chose not to move the issue to the Supreme Court.

“The NIGC Letter also fails to present such extraordinary circumstances or extreme hardship as to warrant vacating this Court’s final judgment. The NIGC does not support levying any sort of fine or penalty on the Nation, and the prospect of a permanent or even temporary closure of the Nation’s gaming facilities remains entirely speculative and hypothetical.”

Starner further added that it was late for the Nation to fulfill its obligations under the DOI-approved Compact and the Judgement.

Seneca Nation attorneys on Friday delivered a copy of the Newland letter to the Court.

Newland wrote a letter to NIGC Chairman E. Sequoyah Simermeyer, claiming that Seneca executives guided the Interior Department of the appellate court ruling in March. That led to the disclosure about the economic assessment.

“All references in the secretary’s 2002 letter refer to the compact as 14 years and noted that the compact was considered approved, but only to the extent the compact is consistent with the provision of IGRA.”

Newland added that Interior executives asked both New York and tribal Nations to give in revenue-sharing provision for review, but the state did not answer.