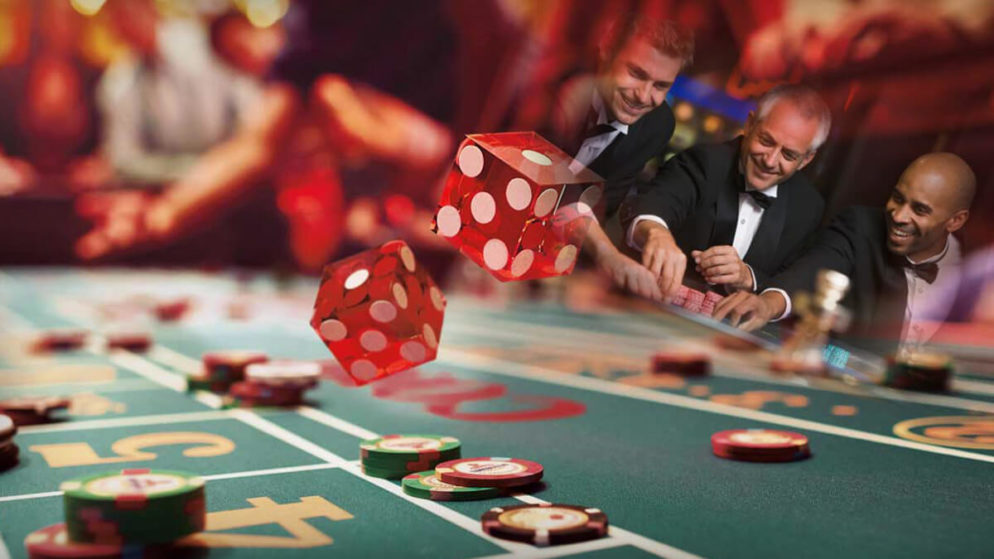 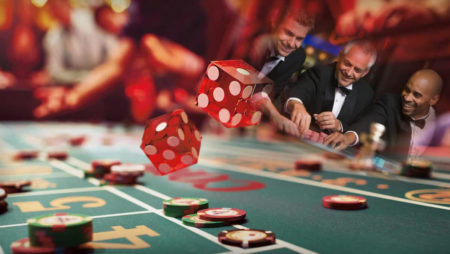 Although supporters of a plan to bring Las Vegas-style casino gambling to North Florida failed to submit enough signatures in time to make it onto the November ballot, legal wrangling over the project hasn’t subsided.

The debate over the proposed constitutional amendment has devolved into a brawl between Las Vegas Sands Corp. and the Seminole Tribe of Florida, as well as allied individuals, corporations, and other groups.

According to the state Division of Elections website, Las Vegas Sands gave at least $73 million to Florida Voters In Charge, the political group that supported the casino proposal, while the Seminoles spent at least $40 million to prevent it from getting before voters.

The Deadline was Asked to be Extended

The Sands-backed organization filed a lawsuit on Feb. 1 asking Tallahassee-based Circuit Judge John Cooper to extend the deadline after failing to submit over 900,000 valid petition signatures by the deadline.

Cooper declined the emergency request last month, prompting the committee to launch an appeal with the 1st District Court of Appeal. The appeal was dismissed on Thursday by Florida Voters in Charge, but the original complaint is still ongoing.

Election authorities are accused of sitting on heaps of petitions submitted by voters in favor of the initiative, according to the complaint, which names Secretary of State Laurel Lee as a defendant.

The project was created to allow existing North Florida pari-mutuel cardroom operators to provide Las Vegas-style gaming. The Seminole Tribe is the only casino in the state that offers these games.

Was there a Problem with the Signatures?

The complaint by Florida Voters in Charge also challenged local elections officials’ signature-matching rules, claiming that “tens of thousands” of signatures were rejected without voters being given the option to “correct” signature discrepancies.

Cooper granted the Seminoles, a tribe-funded political group known as Standing Up for Florida Inc., and its chairman, Pradeep “Rick” Asnani, permission to intervene in the case in February.

Standing up for Florida attorneys said Cooper should reject the plaintiffs’ claims that elections officials failed to assess the petitions in a timely way as required by law in a move for summary judgment filed on Mar. 22.

The motion also cited an analysis by Jeremiah Whitson, a Florida election and petition data expert, based on a public records request from the state’s 67 elections supervisors.

According to Whitson’s research, elections authorities processed all petitions received before the Feb. 1 deadline of 5 p.m. According to the research, the total number of petitions confirmed by the supervisors was 859,675, which fell short of the requisite 891,603 signatures for ballot placement.

The plaintiffs and the secretary of state, according to the petition, have not served any discovery requests for material and are “actively discussing a factual settlement and proposed summary judgment briefing timetable that would eliminate entirely the necessity for formal discovery.”

Jesse Panuccio, who represents Florida Voters in Charge and its chairman, William Spicola, stated that the intervenors “have issued exceptionally wide discovery requests” on the plaintiffs and seek to file “equally extensive document subpoenas” on seven nonparties.

Is there Anything that can be Done?

Accusations of death threats against workers collecting signatures for the ballot proposal, allegations that backers of the measure broke state law by paying petition gatherers by the signature, and a feud over the tribe’s efforts to “buy off” signature gatherers before the February deadline are among the highlights of the grudge match between Las Vegas Sands and the Seminoles over the past few months.

Because signatures are only valid for one election cycle in Florida, backers of the casino plan would have to start over for a spot on the ballot in 2024. As the legal battle against the casino proposal continues, Las Vegas Sands CEO Rob Goldstein recently admitted that the effort to get it on the ballot this year is dead.