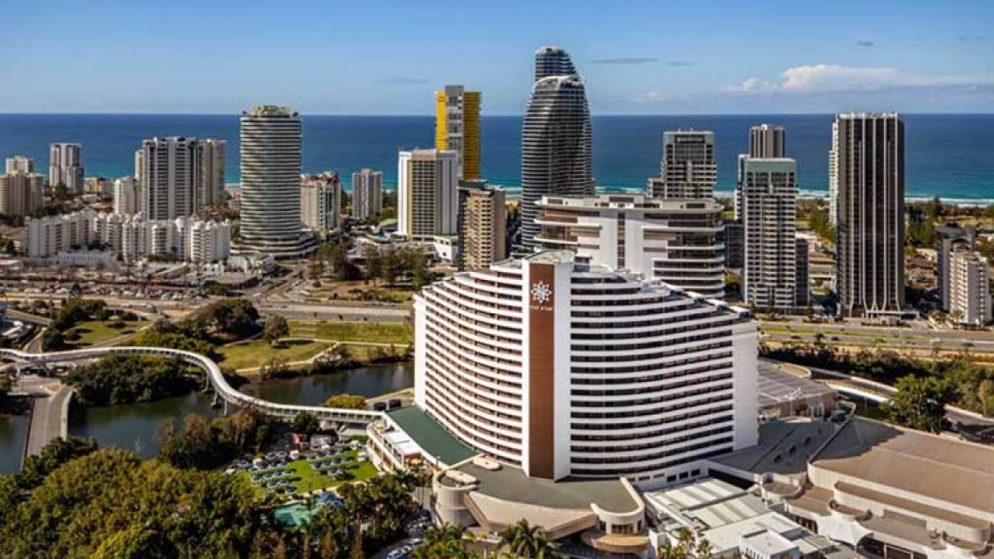 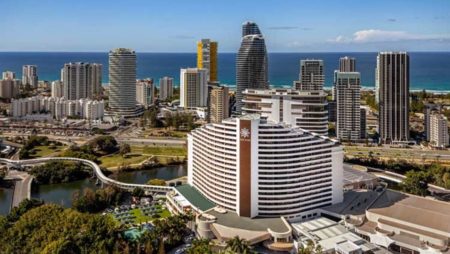 The Queensland state government has determined that Star Entertainment Group’s Gold Coast and Brisbane sites do not qualify for a casino license. However, the operator’s license will not be revoked because it will be allowed to demonstrate its fitness.

Shannon Fentiman, attorney general, announced the announcement. She said that the state’s casino authority would send a letter to the company requesting an explanation as to why it should be permitted to continue operating in Queensland.

Former judge Robert Gotterson’s findings against Star, an ASX-listed casino operator, were made public on Thursday. This followed a general examination of Star’s behavior in Queensland.

According to Ms Fentiman, the inquiry uncovered “severe flaws” and drew grave conclusions that harmed Star’s character, honesty, and integrity.

“Mr. Gotterson discovered that Star was not truthful or forthcoming with its banker or regulator, and the company’s activities demonstrated that it had just a single focus: earning money,” Fentiman added.

The decision comes following a report on an independent investigation conducted by retired Court of Appeal Judge Robert Gotterson.

Gotterson provided 12 recommendations in his study, including making venues cashless, requiring consumers to utilize cards linked to their IDs, and establishing loss limitations before playing.

One of the proposals was to modify the laws of Queensland’s casinos immediately so that a special manager may be engaged to increase the monitoring and integrity of casino operations.

Gotterson discovered that the corporation violated its anti-money laundering regulations significantly, intentionally lied to the regulator, and had a bad corporate culture with a one-eyed focus on producing money at customers’ expense.

He did not state whether or not the corporation was eligible for a license in Queensland, but he did state that the operation of Star’s two casinos was illegal.

The decision concludes the government’s assessment of Australia’s casino industry. Since 2021, neither Star nor its larger competitor Crown Resorts, which was recently acquired by Blackstone Inc (BX.N), have acquired a gaming license in any of the states in which they operate. Neither corporation, however, has been told it cannot conduct business in any country.

Star’s future hinges on a A$3.6 billion ($2.3 billion) casino expansion in Brisbane, the state capital, which is scheduled to open in 2023. As a result, the Queensland news is even more detrimental to Star. Last month, the same thing happened to the company in Sydney.

Attorney-General of Queensland Shannon Fentiman told reporters that Star began with a singular concentration on profit. She said that she would draft a “show cause” notice requiring Star to justify why it should retain its license.

The examination centered on Star’s operations in Queensland, compliance with anti-money laundering regulations, junket operations, and interactions with VIP customers and high rollers.

According to Fentiman, the investigation uncovered a culture of “not being honest with the regulator and not taking their obligations for gambling damage and money laundering as seriously as they should have.

In two of the other three states where the government deemed a casino owner ineligible for a license, the business was permitted to continue accepting wagers while being monitored. Star has not yet chosen where its third Sydney casino location will go.

The attorney general stated that it would take a few weeks to draft the “show cause” notice for Star Entertainment to explain why they should still be permitted to hold a Queensland casino license.

Star Entertainment will then have 21 days to respond to that.

Ms. Fentiman stated that the state government could take various actions in the future.

“This can include directives, censures, fines, and possibly suspending or revoking a casino’s license,” she explained.

“If the government determines that Star is not qualified to have a license, it will seek a replacement.”

A statement from The Star read, “The Star is now considering Mr. Gotterson’s findings and the issues he raised, and will continue to collaborate closely with the Office of Liquor and Gaming Regulation (OLGR).”