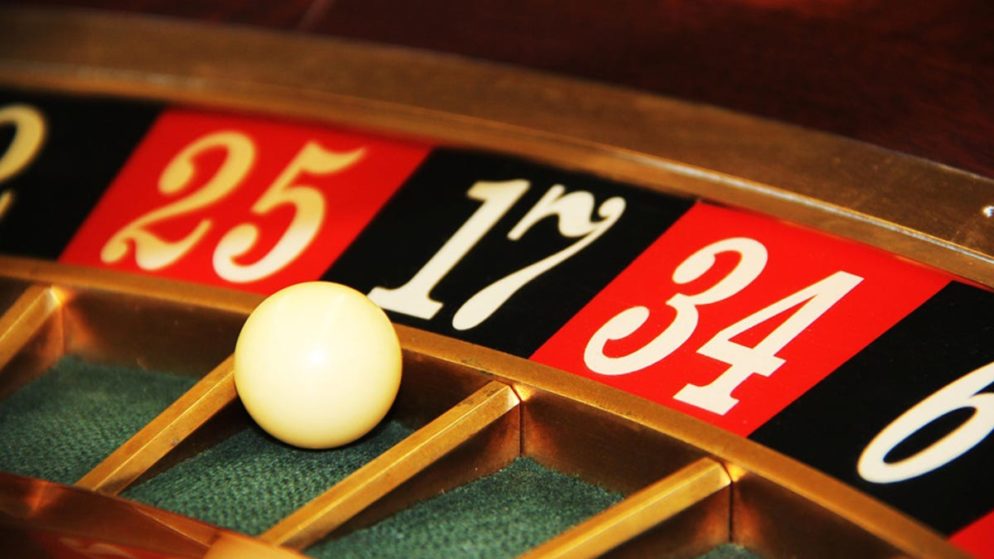 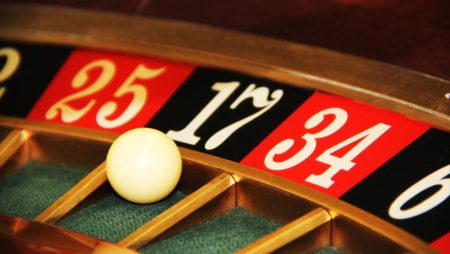 Increasing accusations of suspected petition fraud and a high petition failure rate have prompted county election officials across the state to declare that they have never seen a petition campaign as awful as the one involving proposed North Florida casinos that recently ended.

In the 1st and 5th Judicial Circuits, at least two law enforcement investigations have been launched. Others are being sought in various regions of the state of Florida.

Several supervisors told Florida Politics Monday that their concern about the push organized by Florida Voters In Charge — a Nevada-based nonprofit financed by the Las Vegas Sands Corp. — stems from more than simply the numerous claims of individual petition fraud that have surfaced. It’s also because the drive’s unprecedented petition rejection rate of 60-70 percent or more indicates that hundreds of thousands of bad petitions were submitted.

There have been claims of rampant fraud in the petition drive, according to Florida Voters In Charge. The committee speculated on the likelihood of a few poor individual petition circulators and encouraged more inquiry.

Sarah Bascom, the committee’s spokesman, said the committee has been urging “a comprehensive assessment” and intends to pass over all evidence to prosecutors and investigators who will look into the petition gatherers. If there was any fraud, she claimed, Florida Voters In Charge would be the victim.

Fraud Could be at an All-Time High

According to the elections supervisors who talked with Florida Politics, the situation is considerably more serious than a few lousy petition collectors.

“I’ve been in charge of elections for more than 30 years. Wesley Wilcox, head of the Florida Supervisors of Elections, observed, “This is by far one of the worst runs that I have ever seen.”

“This was by far the worst petition procedure I’ve ever witnessed,” said Orange County Supervisor of Elections Bill Cowles, who has been in that position since 1996.

Bennett stated that he expects to furnish the Manatee County Sheriff with proof of possible petition fraud discovered by his office.

Cowles also stated that he is ready to transmit probable proof of fraud discovered by his office “to state and local officials.”

Fraud was Anticipated by Many

Late in January, late in the campaign, reports surfaced that fraud was suspected in a few incidents involving individual petition circulators.

The State Attorney for the 1st Judicial Circuit in Northwest Florida has launched an inquiry. “It’s not uncommon to uncover some dubious signatures,” Okaloosa Supervisor of Elections Paul Lux told the Northwest Florida Daily News. This one, on the other hand, is rather obvious. It seemed on one page that the same individual had signed all of the petitions.”

Florida Voters In Charge had spent more than $51 million on the endeavor through Dec. 31, 2021, the most recent date for which campaign finance papers were disclosed, with $45 million going to GameDay Strategies. This is the biggest reason that this fraud is the issue that it is.