Florida Casino Vote Did Not Pass 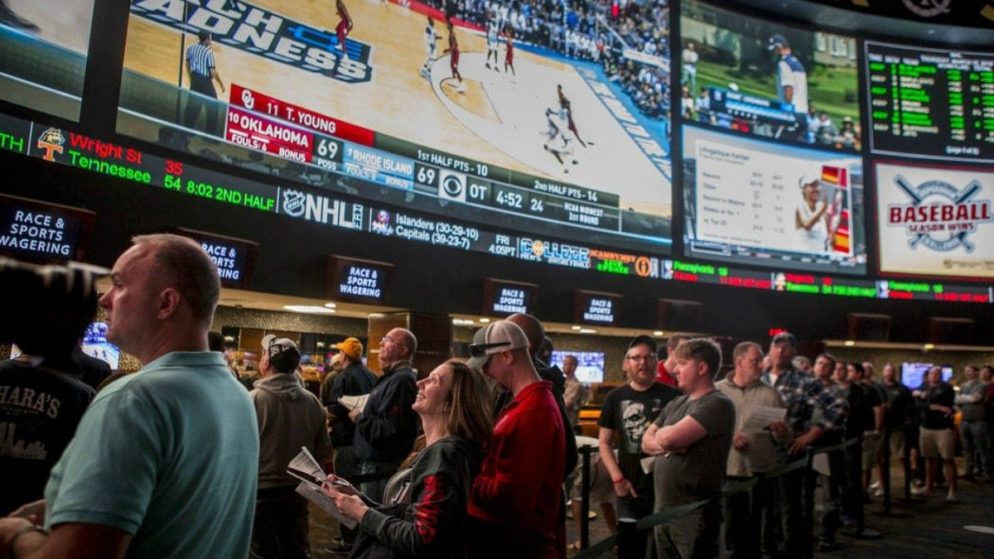 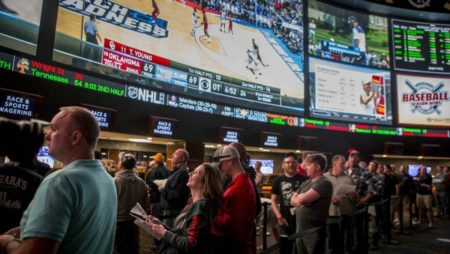 The fate of a proposed constitutional amendment in North Florida that would allow for Las Vegas-style casinos remained in doubt after Tuesday after a court declined to grant supporters of the idea extra time to verify signatures necessary for inclusion on the ballot in 2022.

The organization behind the proposed amendment, Florida Voters in Charge, had a deadline of 5 p.m. Tuesday to get over 900,000 signatures authenticated by state elections authorities in order to appear on the November ballot. The attempt was tens of thousands of signatures short as of Tuesday evening, according to the state Division of Elections website.

The committee submitted an eleventh-hour move Monday night, requesting, among other things, an extension of the deadline.

Are Votes Being Withheld?

The complaint claimed that election authorities were holding on thousands of voter signatures in support of the plan, which would allow current pari-mutuel cardroom owners in North Florida to offer Las Vegas-style games at their establishments. The Seminole Tribe of Florida, which opposes the proposal vigorously, is the state’s lone casino operator.

During the past two months, a political organization, persons, and companies associated with the Seminoles have been embroiled in a legal dispute with the Florida Voters in Charge group. The tribe is accused of illegally meddling with the petition-gathering process by paying off contractors and harassing workers, according to supporters of the casino plan. On Monday, the legal struggle was called off.

However, county elections supervisors have reported incidents of potentially forged signatures for the casino initiative to state and local law enforcement, resulting in criminal investigations. According to certain county election authorities, more than 60% of petitions supporting the proposal were rejected, which is an exceptionally high proportion for ballot initiatives.

However, the complaint filed Monday blamed local elections authorities for the committee’s inability to deliver 891,589 legitimate petition signatures to the state before the deadline. The state Division of Elections website showed a total of 814,212 signatures as of early Tuesday evening.

Will All the Signatures End up Being Counted?

“Elections supervisors across the state have failed to fulfill their responsibility to promptly verify signatures as they were submitted, instead allowing a backlog of signatures to build up to the point where many signatures will not be processed and sent to the secretary of state by February 1, 2022.”

“Yet the secretary of state intends to end the verification process at 5 p.m. on February 1, 2022, leaving thousands of signatures dated before February 1 sitting on supervisors’ desks, ineffective for this or any other election cycle,” according to the 41-page lawsuit filed by attorney Jesse Panuccio, who previously served as former Gov. Rick Scott’s general counsel.

The complaint also contested local elections authorities’ signature-matching criteria, claiming that “tens of thousands of signatures have been rejected for supposed mismatch with the signature in the voter registration system.” However, because the state provides no notice or chance to remedy, these voters are unable to approve the proposed initiative.

“It appears that what you want me to do is declare a slew of newly enacted legislation illegal, and then seize control of the secretary of state’s office and tell her how to run it,” the judge stated at one point.

As of Tuesday’s deadline, Panuccio said, more than 286,000 applications were pending clearance by supervisors.

“To summarize the issue, these signatures are sitting on the desk, and as of 5 o’clock, the secretary of state says, no more, you cannot count those toward whether you’re going to be eligible (for the ballot),” he stated.

Cooper, on the other hand, refused to act in an emergency.

“If I issued a temporary restraining order today, I would very certainly be overturned (by an appeals court) in less time than it took you to file this,” he added. “It’s just that I haven’t been properly briefed on how to deal with it.”