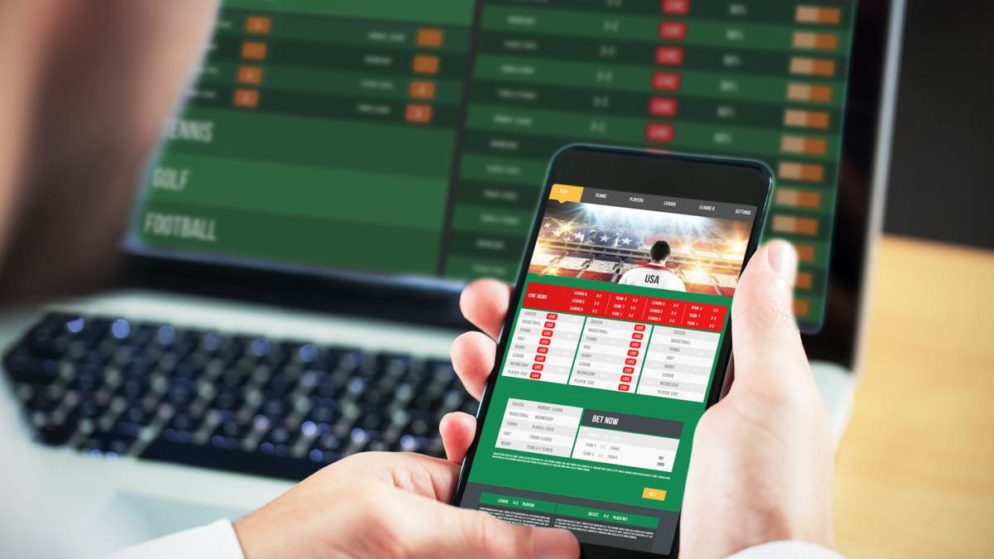 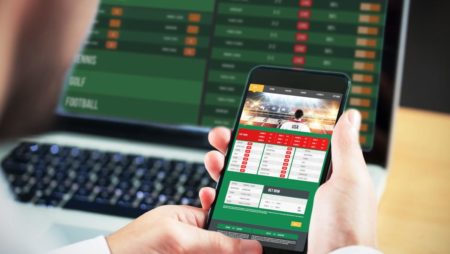 On the ballot for the 2022 General Election, there will be no proposed constitutional change to authorize online sports betting. One of the groups spearheading the campaign in Florida has admitted that it will not be able to verify enough petition signatures in time to meet the deadline next Tuesday.

The group Florida Education Champions, which is supported by the major daily fantasy sports platforms DraftKings and FanDuel, revealed Friday that it is reevaluating long-term alternatives, despite the fact that it still hopes to obtain voter approval for legal online sports gambling in Florida.

The other planned gambling constitutional amendment initiative, led by the Las Vegas Sands Corp.’s PAC Florida Voters In Charge, for a North Florida casino, is still going strong. However, Florida Voters In Charge, like Florida Education Champions, is falling well short of the deadline of next Tuesday to turn in nearly a million verified signatures to the Secretary of State.

The petition verification process is now in the hands of Florida’s 67 county Supervisors of Elections rather than the campaigns. That is, providing the campaigns submitted sufficient signatures. While some county election supervisors may be employing temporary employees and working long hours, they are not required by law to clean out their in-baskets of petitions that must be verified by February 1.

Florida has Proven They Want it Legalized

The issue is that the state has only authenticated around half of that number as of Friday morning. Florida Education Champions has just 471,536 certified signatures, according to the Secretary of State’s office.

The Seminole Tribe of Florida’s Hard Rock Sportsbook, Florida’s only other legal internet sports betting alternative, was shut down by a federal court in November after only three weeks of operation under the state’s 2021 Gaming Compact. While the court ruling is being challenged, the failure of the Florida Education Champions’ campaign implies that legal internet sports betting in Florida is unlikely to be available for years, if ever.

Florida Education Champions attempted to position their campaign as a pro-education effort, including carving out wording in the proposed constitutional amendment that would have set aside funds for education. To give any assurance, an act of the Florida Legislature would have been necessary. Meanwhile, in order to safeguard its market, the Seminole Tribe spent heavily on counter-campaigning both gaming petitions, attempting to persuade Florida voters not to sign them.

With well-funded opponents and limited time — the two gambling initiatives didn’t begin petition drives until around Labor Day 2021 — the two campaigns were seen as long shots from the outset.

Despite this, Florida Voters In Charge found itself in a better, if still perilous, position on Friday to try to gather enough verified signatures for its North Florida casino ballot measure by next Wednesday. And the campaign isn’t about to give up.

Florida Voters In Charge had 723,494 verified signatures as of Friday. Because of the overabundance of signatures in several of Florida’s congressional districts, the petition effort will require at least 50,000 more signatures by Tuesday, for a total of 941,000.

Through Tuesday, Supervisors of Elections offices would have to validate an average of over 43,000 petition signatures every day.

In each of Florida’s 27 congressional districts, Florida Voters In Charge must also meet legislated minimums for petition signatures. The campaign has only reached such benchmarks in five districts as of Friday.