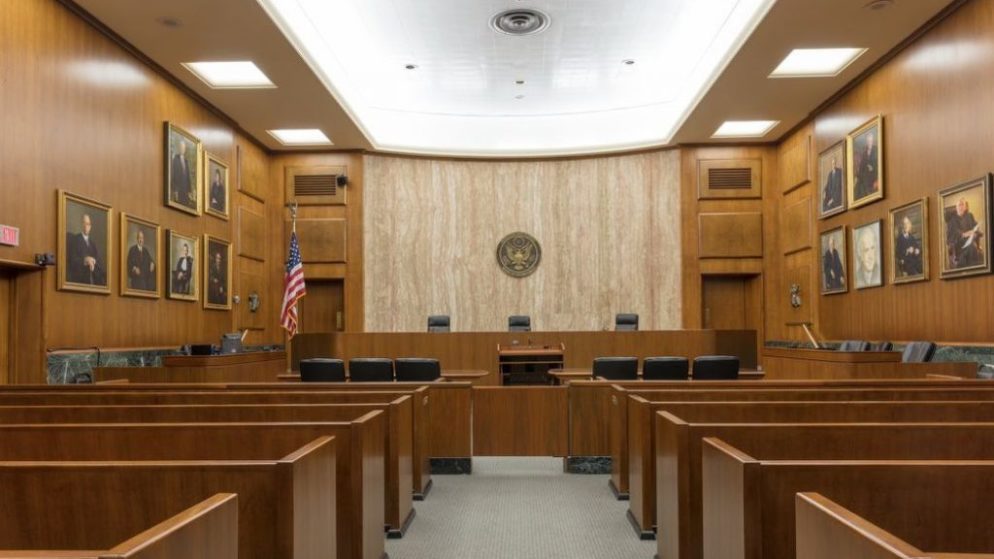 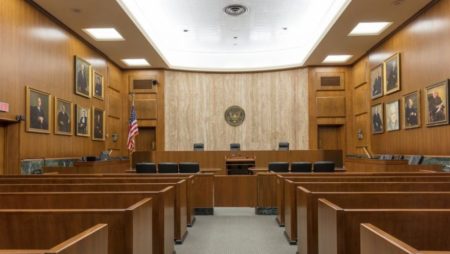 Late Friday afternoon, a federal appeals court dismissed the request by the Seminole Tribe of Florida to continue offering sports gambling in the Sunshine State.

The tribe sought to stay from the District of Columbia US Circuit Court of Appeals as it appealed a lower federal court’s decision nullifying the gaming compact it conferred with Florida executives that gave the sovereign nation exclusive statewide rights to sports wagering.

The order from the three-judge panel stated,

“Appellant has not satisfied the stringent requirements for a stay pending appeal.”

The Seminole Tribe had quietly launched a sports gambling app at the beginning of November. That resulted from a new compact between the Florida state and the tribe. The agreement would permit the Seminoles to control all sports wagering in the state.

A spokesman from Seminole Tribe told casino.org that tribal leaders are reviewing the decision on Friday night.

“The Seminole Tribe is aware of today’s Appeals Court decision and is carefully considering the steps it will take as a result,”

“Despite the decision, the Seminole Tribe looks forward to a hearing from the Appeals Court based on the appeal previously filed by the Tribe and an expected appeal by the U.S. Department of Justice.”

Friday’s circuit court ruling comes nine days after DC US District judge Dabney Friedrich turned down a stay of her order that rejected the gaming compact.

The Bonita Springs Poker Room and Magic City sued Interior Secretary Deb Haaland and the Department of Interior after failing to decide on the agreement after a 45-day review.

According to federal law, in those situations, compacts are regarded to be approved to the point they comply with the Indian Gaming Regulatory Act (IGRA).

The parimutuel operators claimed they faced financial damage since they would not be allowed to offer sports wagering on their own terms, and participating in a “hub-and-spoke” network with the Seminole Tribe would not necessarily be beneficial.

The complainants also stated that the mobile sports wagering and hub-and-spoke arrangements violated IGRA as the federal law applies only to gaming that occurs on tribal lands.

The Seminole Tribe is not a defendant in the lawsuit. Friedrich also denied the tribe’s motion to intervene as they pushed for a dismissal.

In appealing Friedrich’s ruling, the Seminole Tribe claims it faces financial damages by not being permitted to implement the new compact, which also gave the tribe rights to offer dice games and roulette at its casino.

Tribal leaders, in addition, noted that the state would lose out on billions of dollars in revenue. The compact assured the state $2.5 billion over its first five years and $6 billion by 2030.

Despite Friedrich ruling and her dismissal of its request, the Seminole Tribe continued to offer mobile sports wagering in the state through its Hard Rock Sportsbook application.

Earlier this week, gaming lawyer Daniel Wallach criticized the tribe for its actions, and Hamish Hume, an attorney representing the parimutuel operators, has stated the tribe was being “disingenuous” since it kept its app online despite the rulings.