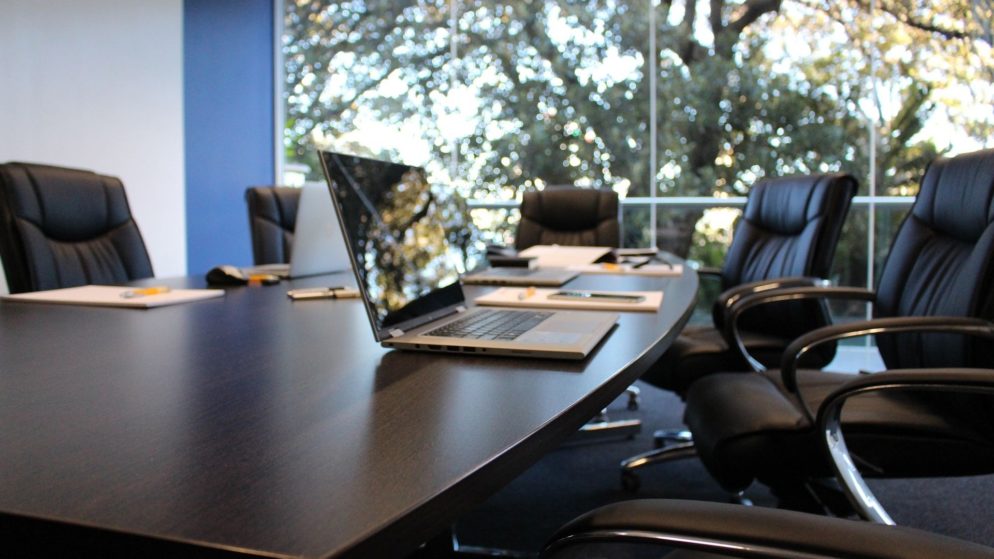 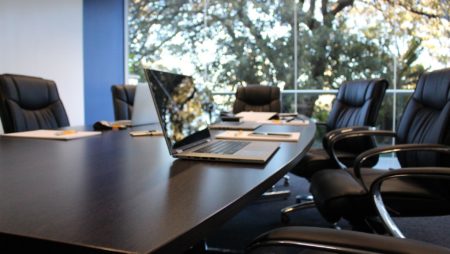 In the first half of 2023, Paul Edgecliffe-Johnson, CFO and Head of Strategy at InterContinental Hotels Group PLC, will join as CFO and Executive Director. Jonathan Hill will remain on the Board until Edgecliffe-Johnson assumes control when he resigns and becomes a chief operating officer.

Jonathan will continue working until Paul takes over, and the two will collaborate to ensure a seamless transition. Jonathan will, after that, leave the Board to assume a new role on the Executive Committee as Group’s Chief Operating Officer.

Jonathan is the ideal candidate to establish the new Group COO function for success due to his experience, business acumen, and participation in defining Flutter’s strategy.

Edgecliffe-Johnson has spent twenty-five years in finance and international business. Since 2014, he has served as IGH’s CFO, Group Head of Strategy, and Board and Executive Committee member.

Before joining IGH in 2004, he worked at HSBC as an Associate Director of Corporate Finance.

CEO Peter Jackson identifies the following as the CEO: “I’m pleased that Paul will join us as our Group CFO next year. I am confident that his highly relevant abilities and experience will help us capitalize on the following opportunities and significantly assist as we implement our strategy.

I’d also like to thank Jonathan for everything he’s done so far for Flutter, and I’m happy that the Group will continue to benefit from his knowledge in his new role as COO.”

Jonathan is the best candidate to establish the new group COO function for success, according to Flutter, because of his expertise, business skills, and role in developing Flutter’s strategy.

“The Board is pleased with Paul’s hiring and looks forward to working with him and the rest of the team in the future. I’m also thrilled to continue working with Jonathan in his new role “said Chair Gary McGann.

Flutter Entertainment, the business that owns Paddy Power and Betfair, had leadership restructuring in the United Kingdom and Ireland.

Conor Grant, CEO of the online gambling firm in the United Kingdom and Ireland, announced his intention to take a break after more than 20 years in the industry.

Grant has decided to take a sabbatical and spend time with his family. He also commented on Brown’s hiring, stating that the company is “in good hands” and that he anticipates its growth over the next few years.

Grant will be replaced by Ian Brown, who was previously in charge of Booking.com’s Trips division. Brown and Grant will collaborate to ensure that the job transition happens well.

The CEO of Flutter Entertainment, Peter Jackson, commended Grant for his “vital” contributions to the organization. “Conor’s sharp business acumen and a keen eye for commercial opportunities will be much missed. I regret his departure, but I wish him the best in the future.

Before the end of the year, Grant will leave his employment to spend time with his family and take a break from work.

Grant was also in charge of the business during the epidemic and reviewed the UK’s gaming legislation.

“It has been a tremendous privilege to lead the UK and Ireland operations during such a pivotal moment for Flutter and the industry as a whole,” he said.

Flutter is distinguished by its market-leading brands, talented workforce, and method for making gaming safer. I do not doubt that the company is in capable hands, and I trust that its future growth will be prudent and sustainable.”

Grant is not the only notable individual who left Flutter in recent months. Flutter revealed at the beginning of July that Paddy Power’s CEO, Victor Corcoran, will depart the company, although he did not specify why.